Mohammad Ghassemi is a doctoral candidate at the Massachusetts Institute of Technology. As an undergraduate, he studied Electrical Engineering and graduated as both a Goldwater scholar and the University’s “Outstanding Engineer”. Mohammad later perused an MPhil in Information Engineering at the University of Cambridge where he was a recipient of the prestigious Gates-Cambridge Scholarship. Since arriving at MIT in 2011, he has perused research which has allowed him to leverage his knowledge of machine learning and background in hardware/sensor design to enhance critical care medicine. Mohammad’s doctoral focus is machine learning techniques in the context of multi-modal, multi-scale datasets. He has currently put together the largest collection of post-anoxic coma EEGs in the world, which he is investigating for his doctoral thesis. He has published in several top Artificial Intelligence and Medical venues including: Nature, Science, Intensive Care Medicine, AAAI and KDD. Mohammad’s work has been internationally recognized by venues including: BBC, NPR, The Wall Street Journal, Newsweek. In addition to his research efforts, Mohammad is also involved in a range of entrepreneurial activities including a platform to facilitate connections between students, and an algorithm for social coaching. 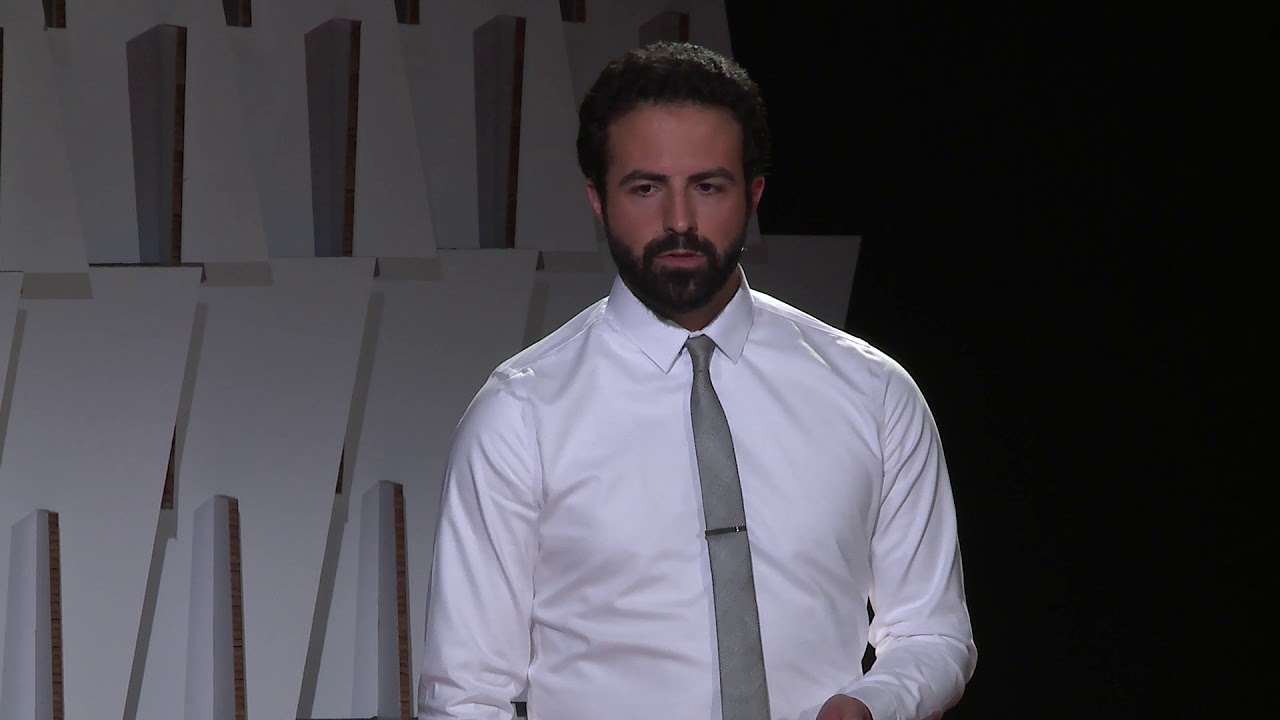