Research scientist at the MIT Media Lab, aka mathematician, physicist, computer scientist, economist, designer, engineer, and hacker, but most importantly, a curious, playful and compassionate person at heart.Mina is currently a software engineer at Google and previously was at the media lab in the Fluid Interfaces Group. She was a Computer Science, Physics and Mathematics triple major at Mount Holyoke College. She worked with Professor Russ Tedrake in the Robot Locomotion Group at MIT. Mina is really interested in Robotics, Artificial Intelligence, Distributed Systems and Cloud Computing. 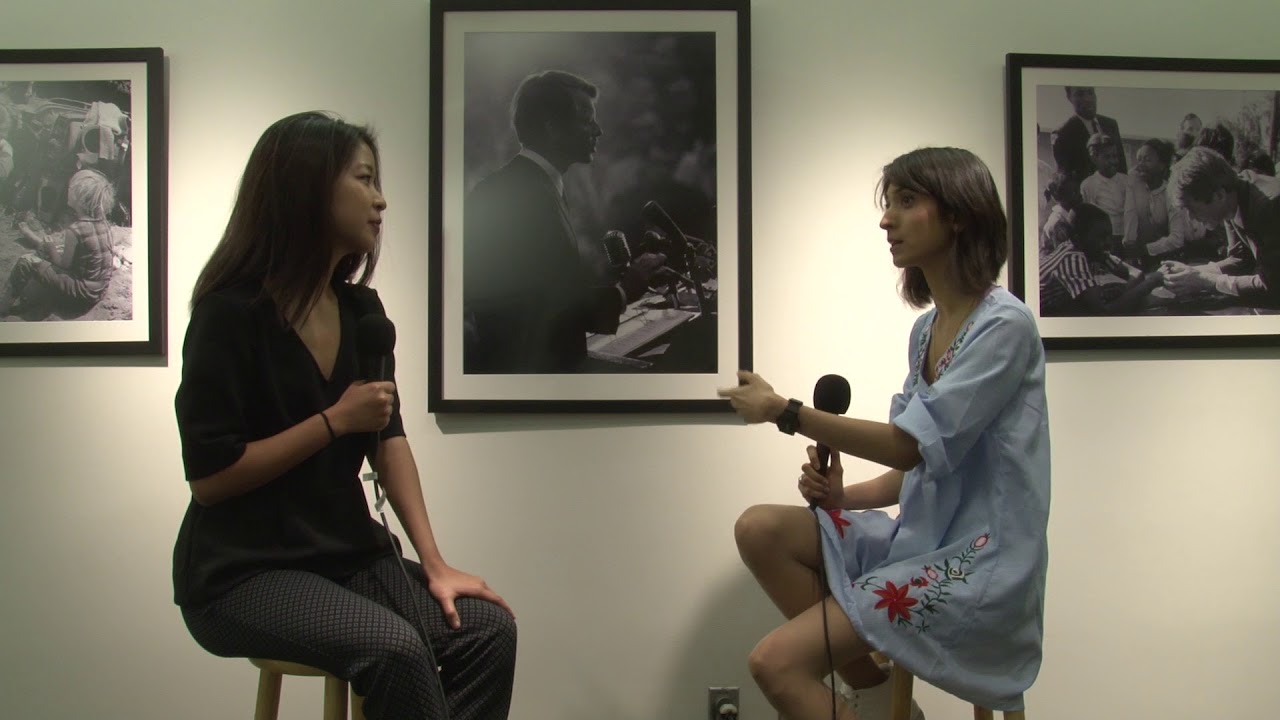 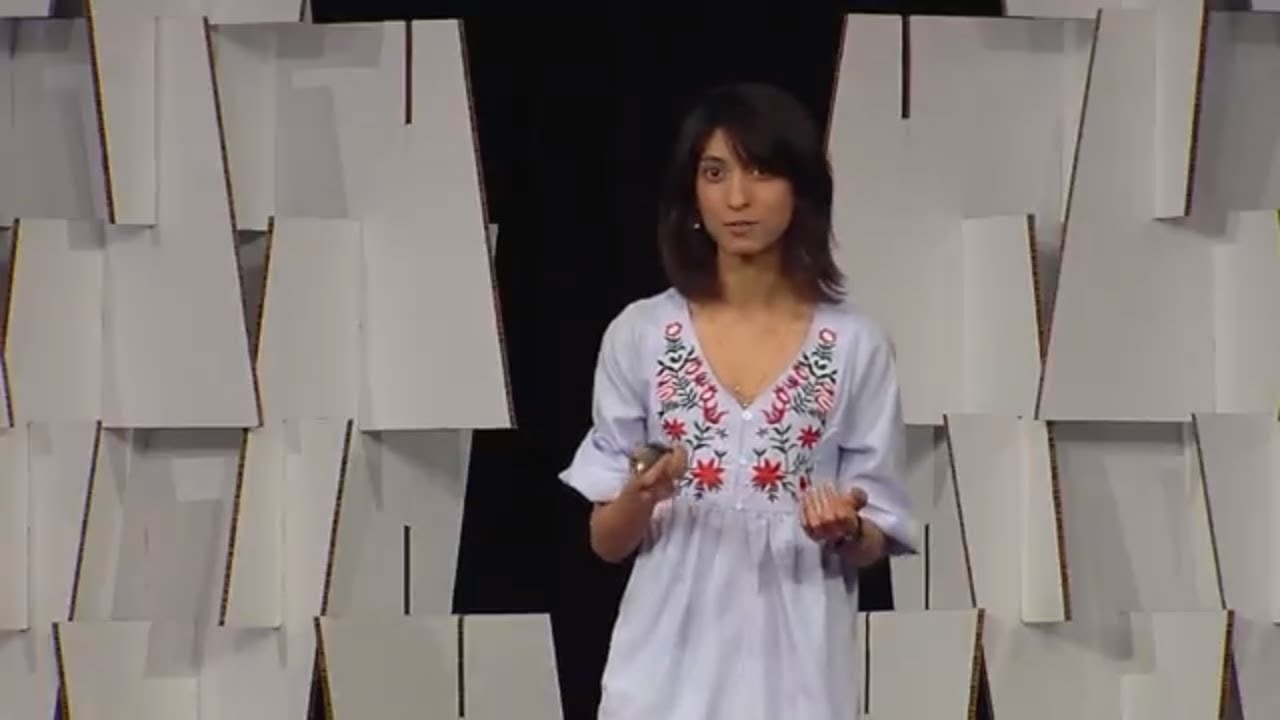