Miles is from Washington, DC and received a BA in American Culture from the University of Michigan in 2010. After studying abroad in Cuba his final semester of college, he and Lauren started Cuba Skate. During this time, he gained valuable experience as a Smithsonian Intern and later became a Project Analyst at the Department of Health and Human Services’ Administration for Children and Families. After two years of work for HHS, he resigned and fully pursued his work with Cuba Skate. In just over four years, Miles has traveled 11 times to Cuba and received praise and recognition for the efforts of Cuba Skate in various media platforms. Miles is also a Board Member for the Juvenile Diabetes Research Foundation, and as a lifelong diabetic he is committed to helping the Foundation find a cure.

Skateboarding As A Passport To A Global Culture 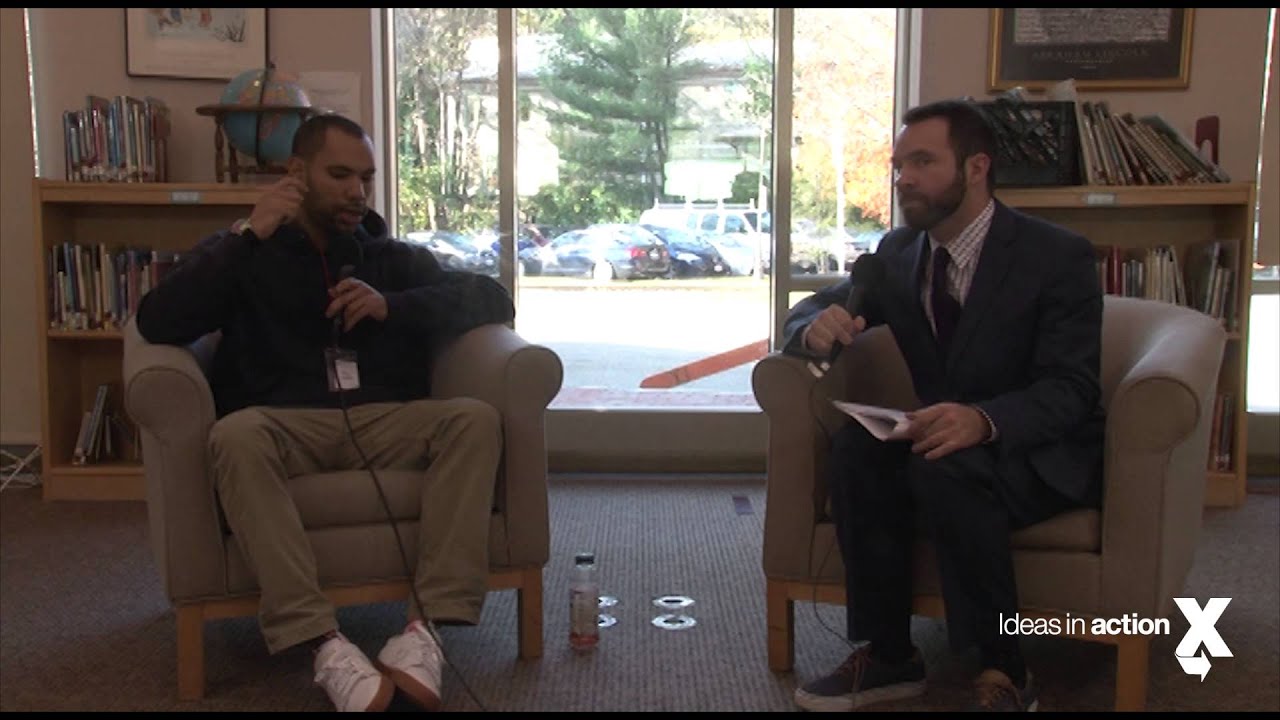