Michael Dukakis, three-term governor of the Commonwealth of Massachusetts who served longer in that post than any other person in history, is best remembered in history as the 1988 Democratic candidate for President in an election in which Ronald Reagan’s vice president, George Bush, effectively used “Swift Boat” tactics to undermine Dukakis’ candidacy.

Dukakis won his party’s nomination for Governor in 1974 and beat Sargent decisively in November of that year. He inherited a record deficit and record high unemployment and is generally credited with digging Massachusetts out of one of its worst financial and economic crises in history. But the effort took its toll, and Dukakis was defeated in the Democratic primary in 1978 by Edward King. Dukakis came back to defeat King in 1982 and was reelected to an unprecedented third four-year term in 1986 by one of the largest margins in history. In 1986, his colleagues in the National Governors’ Association voted him the most effective governor in the nation.

Dukakis won the Democratic nomination for the presidency of the United States in 1988 but was defeated by George Bush. Soon thereafter, he announced that he would not be a candidate for reelection as governor. After leaving office in January 1991, Dukakis and his wife, Kitty, spent three months at the University of Hawaii where Dukakis was a visiting professor in the Department of Political Science and the School of Public Health. While at the University of Hawaii, he taught courses in political leadership and health policy and led a series of public forums on the reform of the nation’s health-care system. There has been increasing public interest in Hawaii’s first-in-the-nation universal health insurance system and the lessons that can be learned from it as the nation debates the future of health care in America.

Since June 1991, Dukakis has been a Distinguished Professor of Political Science at Northeastern University and Visiting Professor at the School of Public Policy at UCLA. His research has focused on national health care policy reform and the lessons that national policy makers can learn from state reform efforts. Recently, he and former U.S. Senator Paul Simon authored a book entitled How to Get Into Politics-and Why which is designed to encourage young people to think seriously about politics and public service as a career. 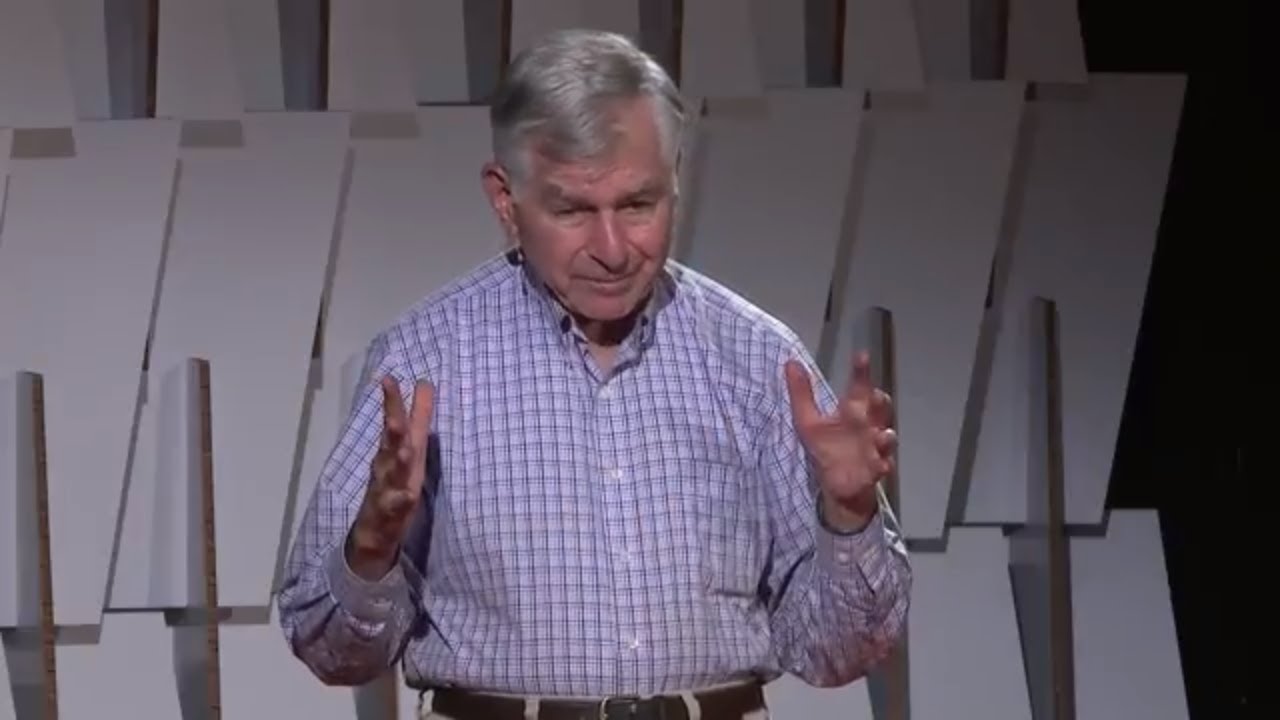