Michael Dubke is an American entrepreneur and political aide who was the White House Communications Director for U.S. President Donald Trump until his resignation effective June 2, 2017.

He is a veteran GOP operative and has been involved in local, state and federal politics, as well as issue and public policy advocacy since 1992. His experience has brought him a unique understanding of the relationship between media strategy and public policy development.

Mike recently served as Assistant to the President for Communications in the White House. In that capacity, he oversaw a communications department that coordinated Congressional and Cabinet communications, Digital Strategy, Media Affairs, Production, Strategic communications as well and Surrogate operations.

In 2009, Mike was a Founding Partner at the Black Rock Group (BRG). At BRG, Mike has helped plan and lead successful communications and advocacy efforts in a variety of industries including energy, technology, transportation, financial services, restaurant and retail. In the non-profit realm, Mike has worked to promote digital security, eradicate child sex-trafficking, foster international dialogue and keep kids safe online.

In 2001, Mike founded a group of media services firms (Main Street Media Group, Crossroads Media and Herd Media) that have collectively placed almost $1 billion dollars of media for clients. The firms specialize in advertising strategy and placement for political candidates, issue advocacy organizations and trade associations. The media group has established itself as one of the go-to firms on the national scene for both political candidates and corporations.

Mike also served as President of Americans for Job Security (AJS), a pioneer independent expenditure organization that provided direct advocacy for citizens to public policy makers. Prior to co-founding AJS, he held the position of Executive Director for both the Ripon Society and the Ripon Educational Fund, where he oversaw the growth of the TransAtlantic Conference and the re-emergence of the Ripon Society as a participant in national politics. Mike began his career on the Bush/Quayle ’92 campaign as assistant to the Political Director.

Mike currently serves on the board of the Franklin Center for Public Policy Exchange and the Ripon Society. He is a graduate of Hamilton College and resides in Alexandria, VA with his wife Shannon and their two children. 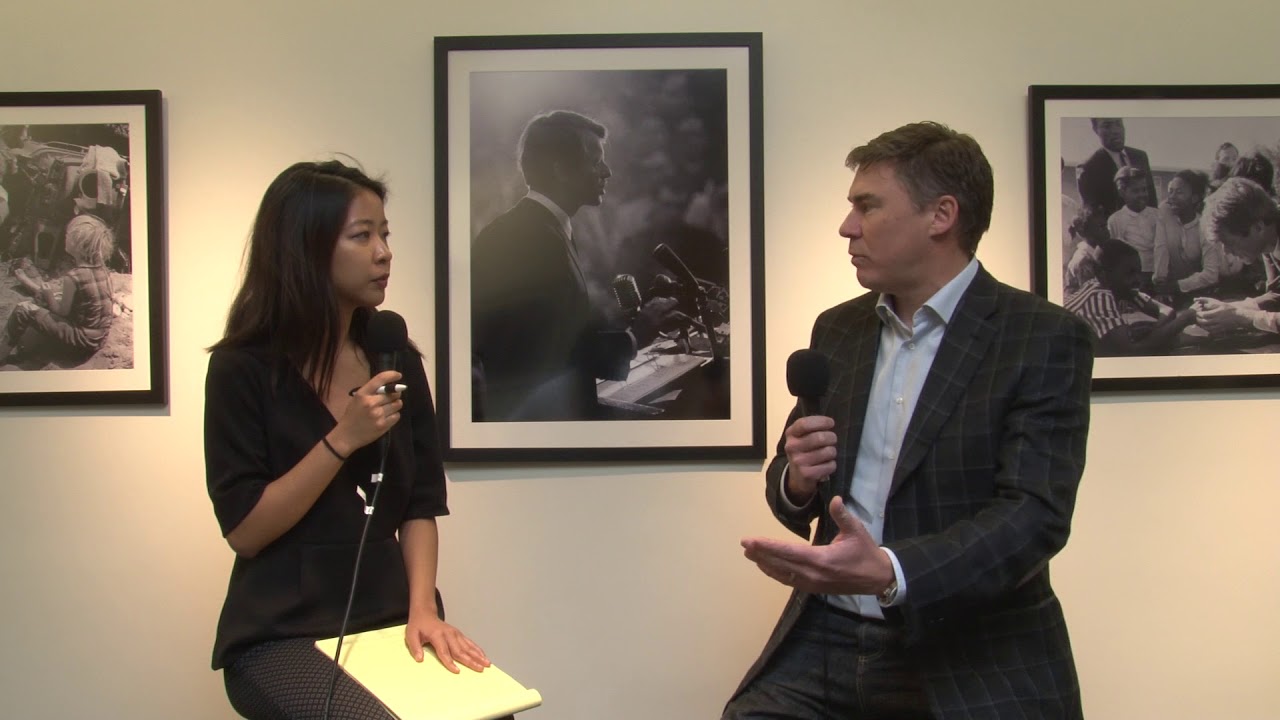 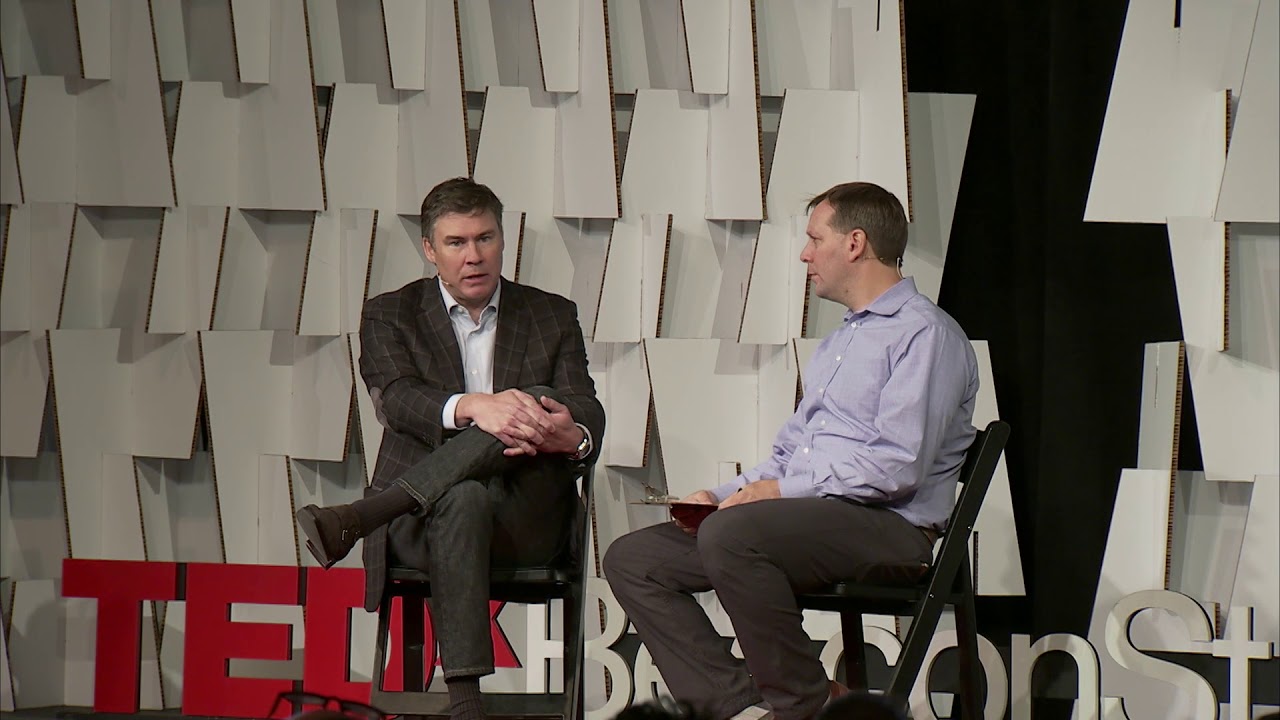 Service As Model: Four Months In the Trump White House