Grammy nominated composer and CMES Harvard University fellow (2013-15) Mehmet Ali Sanlıkol made his Carnegie Hall debut in April 2016 premiering his commissioned piece Harabat/The Intoxicated with the American Composers Orchestra. Other recent works have been heard at Tanglewood’s Ozawa Hall and on A Far Cry string orchestra’s recording Dreams and Prayers. He hails from Cyprus and Turkey, and is DownBeat Magazine’s September 2016 Editor’s pick, JAZZIZ’s Top 10 Critics’ Choice 2014 pick, a Jazz pianist, a multi-instrumentalist, a singer, an ethnomusicologist as well as a full-time faculty member at New England Conservatory’s Music History/Musicology Department. Sanlıkol was a recipient of The Aaron Copland Fund for Music Performance Program Grant in 2016 with his unique jazz orchestra/combo, Whatsnext? and has been praised by critics all over the world for his unique, pluralist, multicultural and energetic musical voice. The Boston Globe noted that Sanlıkol’s “music is colorful, fanciful, full of rhythmic life, and full of feeling. The multiculturalism is not touristy, but rather sophisticated, informed, internalized; Sanlıkol is a citizen of the world”, “…and he (Sanlıkol) is another who could play decisive role in music’s future in the world.”

On the other hand, his “coffeehouse opera”, entitled Othello in the Seraglio: The Tragedy of Sümbül The Black Eunuch, which has been the recipient of the Paul R. Judy Center grant at Eastman School of Music in 2015, bridges the musical cultures of opera house and coffeehouse, Baroque Italy and Ottoman Turkey. This love story is designed to draw the audiences into a meditation on race, slavery, sexuality and the entwined histories of East and West. With music from 16th and 17th century European and Turkish sources, arranged, adapted and woven together with original music by Mehmet Ali Sanlıkol, this unique opera has been performed 20 times since it’s premiere in 2015 on European period instruments and traditional Turkish instruments by an ensemble of specialists in those fields.

Sanlıkol studied western classical piano with his mother Fethiye Sanlıkol and started giving piano recitals as early as age five. Later on he studied with the internationally acclaimed Turkish composer/pianist Aydın Esen and won a scholarship to Berklee College of Music. While at Berklee Sanlıkol studied jazz composition with such accomplished composers like Herb Pomeroy and Ken Pullig. After studying with composers such as George Russell, Bob Brookmeyer and Lee Hyla, in the year 2004 Sanlıkol completed his Doctor of Musical Arts Degree in Composition at the New England Conservatory and helped find the organization DÜNYA based in Boston, Massachusetts. Sanlıkol is the president of DÜNYA, a musicians’ collective dedicated to contemporary presentations of Turkish traditions, alone and in interaction with other world traditions, through musical performance, publication, and educational activities. Since its founding Sanlıkol has produced, performed and delivered talks at over two hundred DÜNYA events. DÜNYA has also released 10 CDs, a single, a concert DVD and a documentary film featuring Mehmet Ali Sanlıkol both as a director/performer and a composer. The unique nature and the success of DÜNYA resulted with Mehmet Ali Sanlıkol going on the air numerous times on NPR and PRI. Sanlıkol is also the co-director of the Intercultural Institute at New England Conservatory as of Summer 2017.

Sanlıkol actively delivers papers and talks at academic conferences such as International Conference on Analytical Approaches to World Music and Society for Ethnomusicology. Sanlıkol’s book, entitled The Musician Mehters, about the organization and the music of the Ottoman Janissary Bands has been published during 2011 in English by The ISIS press and in Turkish by Yapı Kredi Yayınları. Currently, he is the director of New England Conservatory’s Intercultural Institute. 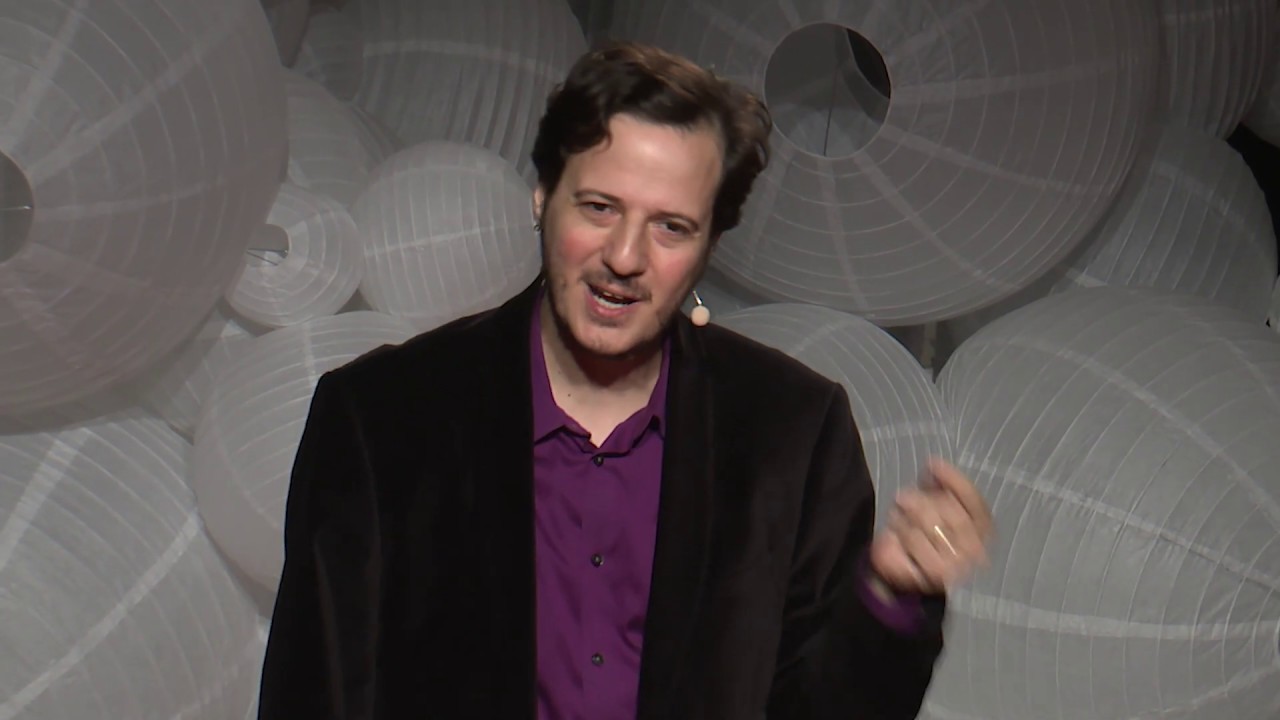