Max Holm is a Presidential Scholar at the Berklee College of Music. Each year, over 7,000 students from around the world apply for admission. 7 of them are offered Presidential Scholarships which cover 100% of all costs of attendance for up to 5 years, worth about $360,000. Students cannot apply for this honor. They are nominated by an internal selection process only. Max won the 2018 Yamaha Young Performing Artists Competition for jazz, earning an Honorable Mention overall in the combined classical, contemporary and jazz category.

He has been playing professionally for six years, and has performed over 200 gigs, may with well-known artists, including Stephen Colbert’s house band, Jon Batiste and Stay Human. He was featured on 8 of the 10 tunes on 2016 NIMA Jazz Album of the Year, The Inside of the Outside, with Grammy winners Jeff Coffin of the Dave Matthews Band, Branford Marsalis, Victor Wooten and others.

As a Dave Brubeck Fellow, Max toured with the Brubeck Jazz Quintet in 2015-16. As the keyboardist for the award-winning Caleb Chapman’s Crescent Super Band, he opened and closed for legendary rock band Journey at the Stadium of Fire in front of 60,000 persons. Max is a session musician and composer. Most recently he performed on the soundtrack for the Wonderful Movie. He’s also written the theme song for a web TV series and a commercial which aired internationally. 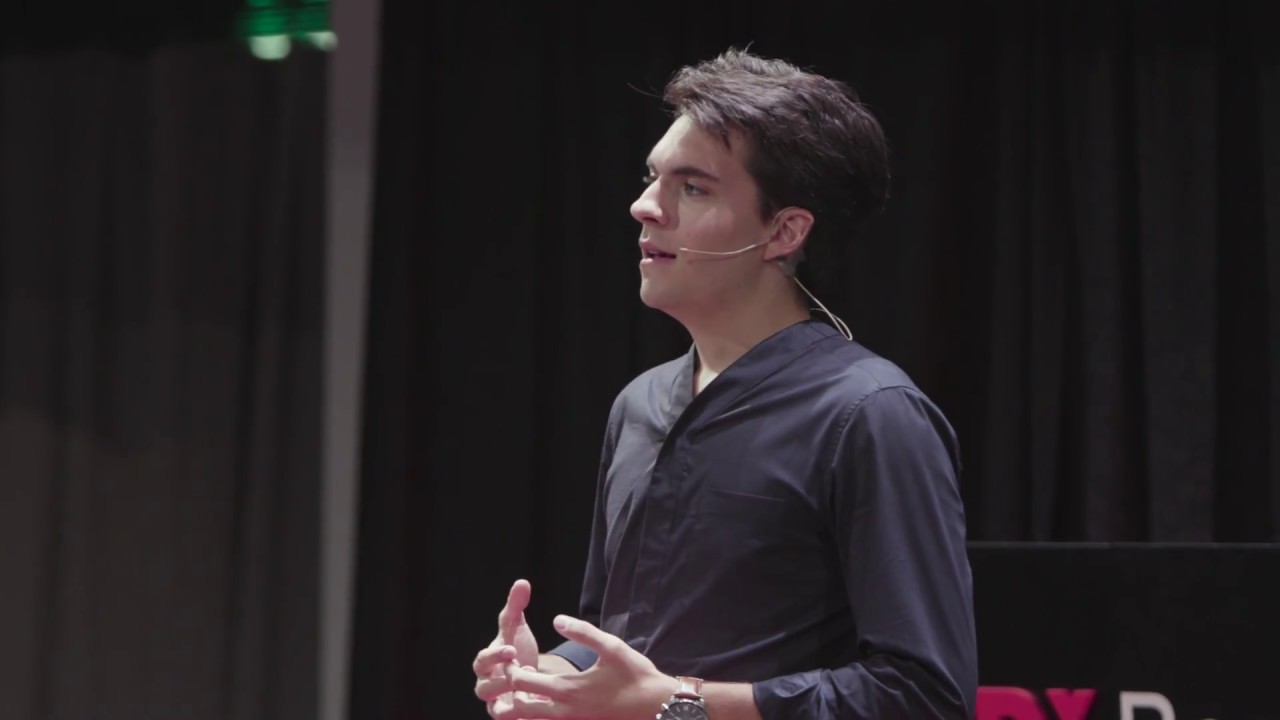 Near Death to Jazz: Max Holm