Mattingly Wood is a young biracial woman living in Cambridge, Massachusetts, who is a film-maker and activist. She has been a film-maker for over four years and started before she entered high school, now she is in her senior year. Mattingly is half Native American and half white and uses film-making to express her identities and talk about social issues she wants to talk about through creating a video. 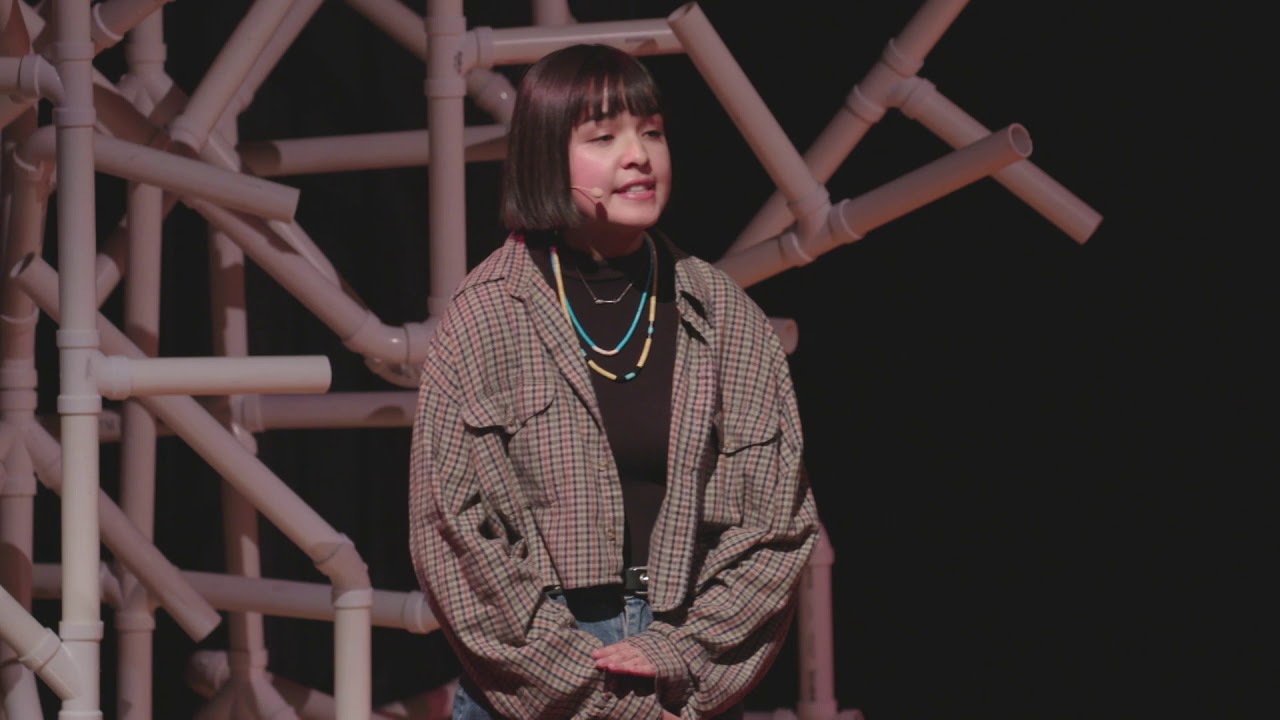 The empowerment of identity through film-making