Matt Chaves is an innovative innovator whose innovation defies categorization. As a chemist, he has sustained numerous tissue burns not just from exceedingly hot and cold substances, but also from both acidic and basic ones as well. He has spilled reagents worth hundreds of dollars per gram, and triggered a facility-wide alarm at a nuclear reactor. He is also considered a worldwide leader in miscalibrating UV-Vis spectrophotometers.

In spite of these accomplishments, Mr. Chaves’ most impressive accolades have come in the field of comedy. Named one of Forbes Magazine’s “Top 10 Comics to Ignore Completely”, he has confounded and offended audiences across New England with his derivative and poorly-worded jokes. He has performed in two different bowling alleys, four Chinese restaurants, three comic book stores, and a barbershop. He has walked past Caroline’s on Broadway, Gotham Comedy Club, and The Comedy Cellar, and briefly met one of the writers of The Tonight Show with Jimmy Fallon. In 2013 he was rejected outright from the Boston Comedy Festival. 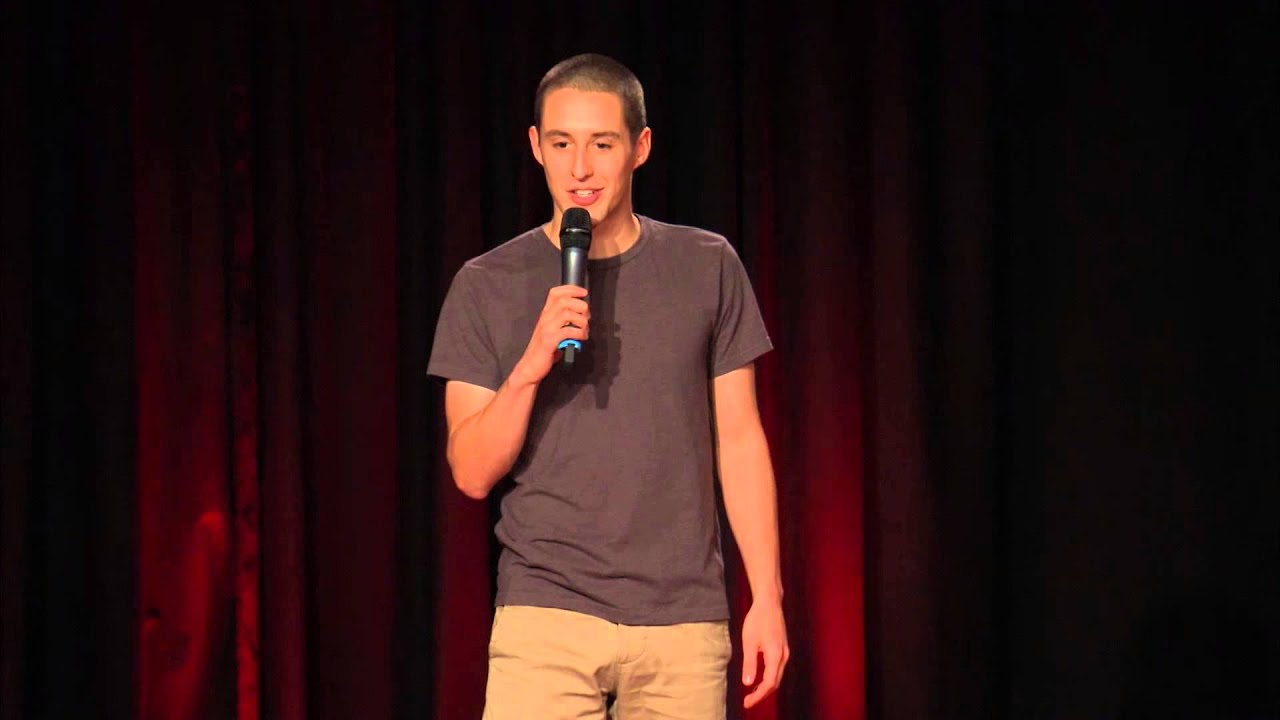