Executive Director of Engineering at Facebook, Head of Display Technologies at Oculus

Mary Lou recently joined Facebook/Oculus. She is the Executive Director of Engineering at Facebook and the Head of Display Technologies at Oculus. Previously she helped start Google[x], the moonshot division of Google, founding and running two “moonshot” programs and reporting to Google co-founder Sergey Brin.

She is perhaps best known as the co-founder and founding Chief Technology Officer of One Laptop per Child (OLPC) where she spearheaded driving the price of laptops from $2000 down to $100 to deliver more educational opportunity to the world’s poorest children. As CTO she invented, architected and delivered to high volume production a machine that the titans of technology believed (and repeatedly said) was impossible to make. This transformed the lives of millions of kids throughput the developing world, and catalyzed the creation of the low-cost laptop category called netbooks. Netbooks created $30B of revenue globally in just 4 years.

She is ranked in the top 50 female computer scientists of all time by the Anita Borg Institute; Time Magazine inducted her into its “Time 100” naming her one of the 100 most influential people in the world, and CNN named her one of the top 10 thinkers in 2013.

She has a multi-disciplinary background in electrical engineering, media art, computer science, physics and neuroscience. She is founder or co-founder of four display/hardware start-ups, three of which had catalytic impact on large industries. She served as CEO and/or CTO at all these companies. She is widely recognized as one of the world’s very top display screen/hardware innovators.

In 2008, Mary Lou founded Pixel Qi Corp. simultaneously in both Taipei and Silicon Valley and was its CEO. Pixel Qi’s focus is on display screen innovation that really ships. At Pixel Qi, Mary Lou invented new screen architectures for mass production in Asia’s existing as-is fabrication facilities to bring rapid innovation into dozens of new end-user products. She invented and led the re-engineering microlayer-by-microlayer of the screen stackup while conforming to design rules and process windows at each high-volume factory. She thus led the creation of new screens with radically different performance such as sunlight readability with color and video at 10X lower power consumption than best-in-market metrics. Pixel Qi has shipped millions of units.

Previously, she co-founded MicroDisplay Corp in 1995 and was its first CTO. Microdisplay pioneered virtual reality and wearables in the 1990s, and HDTV rear-projection televisions in the early 2000s. It was the first firm to commercialize liquid crystal on silicon (LCOS) technology, and the first LCOS company to ship in volume. With a small team, Mary Lou led creation of the first LCOS pilot production line to deliver thousands of units per month with excellent yield. She helped move volume production to high-volume facilities in Asia. Mary Lou was also responsible for the overall optical display architecture of the microdisplay and, in addition, of the opto-mechanical-train of the many products into which the microdisplays were core. These included many head-mounted displays, virtual reality system, wrist watch video systems, cell phone screen view finders, camera view finders, rear projection TVs and computer monitors. She worked extensively during this time with partners and customers globally, and particularly in Japan, Korea and Taiwan.

Mary Lou was a professor at the MIT Media Lab and founded its Nomadic Displays group. She was also CTO of Intel’s Display Division and helped drive Intel’s efforts in television. At Intel, she was responsible for architectures and production of components in HDTV systems and beyond into Intel’s emerging digital home strategy. She also spent a decade making holographic, 3D and virtual reality systems at a variety of places including MIT, RMIT in Melbourne, Austrialia, and KHM In Cologne Germany.

She is a frequent keynote and invited speaker, and has been featured widely in the popular press. She has authored over ~100 scientific papers, and has over ~100 patents issued worldwide (with many more pending). She has won numerous awards including several major international awards. 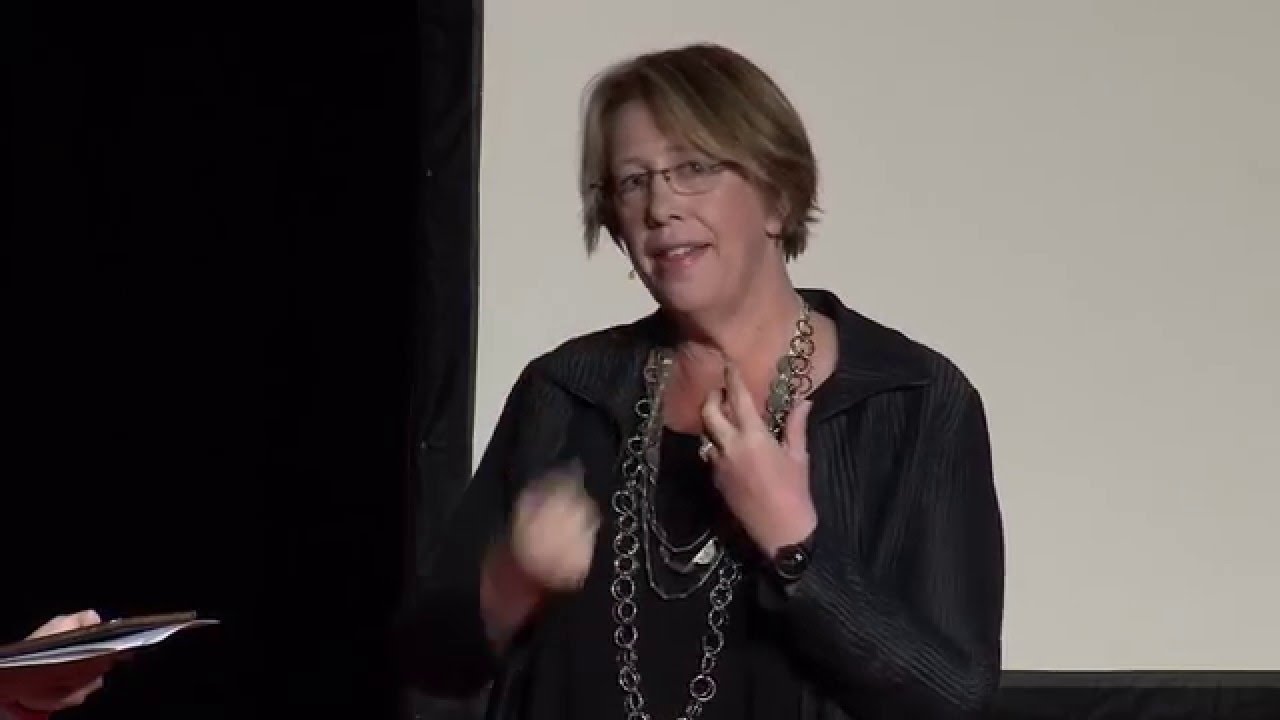 An Interview With Mary Lou Jepsen 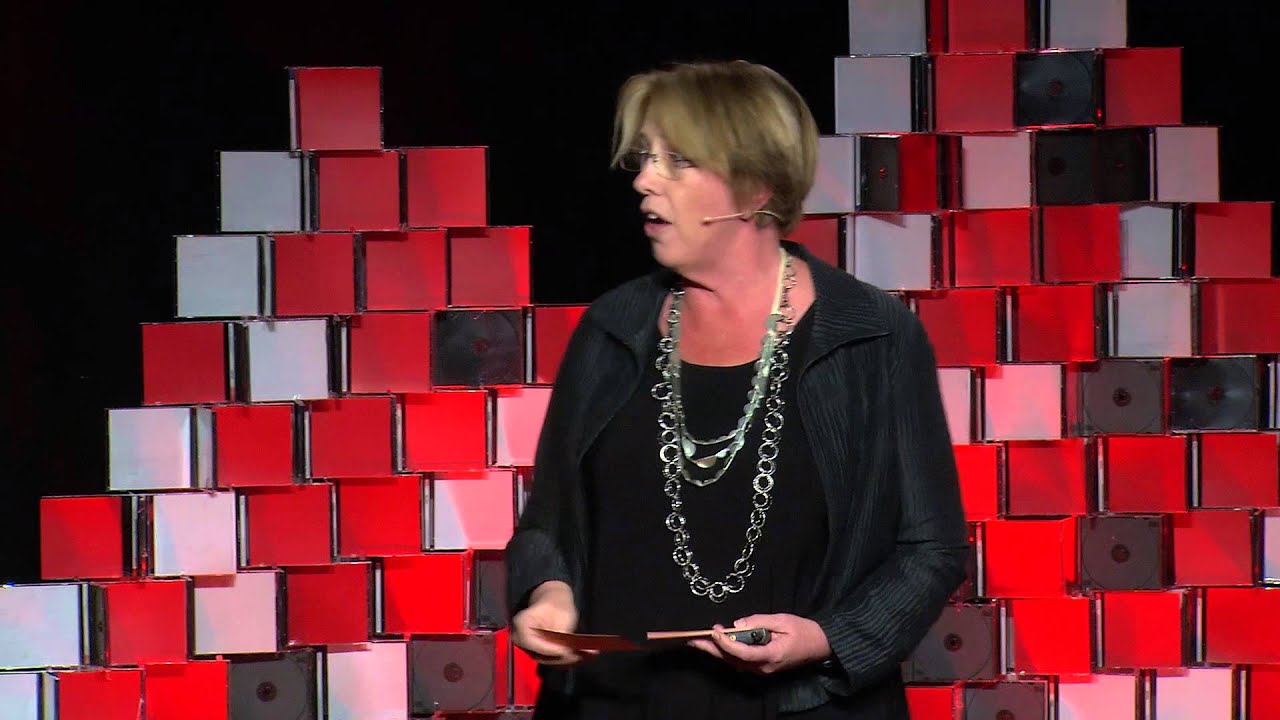 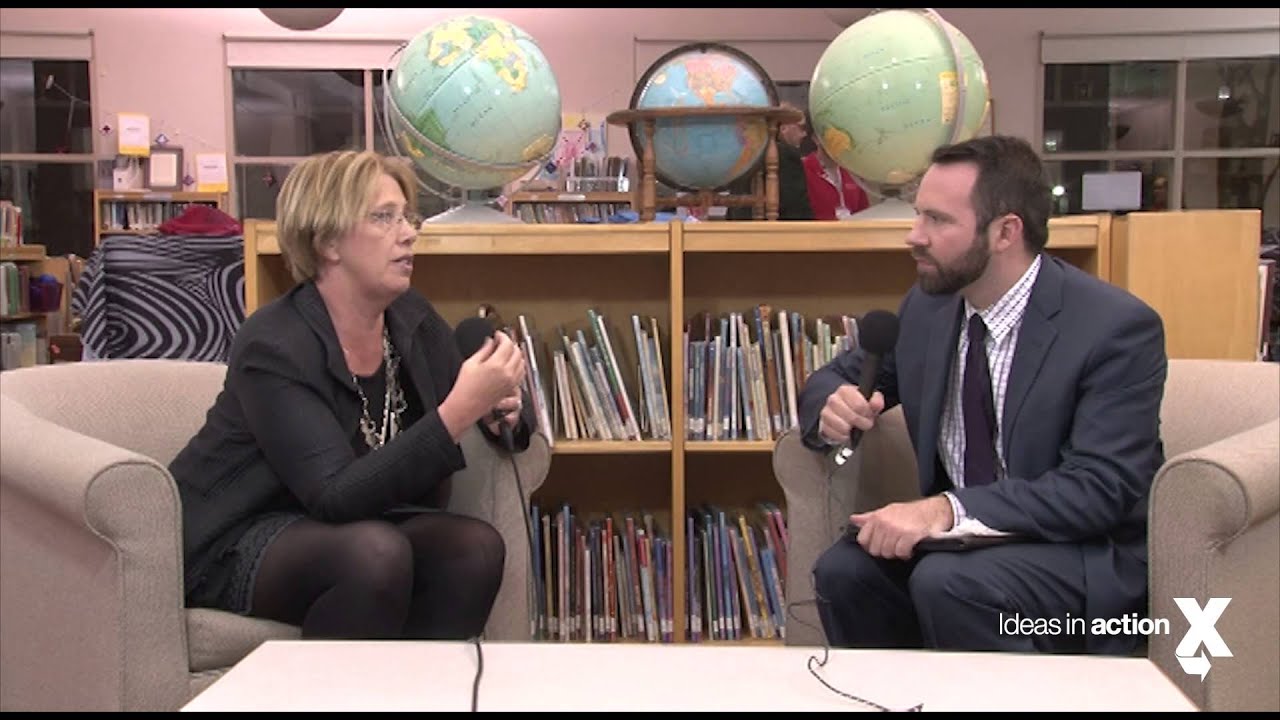