Marco Tempest’s imaginative combination of computer-generated imagery, quick-cut video and enthusiastic stage presence has earned him a place in the pantheon of great illusionists. At 22, the Swiss magician won the New York World Cup of Magic, launching him into international prominence. His lively phonecam postings on YouTube, done without post-production and video-editing tricks to astonished people on the street, get millions of views. At the MIT Media Lab, Tempest is researching the link between magic and technology as a Director’s Fellow.

Through his art, Tempest creates a highly entertaining way to be entranced by the reality-bending tech magic that surrounds us all every day. Watch more Marco magic courtesy of Scobleizer … or see Marco profiled on CNN.com’s Next List. 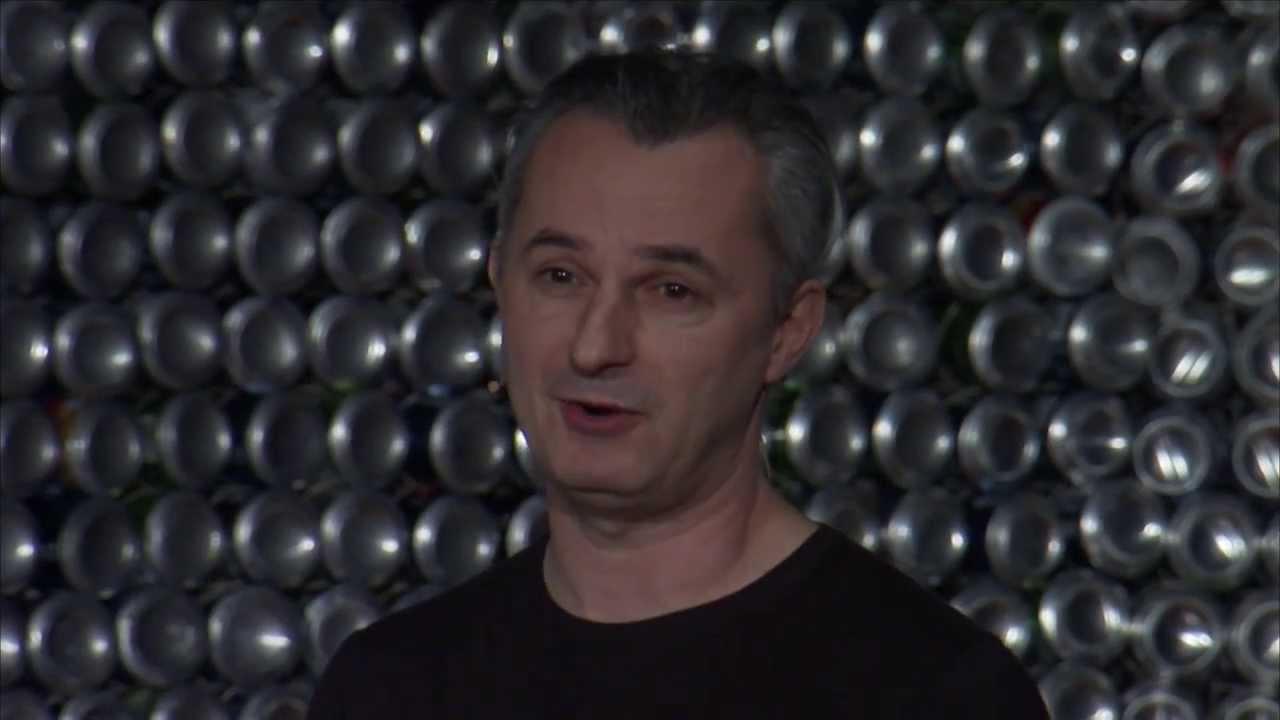