AIA, NOMA, Principal, Microtecture of North Carolina, PLCC, & Both a Poet and Architect

As founder and president of Microtecture, LLC. Mr. Smith has focused on improving the design process of small projects. While he has designed and documented large mixed use and commercial structures for other firms, he prefers to apply creative thinking to homes. He also prefers universal design and design with meaning. Visual drama doesn’t hurt, but it is not everything either. Mr. Smith is not much interested in “isms” (such as brutalism and modernism or revivalism). He prefers to think in terms of human culture based design goals.

Mr. Smith has obtained Bachelors of Science degrees in Humanities and Architecture (1981) and a Masters of Architecture (1997) from Lawrence Technological University in Michigan. His nearly 40 year career to this point has been varied, diverse and distinctly non traditional. His work has ranged from early energy conservation studies in the 70’s through teaching and government architecture to private practice the last 15 years.

His passion, however, has always been neighborhood re-development and community planning. This has included years spent developing infill projects in Detroit. Most recently he has been working with residents of an underdeveloped neighborhood just outside of Charlotte, North Carolina. The aim is to create a medium density ecological housing development. The housing focuses on not only sustainable buildings but on a sustainable site. It also further desires to create a sustainable society of new and local residents with a mix of incomes and cultures. It strives to create ways for neighbors to meet and engage each other in peaceful ways. These societal goals underpin zoning ordinance changes designed for the project.This is the project which is the focus of his presentation for TEDxBeaconStreet.

Beyond community development Mr. Smith has broadened his perspectives on culture and creativity by engaging in other pursuits. This includes: over 30 years of Tai Chi practice; leadership positions at the local and national level of the American Institute of Architects and a deep commitment to writing both non-fiction and fiction pieces. In Tai Chi he moved from practicing to teaching eight years ago. For the AIA he has presented at many state and national conventions on developing creativity and managing inspiration. In writing he has completed two, yet unpublished, fiction novels. He also founded a community of writers at his local library that has grown to encompass three libraries and inspired several more. Lastly, he is developing a non-fiction work to share his knowledge and methodologies for creativity and inspiration. 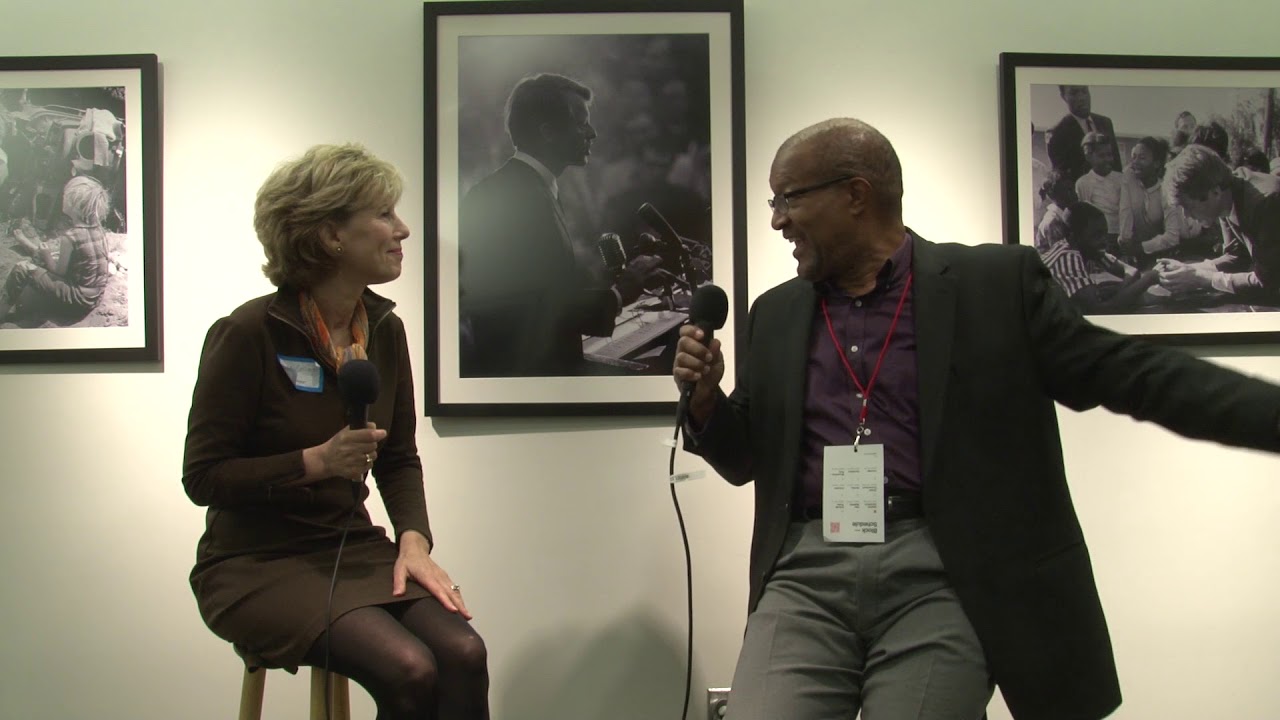 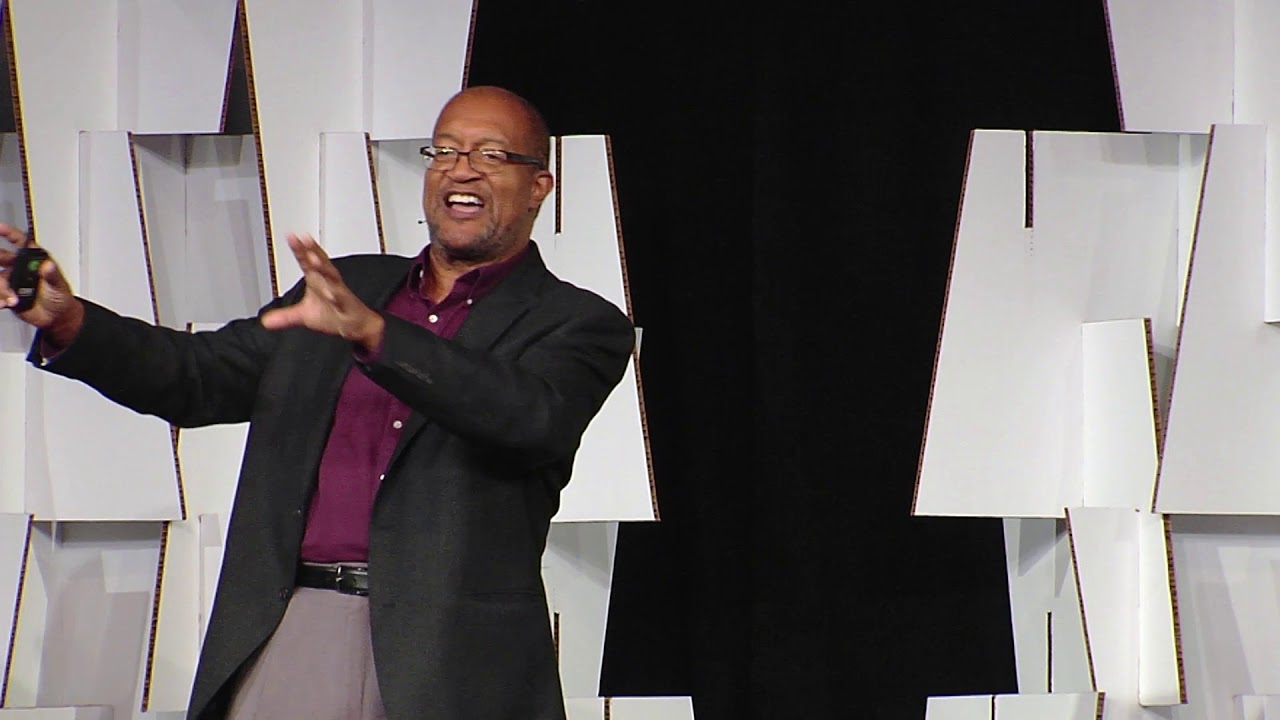 The Meaningful Building: How Architecture can Revive Identity, Community and Purpose