Linda Sue Park was born and raised in Illinois. The daughter of Korean immigrants, she has been writing poems and stories since she was four years old, and her favorite thing to do as a child was read.

For this poem she was paid one whole dollar. She gave the check to her dad for Christmas. About a year later the company wrote to her asking her to cash the check! Linda Sue wrote back explaining that it was now framed and hung above her dad’s desk and was it OK if he kept it? The magazine said it was fine, and her dad still has that check.

During elementary school and high school, Linda Sue had several more poems published in magazines for children and young people. She went to Stanford University, competed for the gymnastics team, and graduated with a degree in English. Then she took a job as a public-relations writer for a major oil company. This was not exactly the kind of writing she wanted to do, but it did teach her to present her work professionally and that an interested writer can make any subject fascinating (well, almost any subject…).

In 1983, after two years with the oil company, Linda Sue left her job and moved to Dublin when a handsome Irishman swept her off her feet. She studied literature, moved to London, worked for an advertising agency, married that Irishman, had a baby, taught English as a Second Language to college students, worked as a food journalist, and had another baby. It was a busy time, and she never even thought about writing children’s books.

In 1990, she and her family moved back to the United States because of her husband’s job. Linda Sue continued teaching English to foreign students (which she still does today). It took her quite a while, but she finally realized that what she really wanted to do was to write books for children. In 1997, she started writing her first book, Seesaw Girl. It was accepted that same year and published in 1999.

The Kite Fighters came out in 2000. This book was especially exciting because the chapter-heading illustrations were done by Linda Sue’s dad.

A Single Shard was published in March 2001 and was awarded the 2002 Newbery Medal. In March 2002, her fourth novel, When My Name Was Keoko came out. In 2004, Linda Sue’s first children’s title, The Firekeeper’s Son, debuted. Four more picture books are forthcoming. Linda Sue has also published poems and short fiction for adults in several journals and on-line publications.

Linda Sue now lives in upstate New York with the Irishman, their two children, and a dog. The dog is a Border Terrier named Fergus. Besides reading and writing, Linda Sue likes to cook, travel, watch movies, and do the New York Times crossword puzzles (daily and Sunday). She enjoys baseball and soccer (watching); board games (playing – Scrabble and trivia games are her favorites); and video games like Tetris and Dr. Mario. 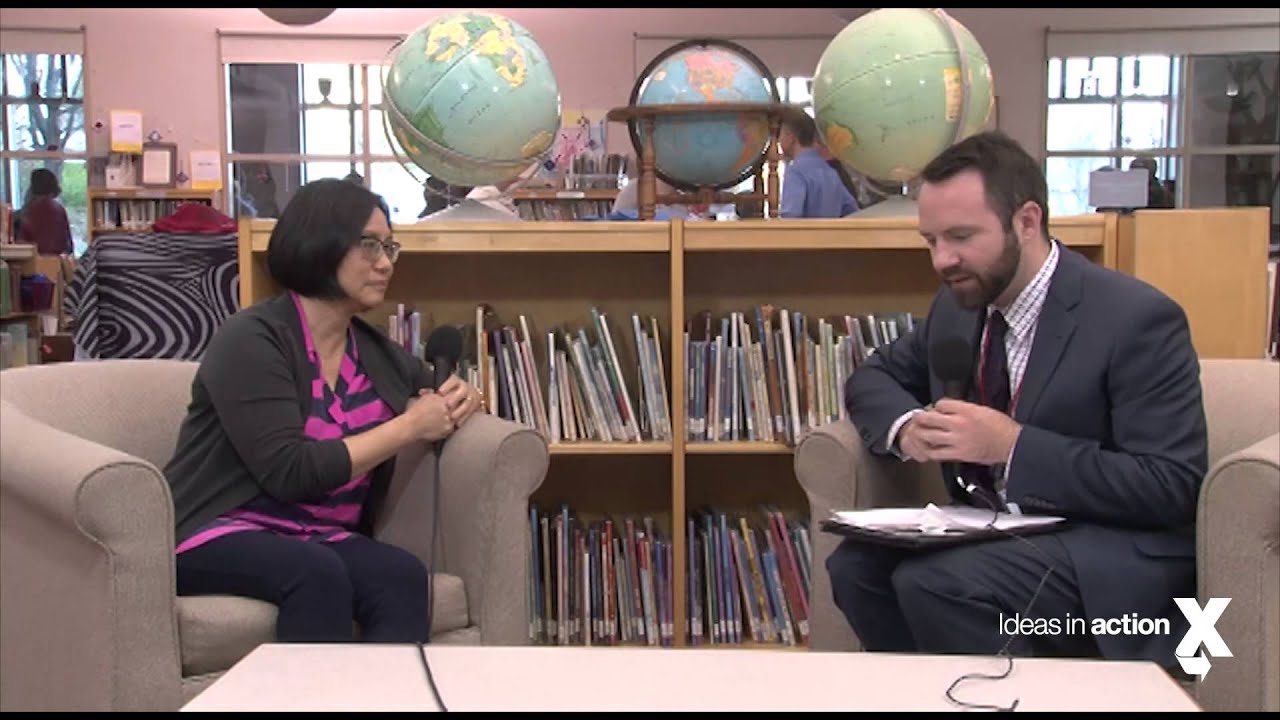 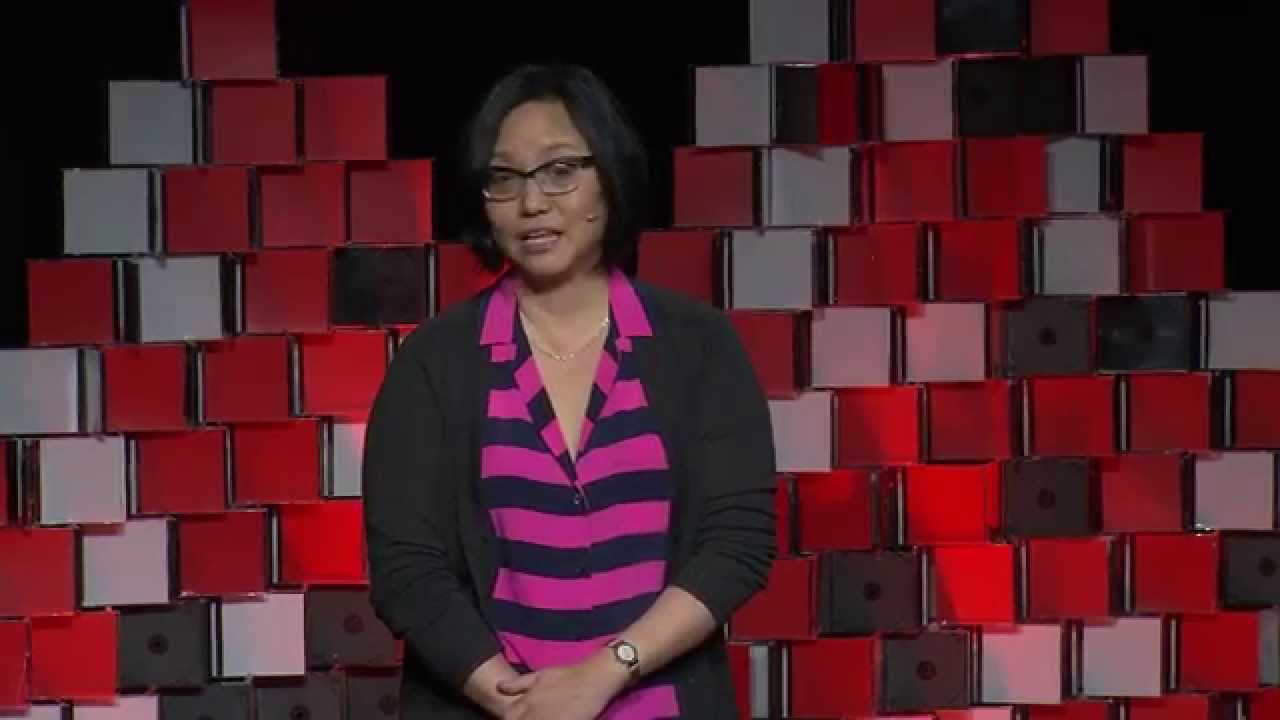 Can A Children’s Book Change The World?