Ms. Linda Pizzuti Henry is the Member of the Board of Directors at The Engine. She is also the Managing Director at Boston Globe Media Partners. Ms. Henry is a Co-founder of HUBweek. She is also a Founder of the Boston Public Market and serves on the Advisory board of MassChallenge. Ms. Henry is also an early-stage impact investor. She get an Emmy award for television Producer and a community activist. Ms. Henry received her BS from Babson College and a master’s degree in real estate development from MIT. 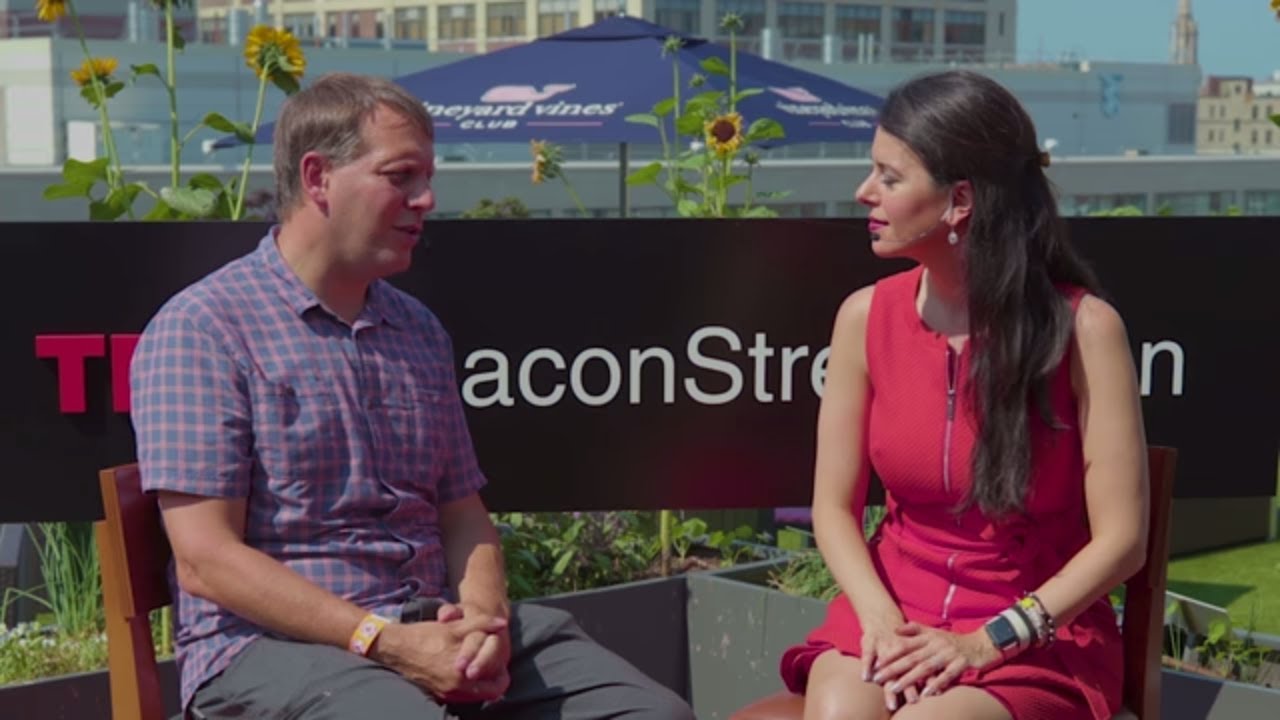