Liam is the founding Massachusetts state director of the political advocacy
group Democrats for Education Reform. He started his career with
AmeriCorps, helping expand a library-based adult literacy program, and
later worked in management consulting and as a project manager for a
venture philanthropy fund. He has advised nonprofits in New England and
Europe, and worked on statewide political campaigns in Massachusetts and
Vermont.

Liam attended Massachusetts public schools and Providence College, where he
earned a BA in History with high honors and served on the Board of
Governors of the National Alumni Association. He holds an MBA from the Tuck
School of Business at Dartmouth College, where he was awarded the Herman
Feldman 1929 Memorial Prize for leadership. Liam serves on the Advisory
Committee of the Hechinger Institute on Education and the Media at Columbia
University.

He co-founded No Boston Olympics, which led the initial public opposition
to the private effort bring the 2024 Summer Olympics to Massachusetts. Liam
lives in Boston with his wife, son, and Irish Wheaten Terrier. 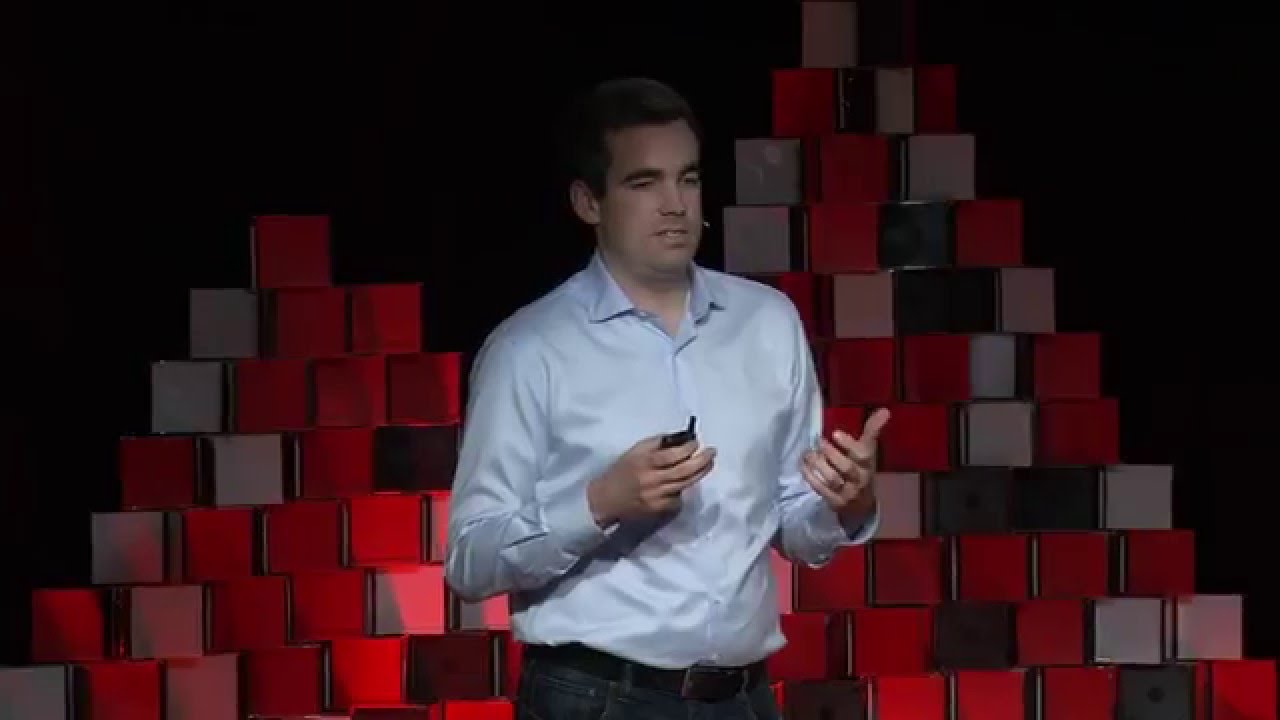 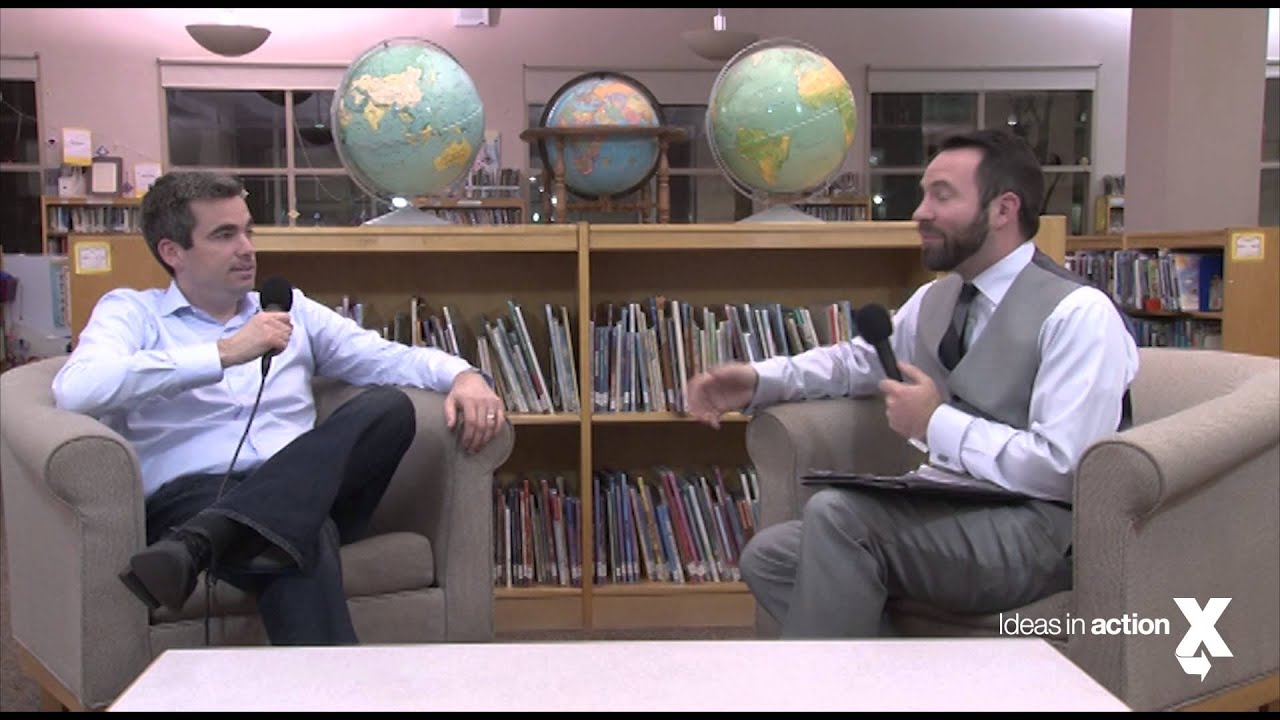