Leslie Epstein was born in Los Angeles to a family of film makers. His father and uncle together wrote dozens of films in the late thirties and forties and on, including The Man who Came to Dinner, Arsenic and Old Lace, Strawberry Blonde, Yankee Doodle Dandy, and Casablanca. Not surprisingly, films have made up a good part of the subject matter of his fiction.

He left California for an undergraduate degree at Yale and a Rhodes Scholarship at Oxford. He has published ten works of fiction, among them, P.D. Kimerakov, The Steinway Quintet Plus Four, Regina, Goldkorn Tales, Pinto and Sons, Pandaemonium, Ice Fire Water: A Leib Goldkorn Cocktail, San Remo Drive, and The Eighth Wonder of the World. His best known novel, King of the Jews, has become a classic of Holocaust Fiction and has been published in eleven foreign languages. In February of 2007, his stage adaptation of King of the Jews was produced by the Huntington Theatre Company, and again at the Olney Theatre in Maryland.

His latest novel is Liebestod (Norton 2012), once again about Leib Goldkorn, who is now one hundred and four.

His articles and stories have appeared in such places as Esquire, The Atlantic Monthly, Harper’s, Playboy, the Yale Review, TriQuarterly, Tikkun, Partisan Review, The Nation, The New York Times Book Review, The Washington Post, and The Boston Globe. His article, “Pictures at an Extermination: a Child of Hollywood Discovers Auschwitz and Himself,” appeared in the September 2000 issue of Harper’sand can be read online. In addition to the Rhodes Scholarship, he has received many fellowships and awards, including a Fulbright and a Guggenheim fellowship, an award for Distinction in Literature from the American Academy and Institue of Arts and Letters, a residency at the Rockefeller Institute at Bellagio, and grants from the Ingram Merrill Foundation and the National Endowment for the Arts.

He was the director of the Creative Writing Program at Boston University for over thirty years, and currently teaches fiction. 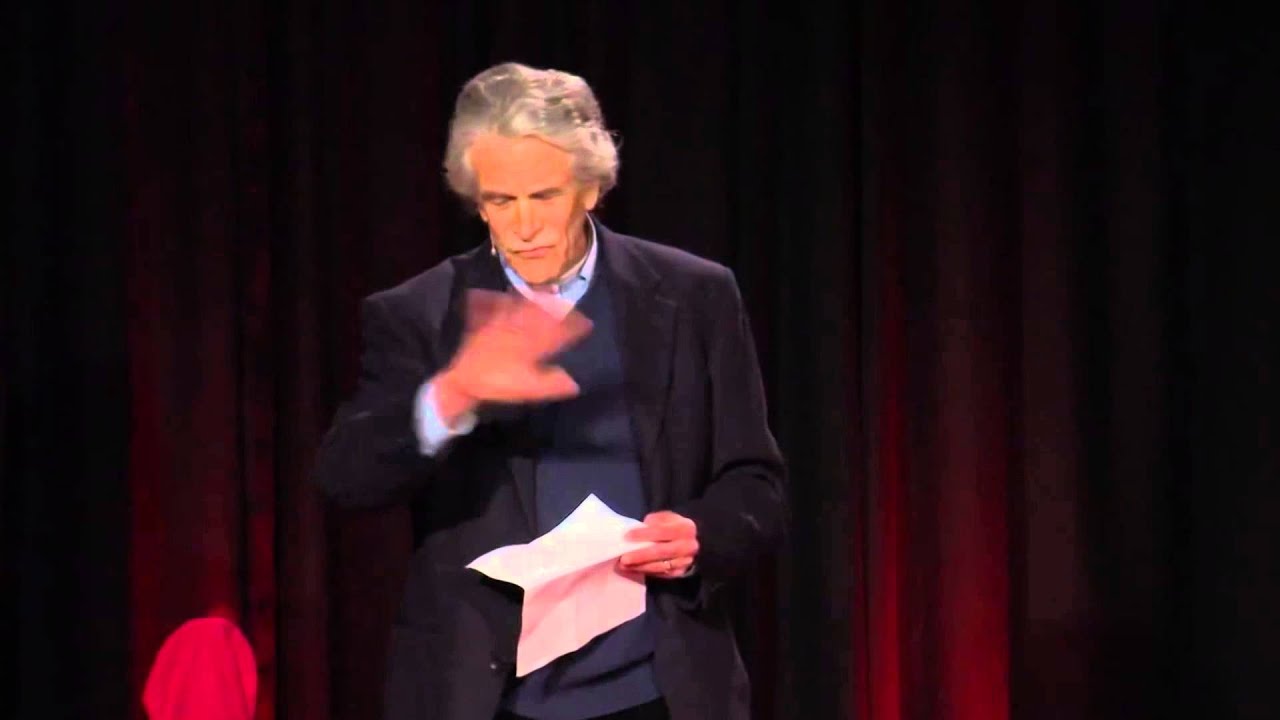 Jack Warner And The Epstein Boys 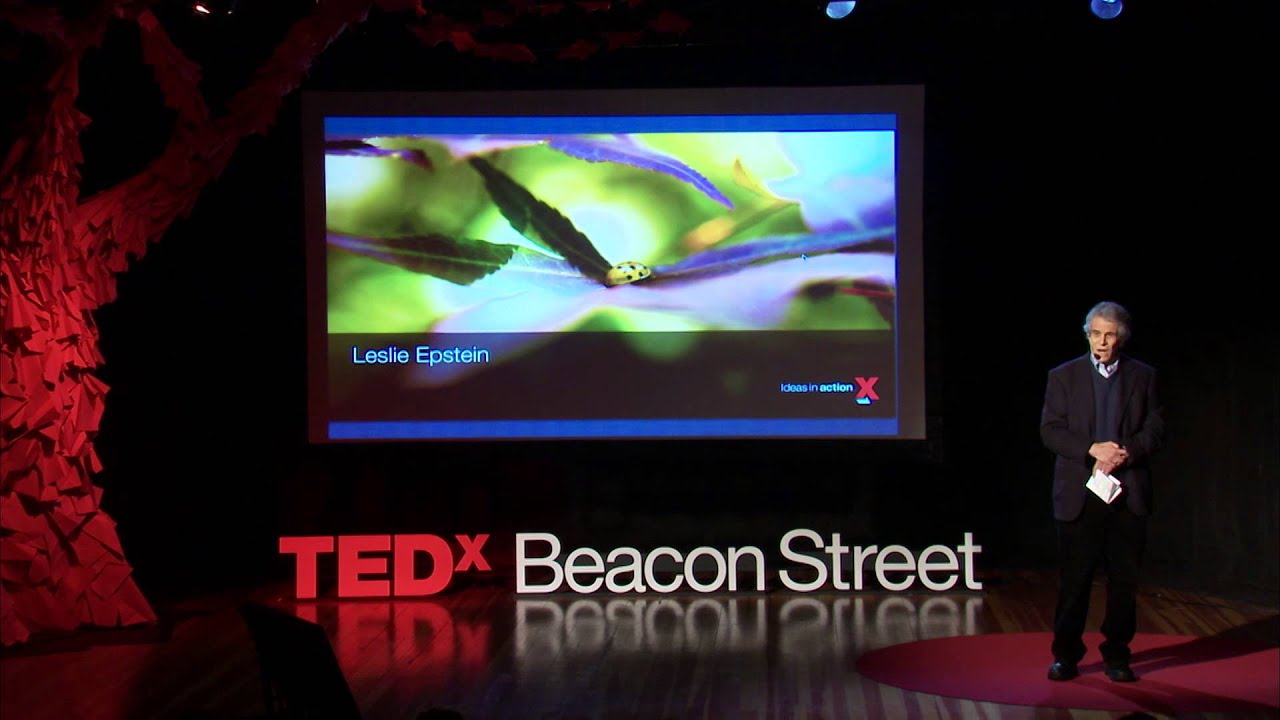