LaNell Alexandria Williams is a current Ph.D. student at Harvard University studying soft condensed matter physics. Born and raised in Memphis, TN, LaNell graduated high school from City University School of Liberal Arts in 2011 and in 2015, she graduated with her Bachelors of Arts Degree in Physics at Wesleyan University. While at Wesleyan, she performed research under the guidance of Professor Christina Othon on further understanding the dynamics of the lipid membrane.

As the founding member and chair of the Society of Underrepresented Students in STEM, she passionately advocates for creating meaningful resources to support underrepresented researchers in pursuit of physics. After Wesleyan, LaNell went on to finish her Masters of Arts Degree from Fisk University and continued on to Harvard University to pursue her Ph.D. Her current research interest includes an in-depth analysis of the physics of self-assembled systems by studying the assembly pathway of viruses. 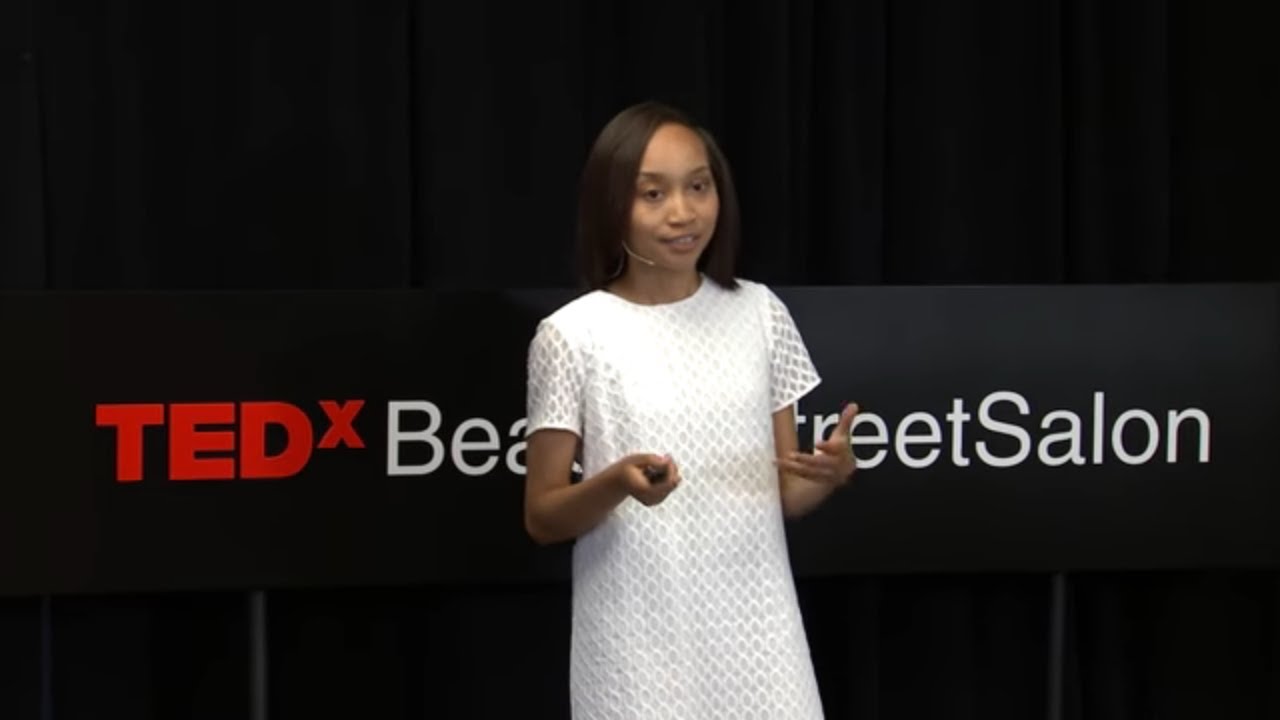 Why We Should Care about Viruses