Kim Kashkashian, internationally recognized as a unique voice on the viola and was born of Armenian parents in Michigan. She studied the viola with Karen Tuttle and legendary violist Walter Trampler at the Peabody Conservatory of Music in Baltimore. Since the fall of 2000, she has taught viola and chamber music at New England Conservatory. She is one of the pre-eminent artists of ECM New Series and studied at the Peabody Conservatory in Baltimore with Walter Trampler and Karen Tuttle and worked intensively with mentor Felix Galimir at the Marlboro Music Festival. A committed proponent of contemporary music, she has enjoyed creative relationships with György Kurtág, Krzysztof Penderecki, Alfred Schnittke, Giya Kancheli, and Arvo Pärt, and commissioned works from Peter Eötvös, Ken Ueno, Thomas Larcher, Lera Auerbach, and Tigran Mansurian. Fellow, American Academy of Arts and Sciences, class of 2016. She was also a proud winner of her own Grammy Award for Kurtag & Ligeti: Music for Viola, 2012. Edison Prize, 1999. 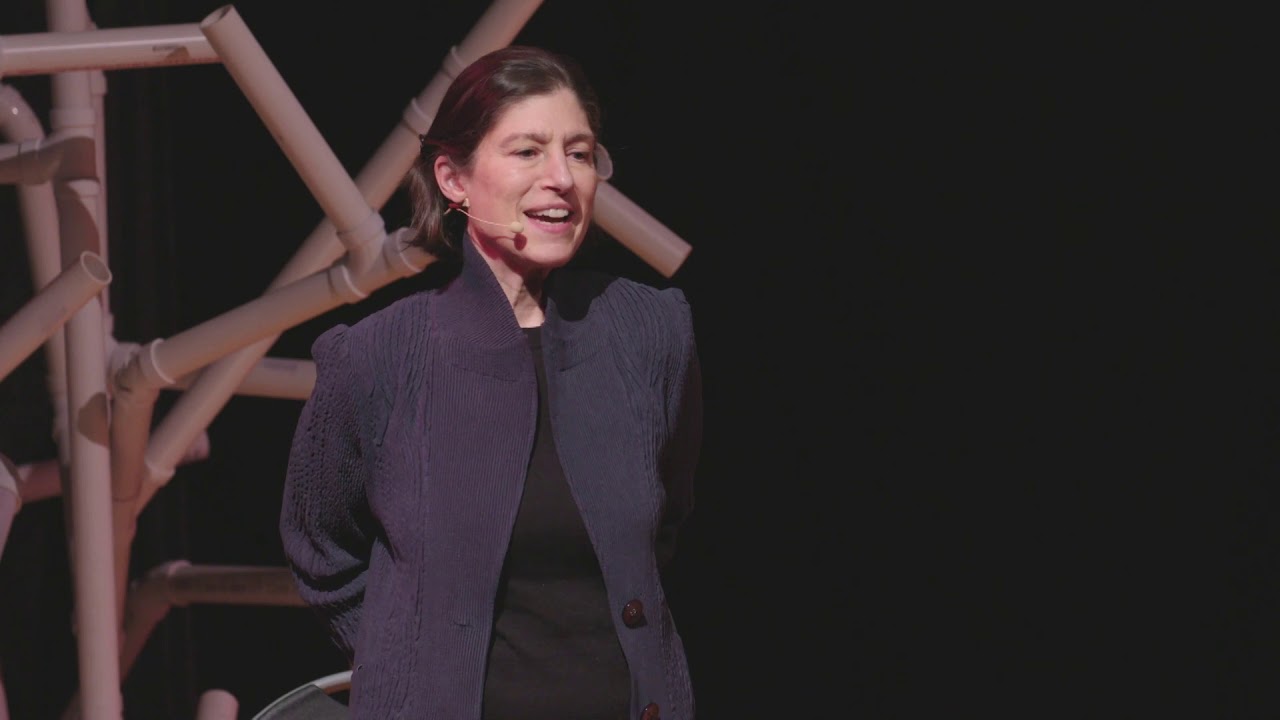