Khaliya is a humanitarian, public health specialist and leading advocate for mental health, committed to grappling with the far-reaching effects of today’s mental health crisis and promoting radical innovation in a field that has not progressed in step with medical innovation as a whole. It is her belief that lasting peace and prosperity can only be achieved if the fundamental requirements for health, both physical and mental, are made available to those in need.

In recognition of her work, Khaliya has been chosen as the recipient of the Middelthon-Candler Peace Prize alongside First Lady Rosalynn Carter, who will be receiving the Justice Prize. She was also recently appointed an expert to The World Economic Forum’s Advisory Global Futures Council on the Future of Health and Healthcare.

An expert in global pandemics with a background in computer science, Khaliya sees mental health as among the most crucial social issues of the coming century. Together with her partner Thomas Ermacora she co-founded Falkora, a not for profit mental health and neurotech initiative to help put cross disciplinary approaches to mental health at the top of the political agenda in the United States and internationally.

In addition to campaigning to expand the definition of mental illness so future funding can catch up with the scope of the problem, the organization is exploring how new technologies can leapfrog outdated approaches to mental wellbeing. Tech innovations, she believes, could not only reach a wider group of people in need within the U.S. but also bring down the cost of mental health tools worldwide, sparking a necessary paradigm shift in mental health care.

Actively involved with numerous social ventures, Khaliya is an investor in, and head of strategic partnerships for, Guardian Circle, an app that uses the power of crowdsourcing and social networks to keep individuals safe. Additionally, she is founder of two projects currently under production: The League of Extraordinary Minds, a website that celebrates the achievements of exceptional individuals with mental conditions, and Tell Your Story, an app that uses storytelling to support rape victims. She is also on the advisory committee for NeuroLaunch, the leading accelerator for neuroscience apps and Co-executive Producer for Breadhead, an explosive documentary about the looming worldwide epidemic of diet-related neurodegenerative disease.

A graduate with honors of Columbia University’s Mailman School of Public Health, Khaliya was on the board of the world’s largest private development network from 2006 through 2010 – work that took her to over 30 countries as a health specialist and as part of diplomatic delegations throughout Africa and Asia.

Before that, she was on a research team focused on infectious disease and national security at the Council on Foreign Relations and worked to negotiate lower-cost opportunistic infections drugs for YRG Care AIDS hospital in India. After receiving her B.A. with honors in European Studies and International Affairs at New York University, Khaliya worked two years as a Peace Corps Volunteer in Bulgaria during the country’s rocky post-Communism transition period.

One of the first members of the Board of Directors for Venture for America, Khaliya continues to sit on their entrepreneur board, and is also on the advisory boards of post-natal care nonprofit Embrace, Nexus Global Youth Summit and Charity Miles, an app that allows amateur runners and bikers to turn their workouts into fundraisers. 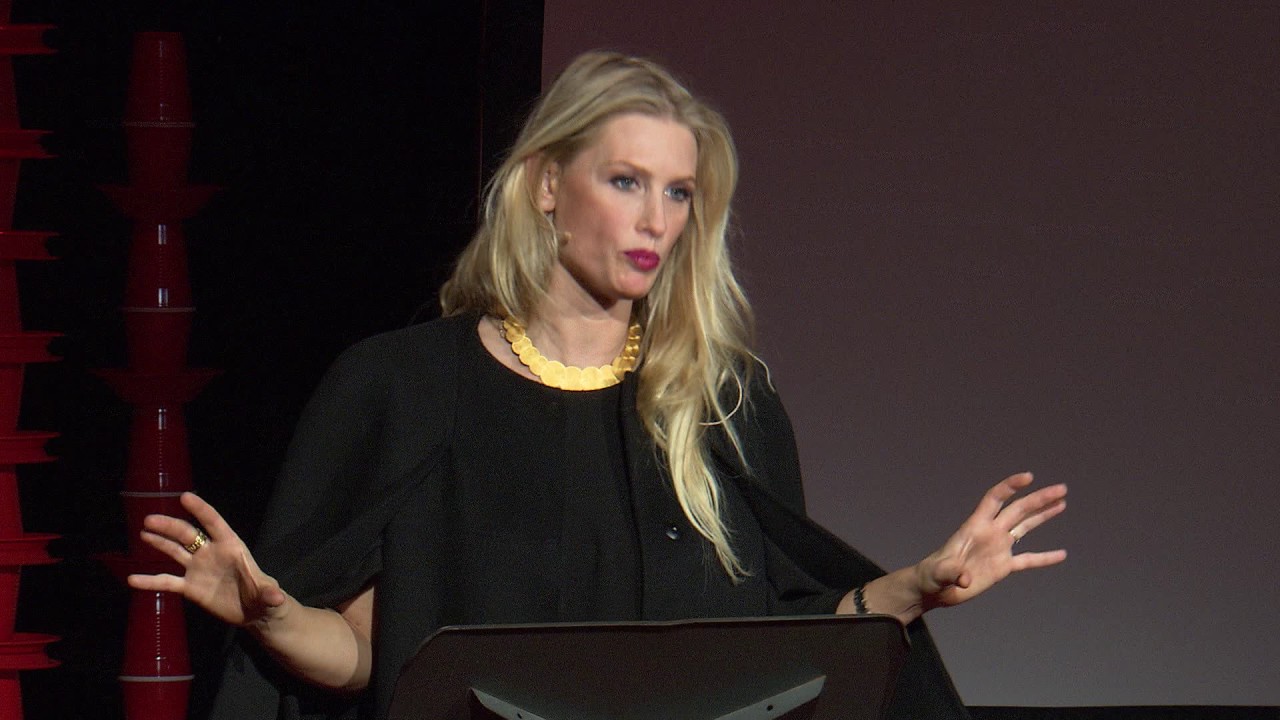 What If Most Of What We Knew About Mental Health Was Wrong?