Kevin joined LegalSifter in September 2015 as its CEO and an investor after nearly nine (9) years at Industrial Scientific Corporation (ISC), a global safety company committed to ending death on the job by the end of the century. Kevin completed his tenure as Chief Operating Officer.

Prior to ISC, he helped launch an online version of Argosy University, with regionally-accredited bachelors’, masters’, and doctoral programs in business, education, and psychology. Before Argosy, he spent nearly six (6) years in a variety of roles at FreeMarkets and Ariba, its acquirer, in the global sourcing and procurement software space.

Kevin holds a Juris Doctor degree from the University of Cincinnati College of Law, a Master of Business Administration degree from the Mason School of Business at the College of William & Mary, and a Bachelor of Arts degree in History from Davidson College. Kevin is also a licensed attorney in the state of Ohio. 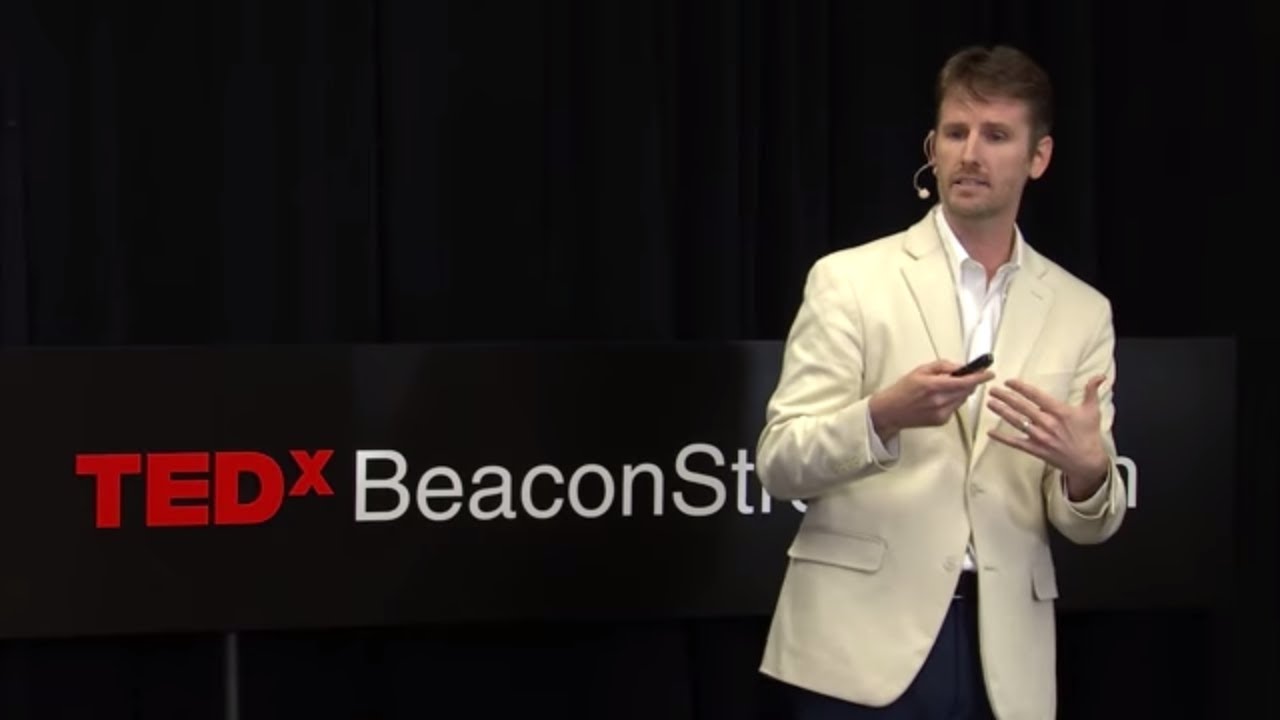 A path to affordable legal services