Kevin R. Frech is an award-winning filmmaker and screenwriter whose work explores the interaction and impact of people on their environment, and vice-versa. Kevin’s debut feature documentary, “Not Like in the Movies,” chronicled the lives of artists living with schizophrenia in New York’s state mental institutions, won an Award of Merit from the Chicago International Film Festival and resides in the permanent collection of the Prinzhorn Collection in Heidelberg, Germany, one of the premier Outsider Art museums. With “Bowery Dish,” his next documentary, Kevin captured the rapid gentrification of one of New York’s most notorious slum streets, The Bowery. For his most recent documentary, Kevin spent five weeks in the African bush with anti-poaching units who are trying to halt killing of endangered wildlife. The resulting film, “The Other Side of the Fence,” is distributed by Parthenon Entertainment, UK, a division of Sky International. He is also the screenwriter of the feature film “On the Borderline,” released by Lion’s Gate Films. A Sundance Institute Theatre Lab Fellow, Kevin is best known for his work as the associate video director/designer for Blue Man Group, winning an EDDY Award for Theatrical Design for “Blue Man Group, Live at Luxor.” In addition, Kevin also created the video for the award-winning “Christine Jorgensen Story” about one of the world’s first transgender performers. He was honored to create the video projections for Shakespeare’s “The Tempest” at the Bermuda Arts Festival’s celebration of the 300th anniversary of the play, widely considered to have been set on the island. Kevin holds a BFA from the School of the Art Institute of Chicago, and did his graduate studies in filmmaking at Tisch School of the Arts at New York University. 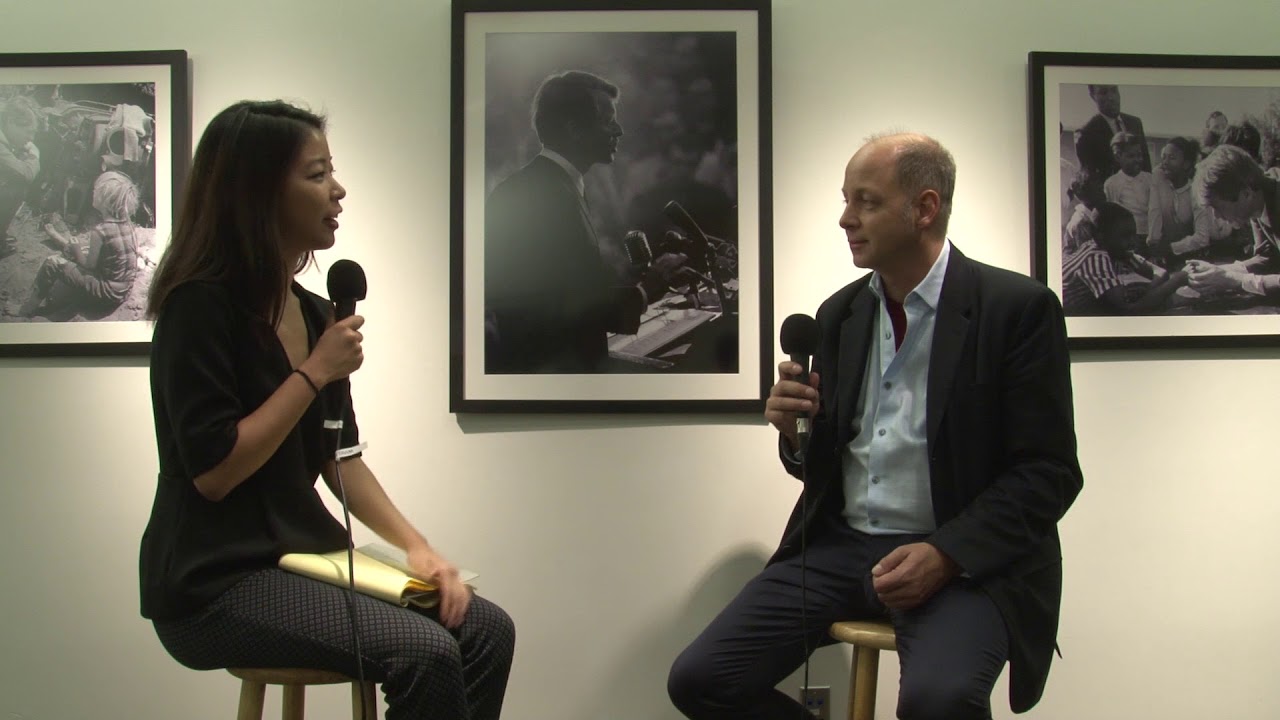 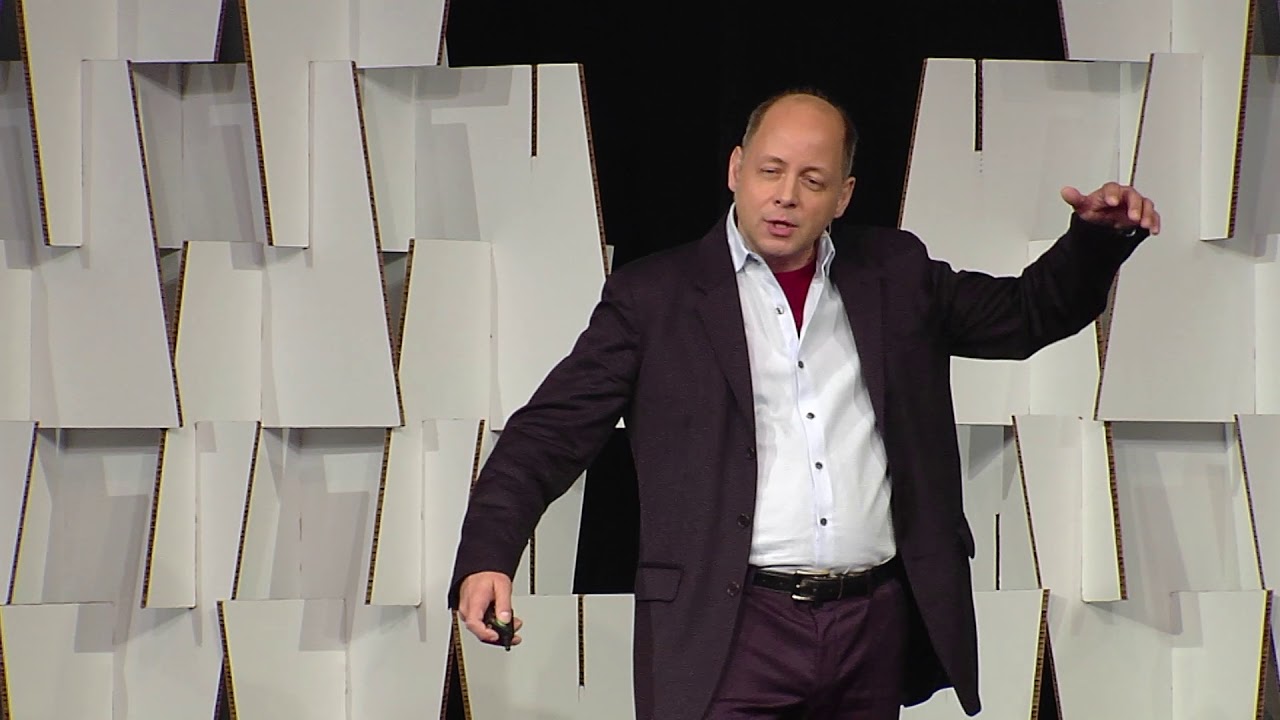