Kendall Spencer, became the first student-athlete to serve on the NCAA Division I Board of Directors in 2015 as part of the new governance structure. Spencer recently served as chair of the National Student-Athlete Advisory Committee after joining national SAAC in 2013 and his school’s SAAC in 2011. His leadership within college athletics helped athletes successfully advocate for representation and voting power at all levels of the NCAA governance structure. He has lead quarterly national SAAC meetings, established priority items and guides other SAAC members in discussions on legislation, health and safety issues and various student-athlete initiatives. He has since had the opportunity to present to a variety of audiences on the intricacies of college athletics as they relate to student-athletes and the greater model of higher education. Recently he helped national SAAC conduct the most comprehensive survey to date of current student-athletes on their overall experience in college. Results from this survey are leading the ongoing discussion of student-athlete time demands in Division I and other divisions.

Spencer earned his bachelor’s degree in Psychology with minors in Business and Sociology from the University of New Mexico. After graduation, he studied Neuroscience at the University of Massachusetts Amherst and in the wake of the nation’s controversy on racial injustice decided that his talents were best served in the legal industry. As a student-athlete, Spencer has won a National Championship in the Long Jump, earned First Team All-American honors in addition to numerous conference honors and has since competed at the Olympic Trials. Last year he spent his time as a volunteer coach at Harvard and the Kennedy School of government prior to starting school in the fall of this year. Kendall is currently attending Georgetown University Law School and hopes to use the lessons learned in intercollegiate athletics to serve the community through advocacy and ultimately pursue a career in government/public policy. 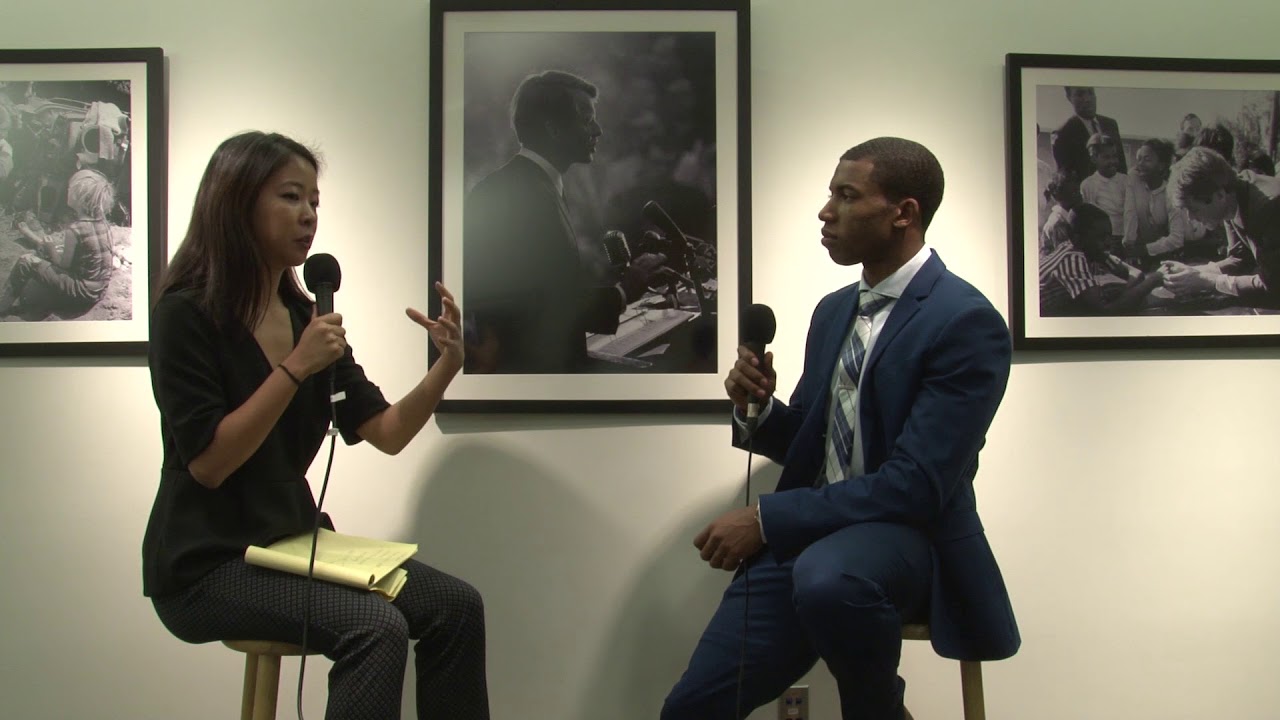 What Can We Learn From College Athletes?