Kathryn Roth-Douquet is a writer, lawyer, political activist and Marine Corps wife. She writes on issues of patriotism, engagement, and the military in society.

Her current book is How Free People Move Mountains, with Frank Schaeffer, published by HarperCollins, September 2008. The book is an impassioned plea and a carving out of common ground, so that the divided camps of America can come together for the sake of our future.

Her recent much lauded best-selling book is AWOL: The Unexcused Absence of America’s Upper Classes from the Military and How it Hurts Our Country, co-authored by Frank Schaeffer. It discusses how the country, its decision-making and democracy are hurt by the growing disconnect between those who dominate our political, cultural and professional institutions and those in the military.

Roth-Douquet is a practicing attorney, serving on the panel for the Court of Appeals in California, and as Senior Legal Advisor to the Center for Naval Analysis. Roth-Douquet is a veteran of every presidential campaign of the past twenty-five years, is an advisor to the Obama campaign and has served in the Clinton White House and the Department of Defense. As associate director of presidential advance for the Clinton administration, she traveled with or ahead of the president around the world, negotiating on behalf of the White House and producing presidential events, from G-8 summits to rallies of several hundred thousand to celebrate the end of the Cold War to town hall meetings in America. At the Pentagon, she served in the Office of the Secretary of Defense primarily on defense-reform issues. Her final title was acting Principal Assistant Deputy Under Secretary of Defense (Industrial Affairs and Installations). For her work there she was awarded the Secretary of Defense Medal for Outstanding Public Service.

Roth-Douquet is a member of the Democratic Leadership Council, a Fellow with the Truman Project, and a strategist and fundraiser within the Democratic Party. Outside of politics and government, she has been involved with private foundations, as vice president of the Revlon Foundation and as director of special projects for the Nathan Cummings Foundation. She was a weekly commentator on a current-affairs television show in Japan and has taught American Government for the University of Maryland’s University College in Japan. 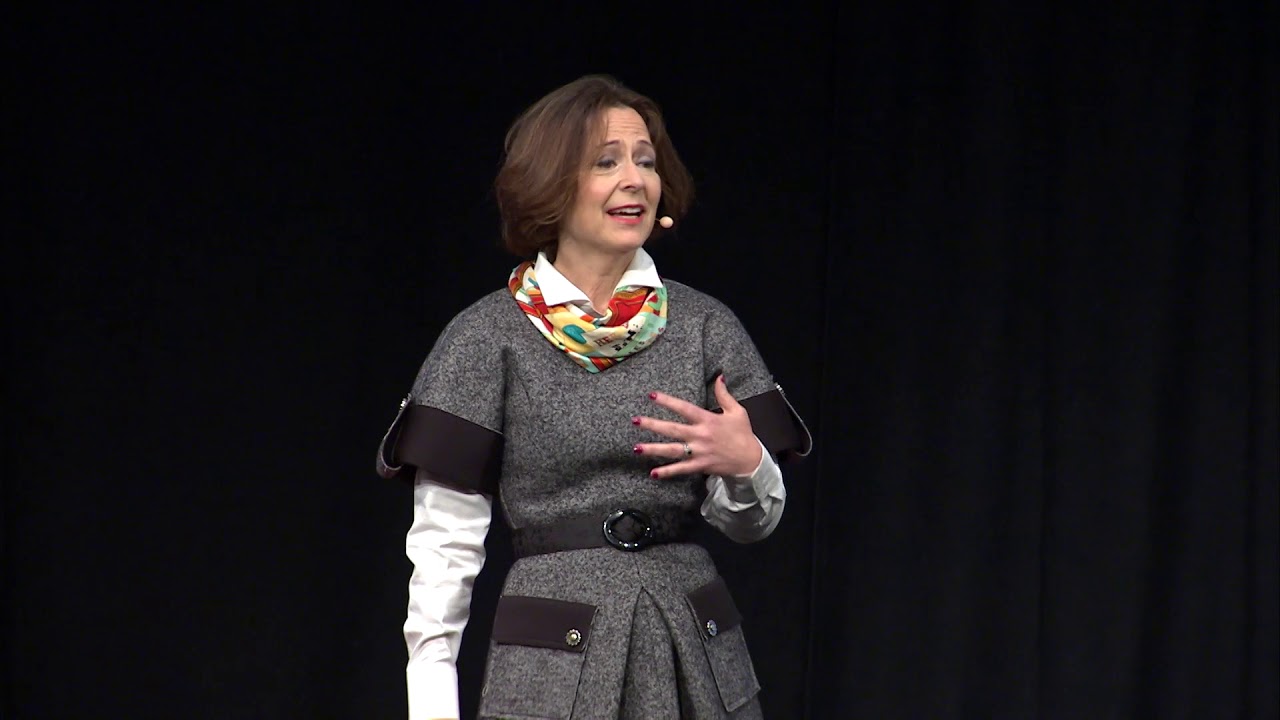 How America Lost its Soul, and how You Can Get It Back