Kate Krontiris is an ethnographer, strategist, and facilitator working to understand and transform civic life.

Kate currently serves as the Principal Investigator for the Make the Breast Pump Not Suck project, out of Emerson College and the MIT Media Lab. With her colleagues, she is working to catalyze an inclusive and intersectional movement in breastfeeding innovation.

In the past three years, she has served as a consultant to Google, Facebook, the Democracy Fund, the Knight Foundation, and the Omidyar Network, among others. Until recently, Kate also served as a consulting user researcher for the newly-formed U.S. Digital Service within the Executive Office of President Barack Obama. For the 2016-2017 academic year, Kate is an affiliate of the Berkman Center for Internet and Society, at Harvard University. She is also a Business Associate of the Maendeleo Group, where she works with clients to address complex, contemporary global challenges from an African lens.

Kate is best known for her applied research on how people use technology for civic purposes. Her seminal work focused on what motivates America’s “Interested Bystanders” to get involved with civic life. The study’s publicly available findings have been applied to product development at Google and shared through targeted briefings to foundations, non-profits, and social enterprises across the civic tech ecosystem. Kate is currently facilitating a continuation of this research in Charlotte, N.C, funded by the Knight Foundation and in collaboration with both Google and Facebook.

As a User Researcher for the United States Digital Service, Kate worked with the U.S. Department of State to interview and shadow immigrant visa applicants and facilitators. With technically-focused colleagues, she developed a set of user-focused recommendations to President Barack Obama for improving the process of applying for an immigrant visa to the United States.

As an organizational development strategist, Kate has over 15 years of facilitation, mediation, and conflict resolution experience. She has led organizational development processes with the Corporation for National & Community Service, Artsy, the Omidyar Network, the Pluribus Project, and Etsy, among others. Prior to her graduate education, Kate built a career in problem-solving justice and mediation with the Center for Court Innovation in New York City.

Kate is a graduate of Columbia University, where she received a Bachelor of Arts in Sociology. She holds a Masters in Public Policy from Harvard University’s Kennedy School of Government and an MBA from MIT’s Sloan School of Management.

She serves on the board of Democracy Works and is a proud alumna of the AmeriCorps National Service Program.

Kate lives with her husband David Sengeh and their daughter in Nairobi, Kenya. 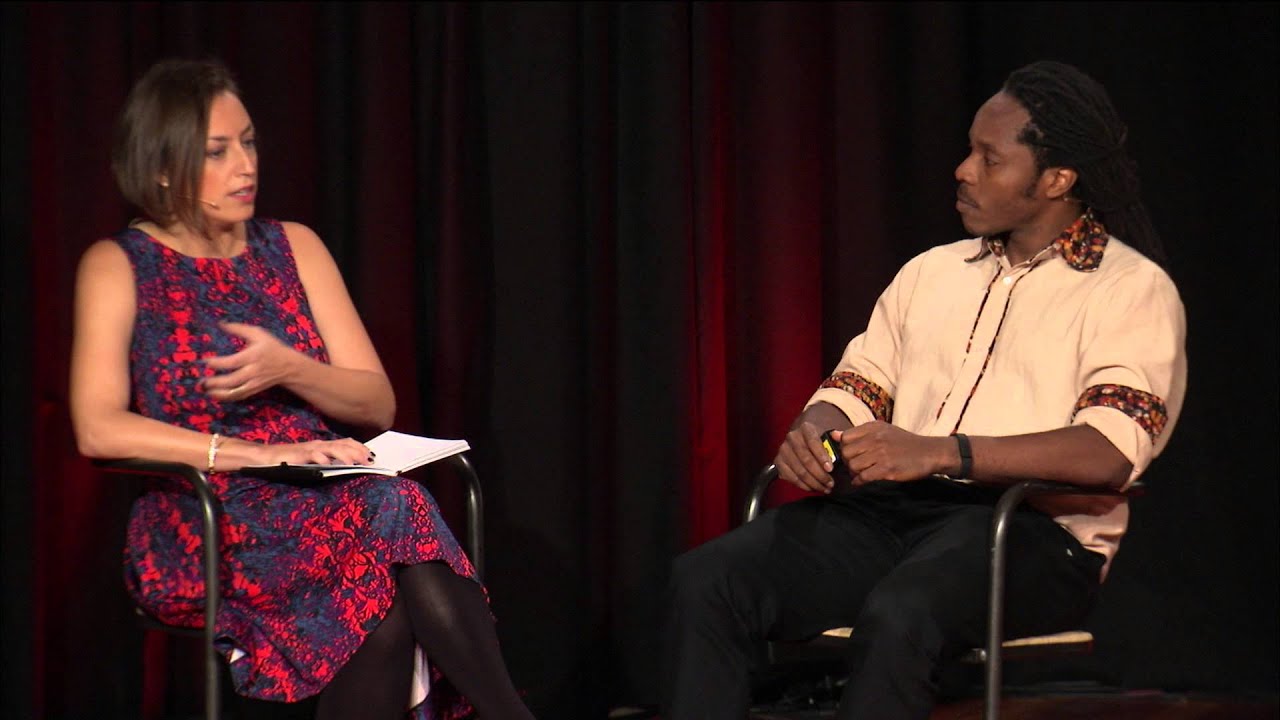 The Intersection of Innovation and Inspiration