Kandice A. Sumner, M.Ed, is a doctoral student and successful Boston Public School teacher. While born and raised in urban Boston she graduated from the suburban Weston Public Schools K-12 via the METCO program. Kandice then matriculated at Spelman College (a historically Black liberal arts college) and graduated Phi Beta Kappa with a B.A. in English Literature. As the feature of the documentary film *Far From Home,* she is invited frequently to public speaking and consulting engagements facilitating difficult conversations about race, education, gender and equity. Going from being one of a few Blacks in her school to learning at a historically Black college to teaching in the underserved and predominately Black
neighborhood of Dorchester, Kandice has spent a lifetime traversing the race, class and gender lines of Boston, Mass. 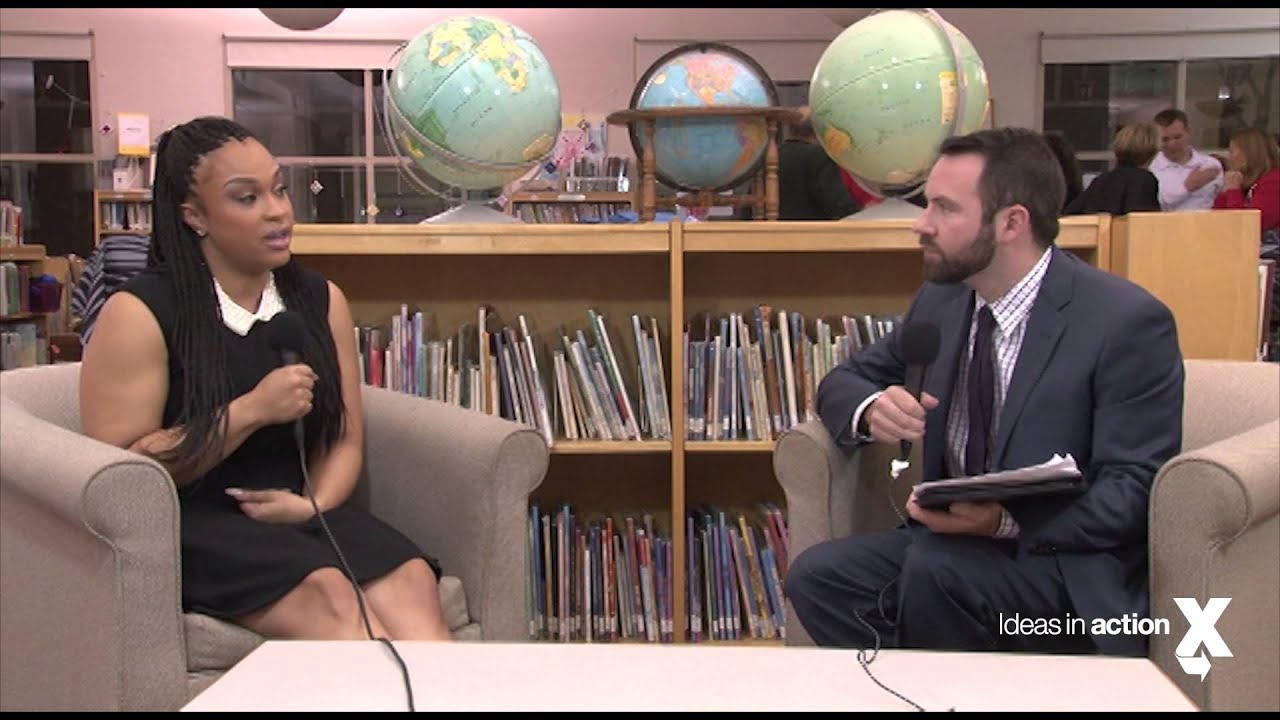 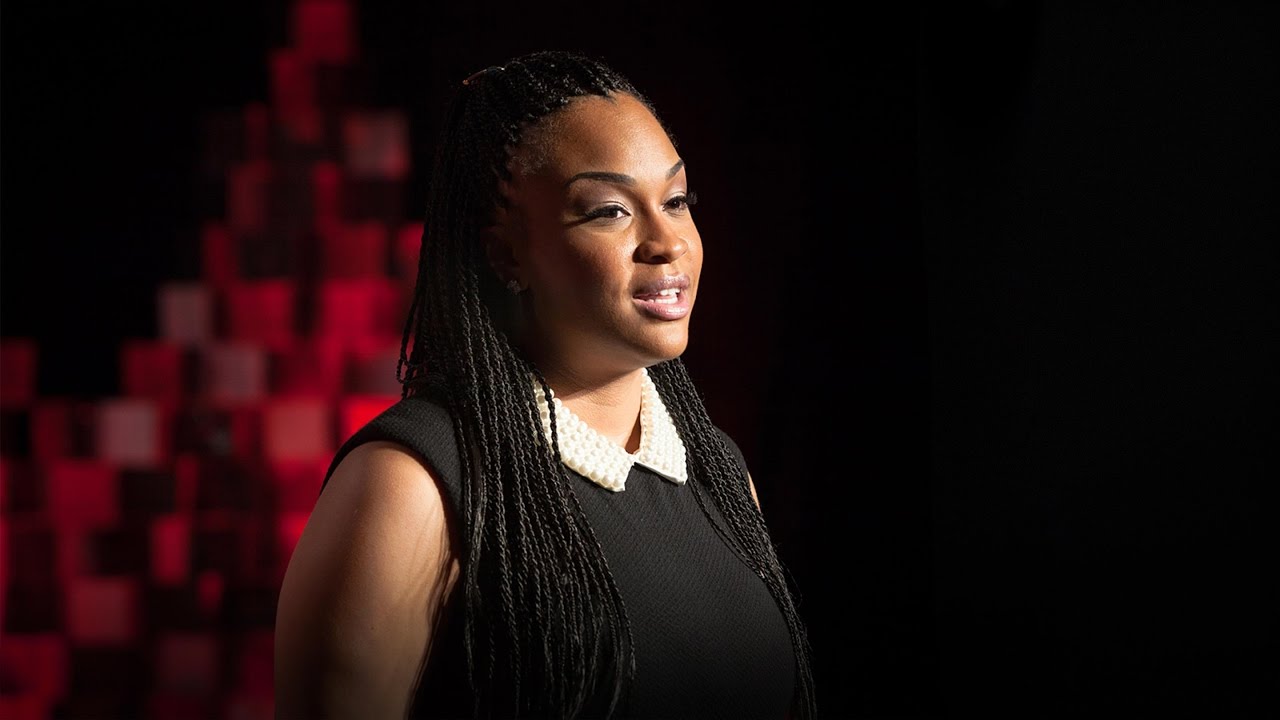