“I have been a glass maker and artist for more than 45 years. My current work includes imaginary XRay, radio or optical telescope images in glass. Each piece is connected to every other, either by obvious physical traits or conceptual threads, usually involving scientific or astronomical themes. I utilize traditional tools and ancient hand blowing techniques. My work starts out as sand, minerals and metallic oxides that are formulated, mixed, melted and made into glass objects by me personally, here in my studio.”

Josh Simpson is a Western Massachusetts glass artist whose work includes imaginary planets and a variety of other vibrantly colored sculptural pieces often inspired by scientific, astrophysical or cosmological themes.

Josh began experimenting with glass when he was a student at Hamilton College in 1971. Over the last 45 years, his art has evolved and grown as he has experimented, made stupid mistakes, and learned from historical records and from his own experience. He found artistic inspiration in many aspects of his natural surroundings, but none more profound than the images of space sent back to earth by the early astronauts. While successful at making unique goblets and other traditional glass forms, perhaps his greatest satisfaction and fame is derived from his glass planets: beautiful unique spheres encasing whimsical landscapes of other worlds.

In the early 1970s, Apollo astronaut Neil Armstrong looked up from the surface of the moon and said “I can cover the Earth with my thumb.” Josh tries to capture that same feeling of amazement in his solid glass planets. There are little secrets and surprises within and under the surface of every piece, and the larger the planet, the more one can discover.

Josh has devoted himself to glass, from building his own furnace and tools, to learning the chemistry and alchemy of adding metallic oxides to create a spectrum of colors, to mastering the ancient techniques of blowing and forming glass. He has held one-man shows all over the world, taught at schools, museums, and workshops, and received many awards. Examples of his work are held in the permanent collections of many museums including the Boston Museum of Fine Art, the White House Collection of American Crafts, and the Corning Museum of Glass. 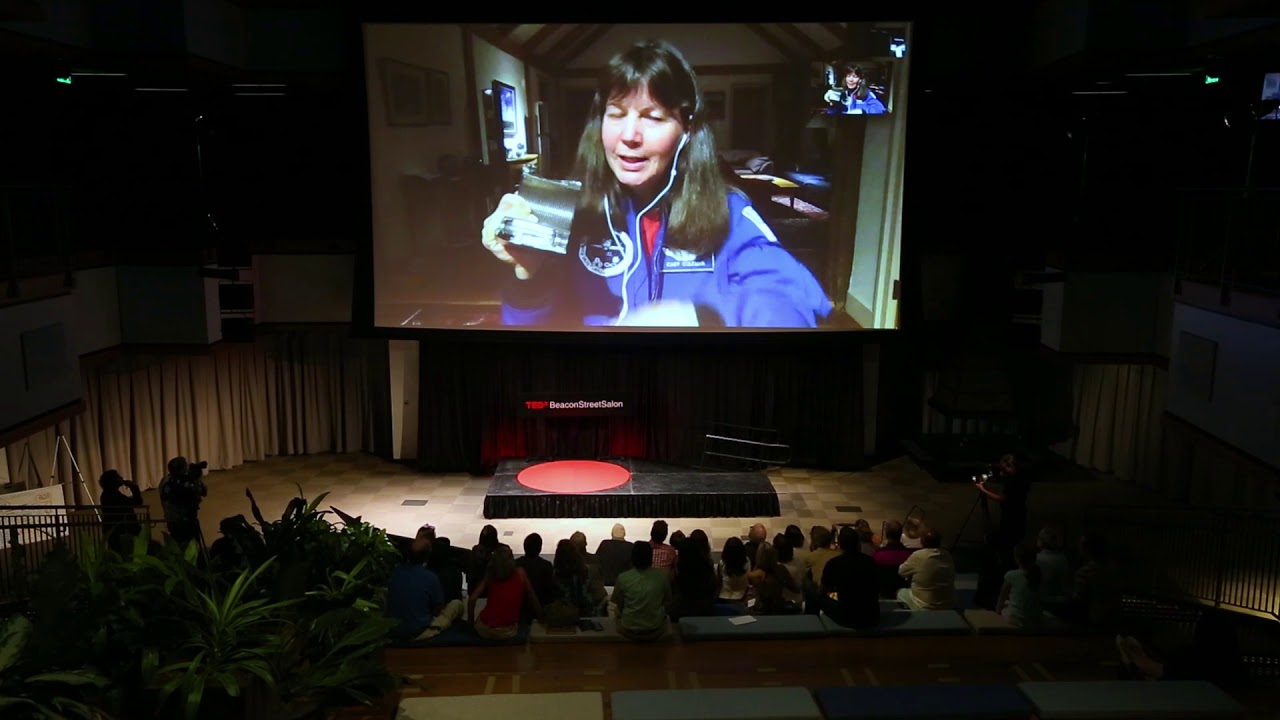 A Trip around the World? Or a Trip through Space? 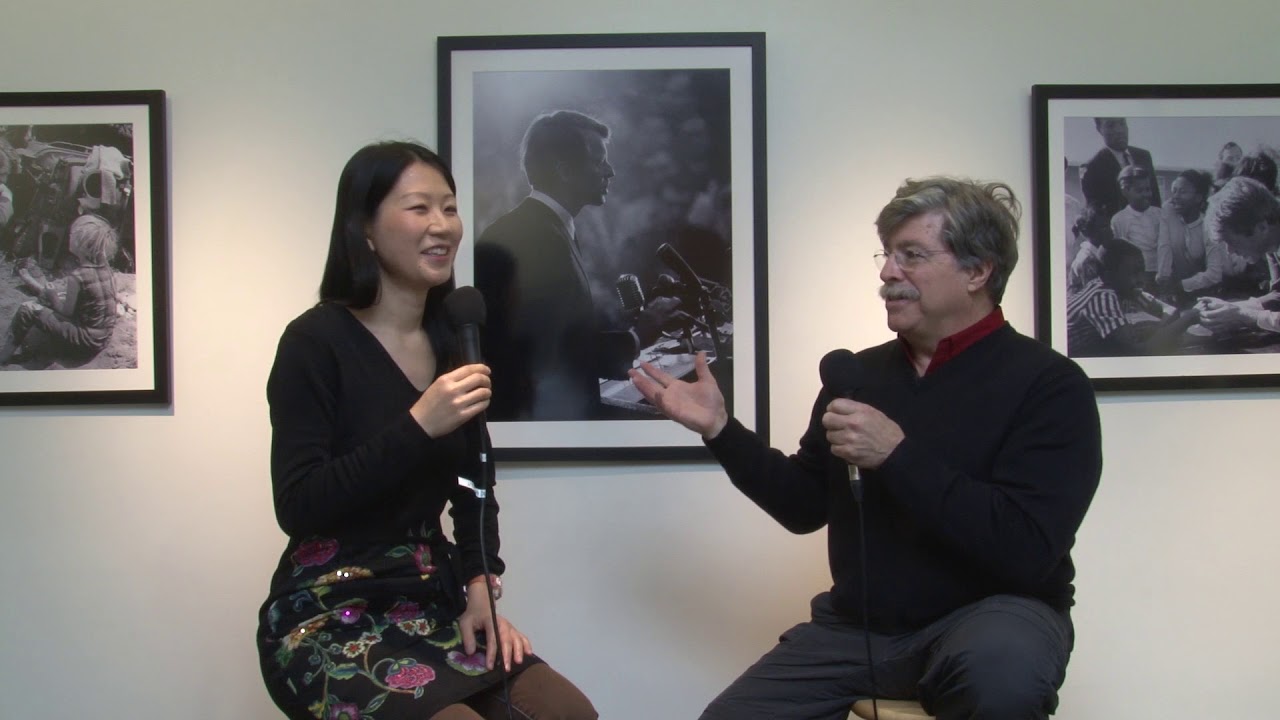 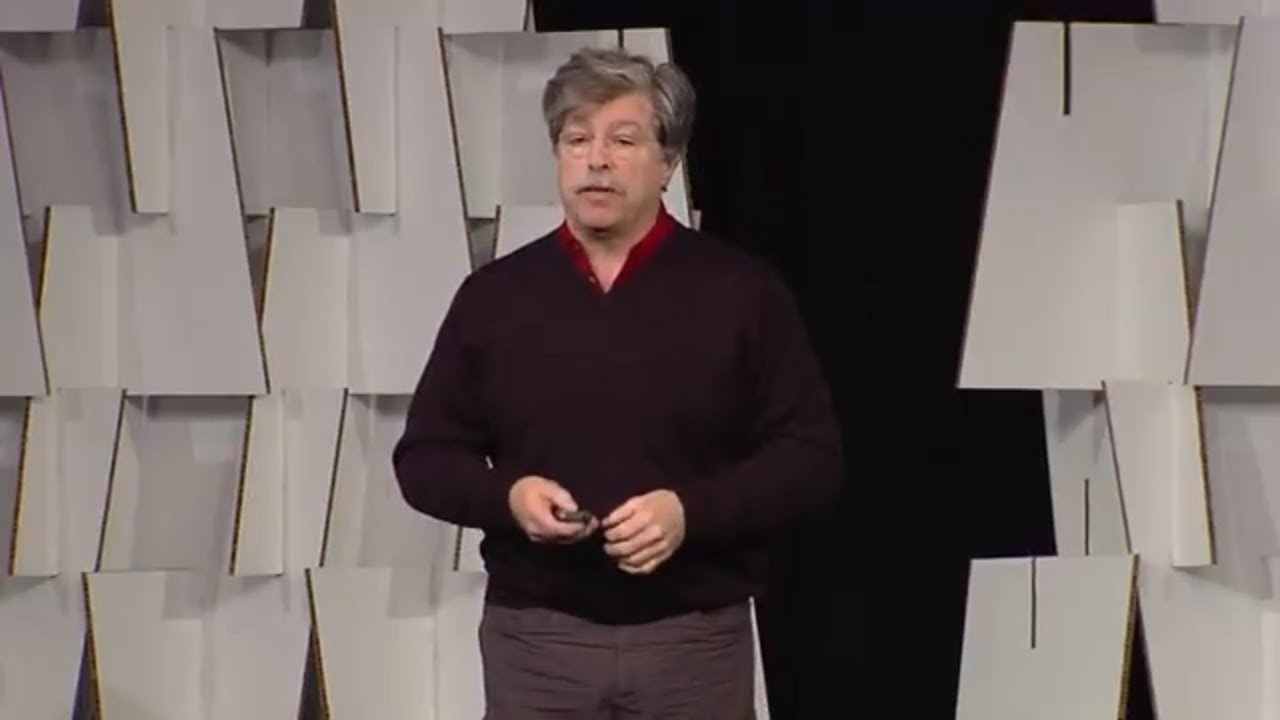 The Alchemy of Glass