Jonathan Ortheden’s passion for developing started at an early age. Within a few years he made it into a business and started changing lives. With a lot of work and a little sleep, he turned his dreams into tangible tools that could benefit other people. He released his first app at 14 years old and it instantly went up to the top of the charts all over the world. Two months later, Snapchat forced him to shut it down and threatened to sue him.

And finally, he owes the biggest of thanks to his mentor, who has been supporting him since square one. When he’s not developing, he can be found at the piano or conquering the Norwegian mountains.

Now at close to a million downloads, he is on his way to creating the next big thing in tech. 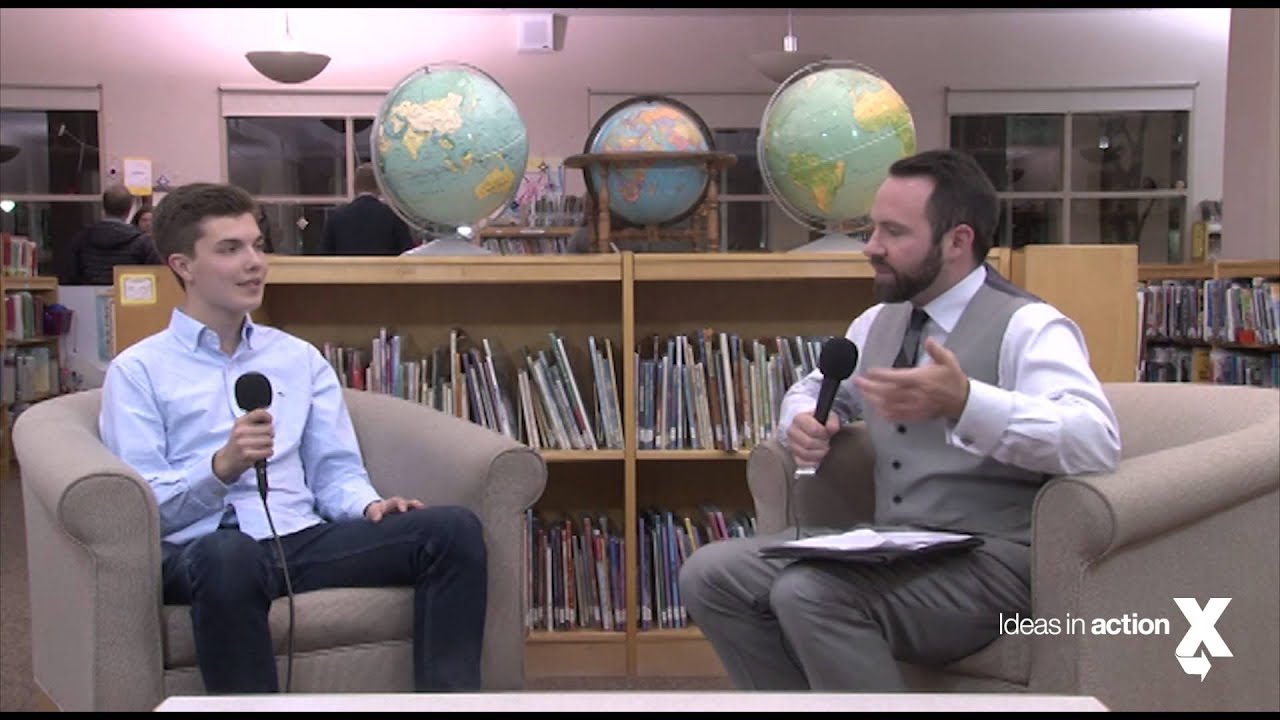 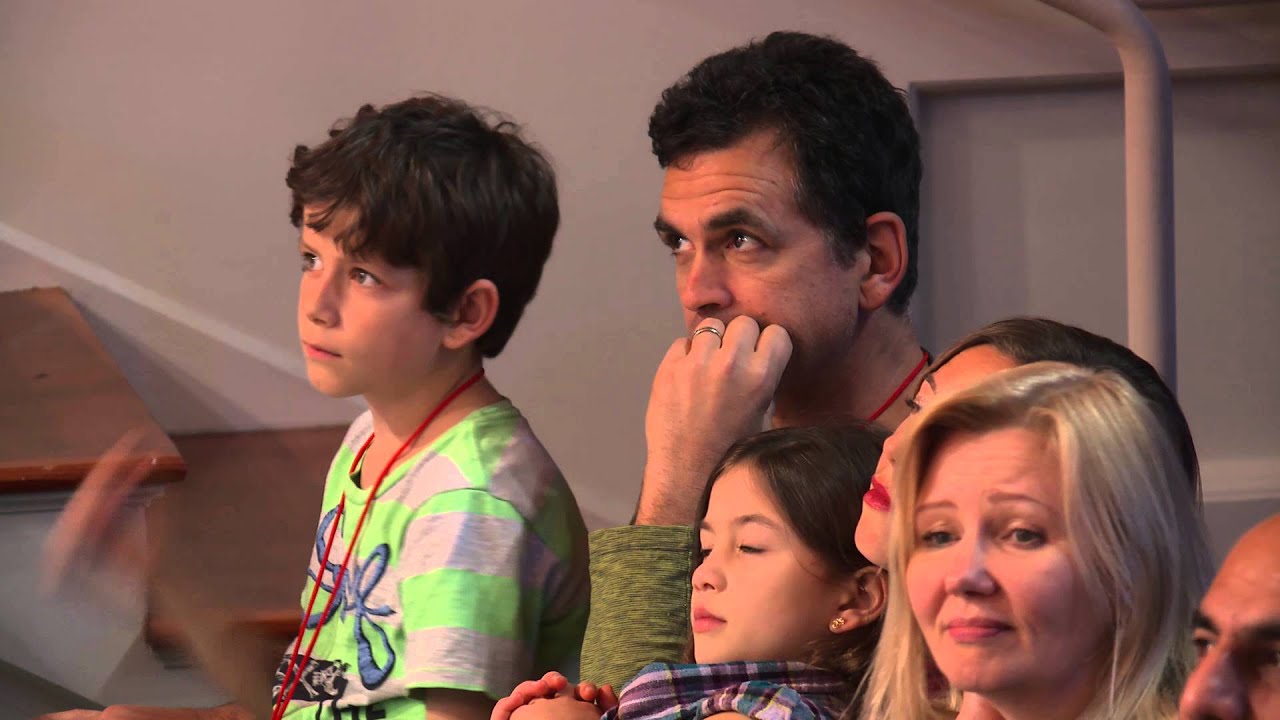 Start By Getting Sued