Living upon the streets of Mexico, longing for love, hope and a life of passion, searching for a path to call his own, Jonatan Elihu Lopez developed a distinct liking for rhythm at an early age. The styles and rhythms of numerous music styles made sense to him, as does swallowing to an infant. Hearing wasn’t just hearing. Listening was the key, and listening to the voices, the voices of the Universe. Their perfect flowing balance of harmony within all of the earth and ourselves, it was the structure to our very souls.

Thus, a beat-boxer was born. Action had to be taken. How can one with no means of an instrument or gift of vocal singing talent create such beauty? How can one replicate what they feel with what they are given to in terms of musical understanding? Yet, Jonatan was somehow given the gift of understanding the re-creation of musical structure itself, the musical balance of existence.

Born in San Luis Potosi, Mexico, in 1990, Jonatan Lopez, more notably known as, “JFlo,” began a life not so known to others. Upon living a life of poverty, Jontan came to the United States with his elder brother in 2001. Not knowing a word of English, Jon struggled to adapt to his new environment. After quickly learning English, as well as the US customs and societal standards, JFlo soon learned how conformed the system truly was in this new country. With no other means of escape, nor expression of feelings of dismay and discomfort other than music, music than thus, became his outlet of choice. Consistently listening to genres that exhibited a musical quality in which he could relate, Jon soon learned to understand music in a new way.

Without any regard to lyrics, instrumentals of the hip-hop genre infiltrated Jon’s mind with wonder and intrigue. Continuously exploring new sounds not only new to his ear, but also to his world, Jon explored realms unbeknownst to him. To name but a few are: Trance, Electronic, Dub-Step, Drum and Bass, Trip-hop and his newest of passions, but greatest endeavor, Jazz. Jonatan found many forms of music true in relation to him, and used this connection to further himself creatively. JFlo is always learning and exploring the beauty of musical expression.

Another new form of creative expression for JFlo is painting. This new creative outlet spurred when our artist felt he needed something new- a new means upon which to express himself. This had led him to discover an entirely new aspect of himself- one which he didn’t even knew existed. One that could convey passions for this world in ways which beat-boxing could not.

To this day, JFlo indulges in his beat-boxing daily, day and night- in the shower, while going for a walk, while working, while painting, heck, even while making love! This style of music is instinctive, a pure passion and love for Jonatan- one that will never leave him. His only desire is to bring joy, love and inspiration to all those who wish to express themselves in their true fashion. 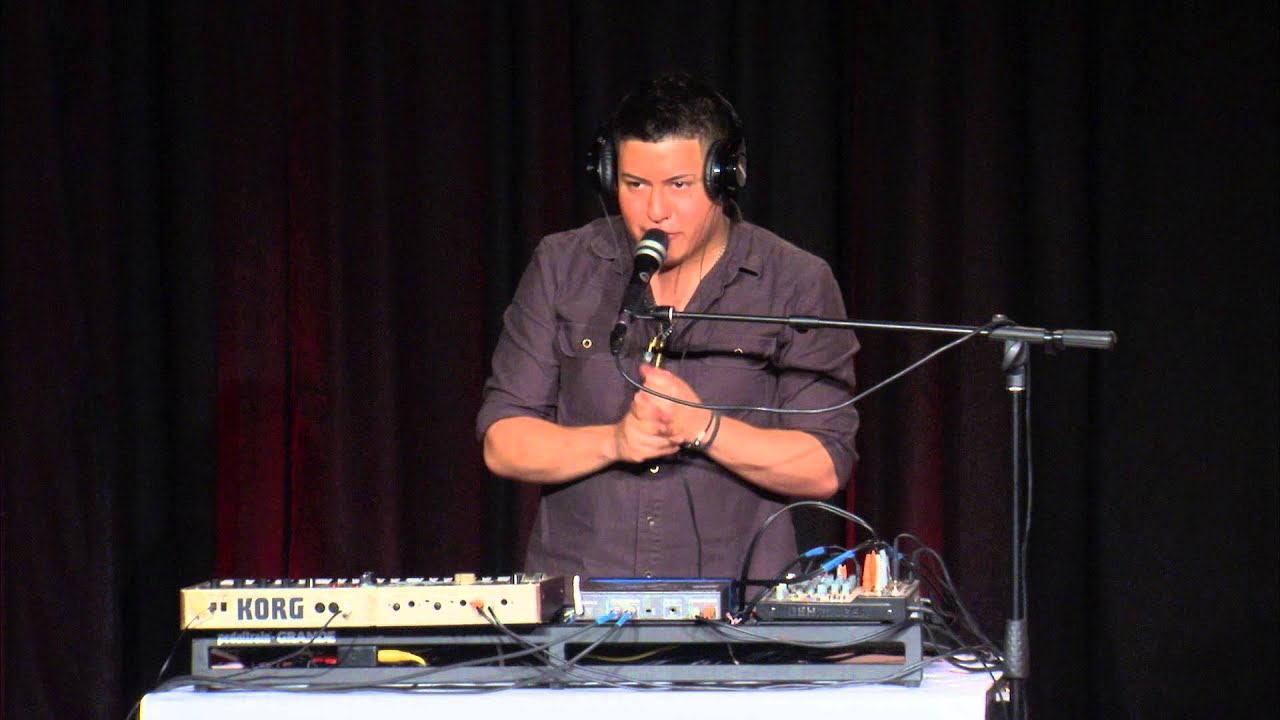