John Shattuck is an international legal scholar and human rights leader. He served as the fourth President and Rector of Central European University (CEU) from August 2009 until July 31, 2016. He was a senior fellow at the John F. Kennedy School of Government and went on to join the faculty of Fletcher School of Law and Diplomacy in January 2017.

John began his career as a law clerk in New York in the early 1970s before teaching as a visiting lecturer at the Woodrow Wilson School of Politics at Princeton University. From teaching, he went on to be National Staff Counsel at the American Civil Liberties Union, where he worked on more than two dozen federal court cases at trial and appellate levels, including Halperin v. Kissinger, a successful challenge to the warrantless wiretapping program conducted by the Nixon White House. He was appointed Director of the ACLU Washington office in the late 1970s, difrecting lobbying on national civil liberties and civil rights issues with the U.S. Congress and executive branch agencies during the Carter and Reagan administrations.

In 1986, he returned to academia at Harvard University as Vice President for Government, Community and Public Affairs, responsible for Harvard’s relations with government agencies, private institutions and the media. He was also Lecturer at the Harvard Law School, teaching courses on legislative process, privacy, human rights and civil liberties; and Senior Associate in the Program on Science, Technology and Public Policy at the Kennedy School of Government.

In 1993 Shattuck was nominated by President Clinton and confirmed by the Senate as Assistant Secretary of State for Democracy, Human Rights and Labor. In the early post-Cold War years, he was responsible for coordinating and implementing U.S. efforts to promote human rights, democracy and international labor rights. He was the first U.S. official to reach and interview survivors of the genocide at Srebrenica; he helped negotiate the Dayton peace agreement that ended the war in Bosnia; and he was instrumental in the establishment of the International Criminal Tribunals for the Former Yugoslavia and Rwanda.

In 1997, President Clinton nominated him to be U.S. Ambassador to the Czech Republic, where he served from 1998-2000, directing U.S. relations with a Central European ally and new NATO member and overseeing a 250-person embassy staff. Shattuck returned to the U.S. as CEO of the John F. Kennedy Library Foundation from 2001-2009. At the Foundation, he expanded and created worldwide internet access to Kennedy Library programs on terrorism and international relations, digitized presidential documents and audiovisual records, and more than doubled the Foundation’s endowment. During this time, Shattuck was also Lecturer and Senior Fellow at Tufts University (2007-2009), where he taught honors-level courses on international relations, human rights and U.S. foreign policy, in addition to serving on the Advisory Board for the Institute for Global Leadership.

In August 2009, he became the fourth President and Rector of Central European University (CEU), an international graduate institution in Budapest, Hungary. Under his leadership, CEU expanded its campus, created a new school of public policy, launched programs on network science and cognitive science, greatly increased the university’s external research support, hosted a series of high-profile international conferences on the crisis of democracy in Europe and the US, and strengthened partnerships with other international universities in Europe, the U.S., Turkey, India and China. Upon his retirement as president, CEU renamed in his honor a research center he had established as the Shattuck Center on Conflict, Negotiation and Recovery.

Professor Shattuck has received four honorary degrees and numerous international awards including the Yale Law School Public Service Award, the Ambassador’s Award of the American Bar Association Central and East European Law Initiative, and the John Gardner Public Service Award of Common Cause of Massachusetts. He has published over a dozen books and book chapters and more than fifty articles on US foreign policy, human rights, civil liberties and higher education, and has written for publications such as The Washington Post, The New York Times, and The Boston Globe and The Harvard Human Rights Journal. He chairs the Advisory Board of the Center on Ethics, Justice and Public Life at Brandeis University, and is a member of the Council on Foreign Relations and a fellow of the American Academy of Arts and Sciences. 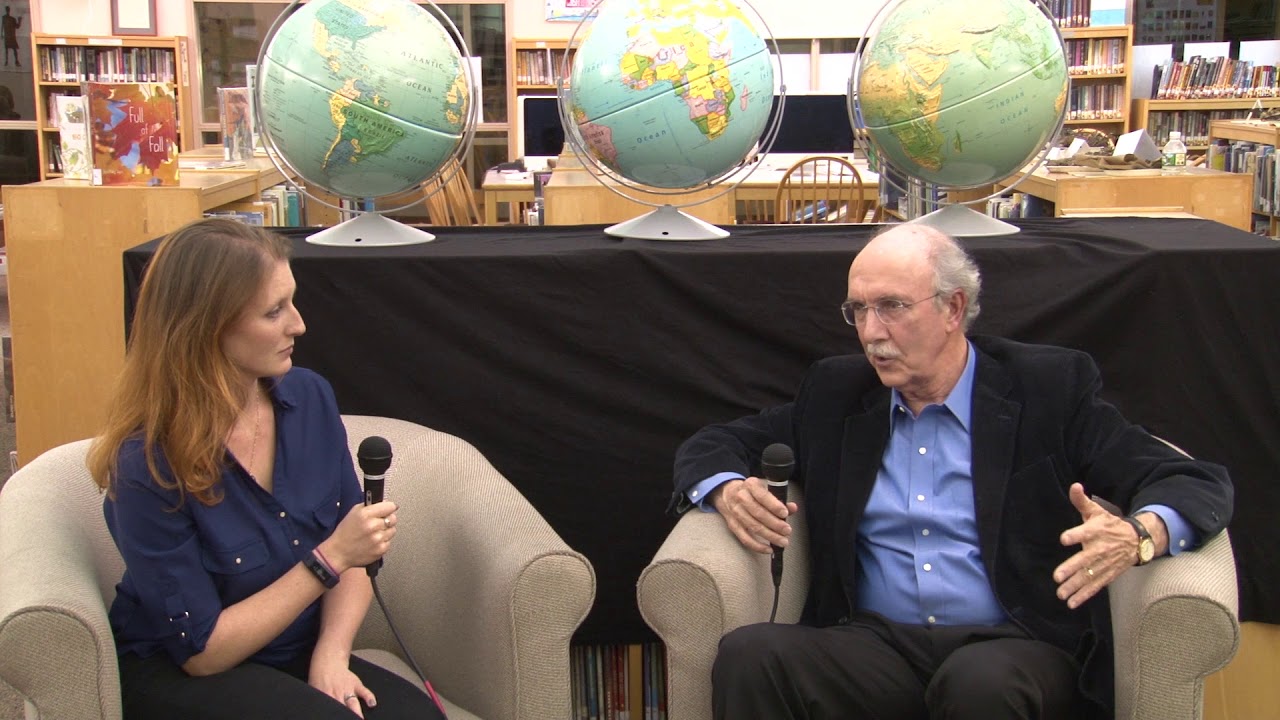 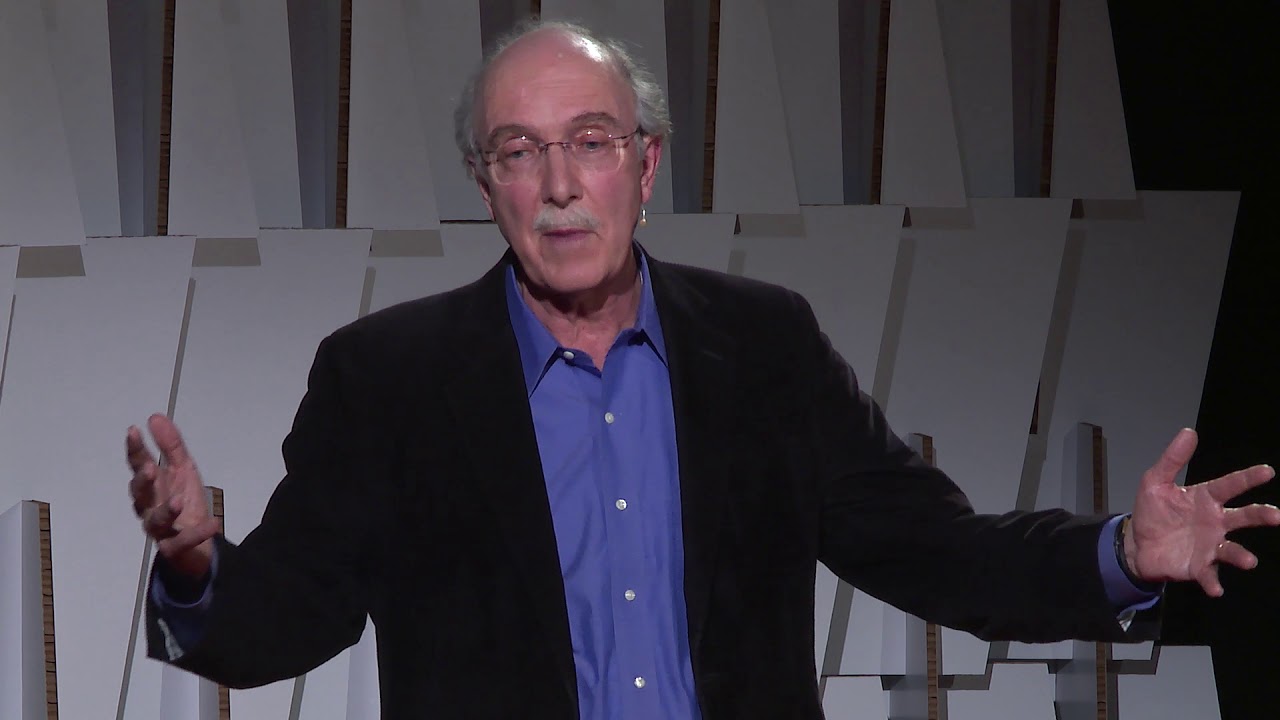 Stand Up: How You Can Be A Human Rights Warrior