John Abele founded Boston Scientific Corporation, a medical device company, with his partner Peter Nicholas, in 1979. Boston Scientific led the medical device field with new products such as the steerable catheter, and later with other developments that disrupted the way many medical procedures were performed. Since his retirement from the company, he has been active as an educator and philanthropist. He serves as vice chairman of For Inspiration and Recognition of Science and Technology (FIRST), which focuses on science education for young people. 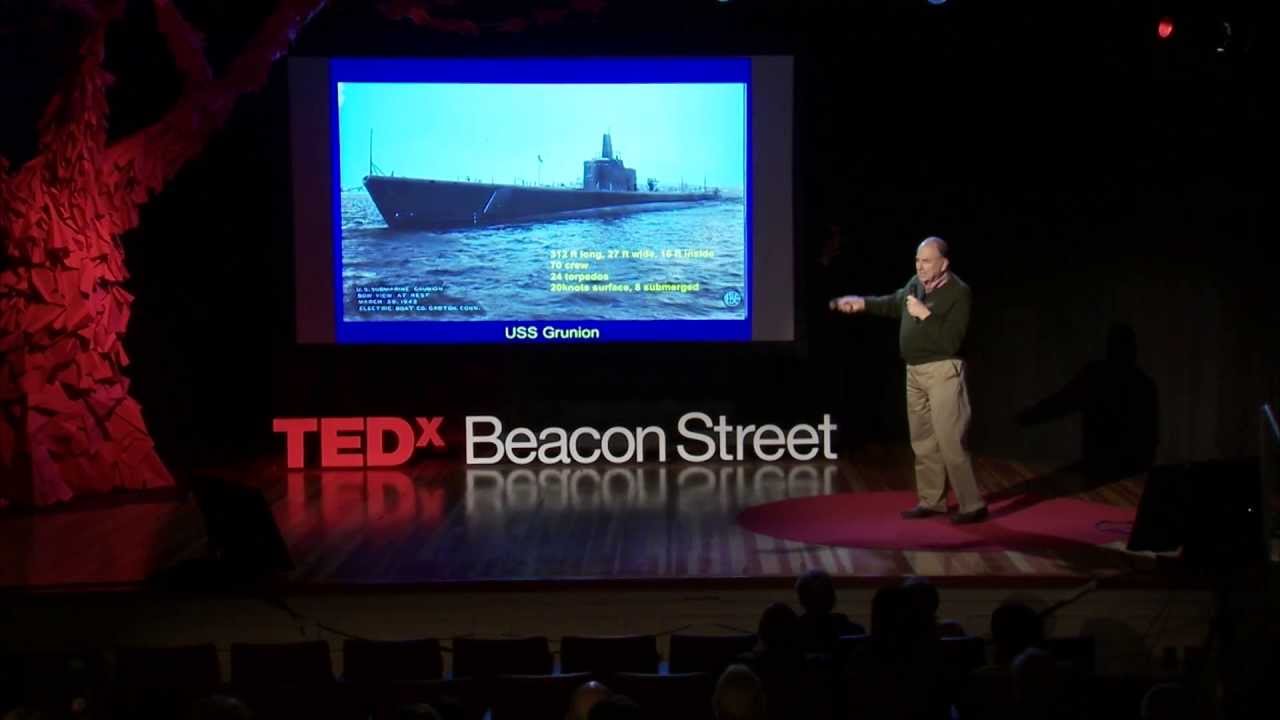 What Really Happened To The Uss Grunion Submarine?