Joe Goodwin is a graduate of Harvard University and Harvard Law School. After graduating from College in May of 2001, Joe was planning on going to DC to work for a few years before attending law school. His life, like the lives of so many others, was inexorably changed on 9/11/2001. He drove to the nearest recruiting station the next day and enlisted in the US Army. After a year of training he was sent to Iraq where he spent the next 14 months in and around Baghdad as a combat arms platoon leader. He got out of the service in 2006 and went to work for General Electric and NBC in NYC. HE then got involuntarily recalled to the Army and spent a year in Afghanistan from 2008-2009.

After getting out of the Army a second time Joseph attended Law School. Between his 2nd and 3rd year he mounted an unsuccessful campaign for State Senate and then, after graduating, went to work for known inventor Dean Kamen – inventor of the Segway among many other incredible projects – at DEKA R&D in Manchester, NH. Joe has been published in numerous periodicals, including Op-Eds in the New York Times, The Boston Globe, The Baltimore Sun, The LA Times and others. He has also had various articles published in periodicals such as Boston Magazine, The Nieman Report and others. He has been featured on various TV shows such as Meet the Press, Morning Joe and the Charlie Rose Show. 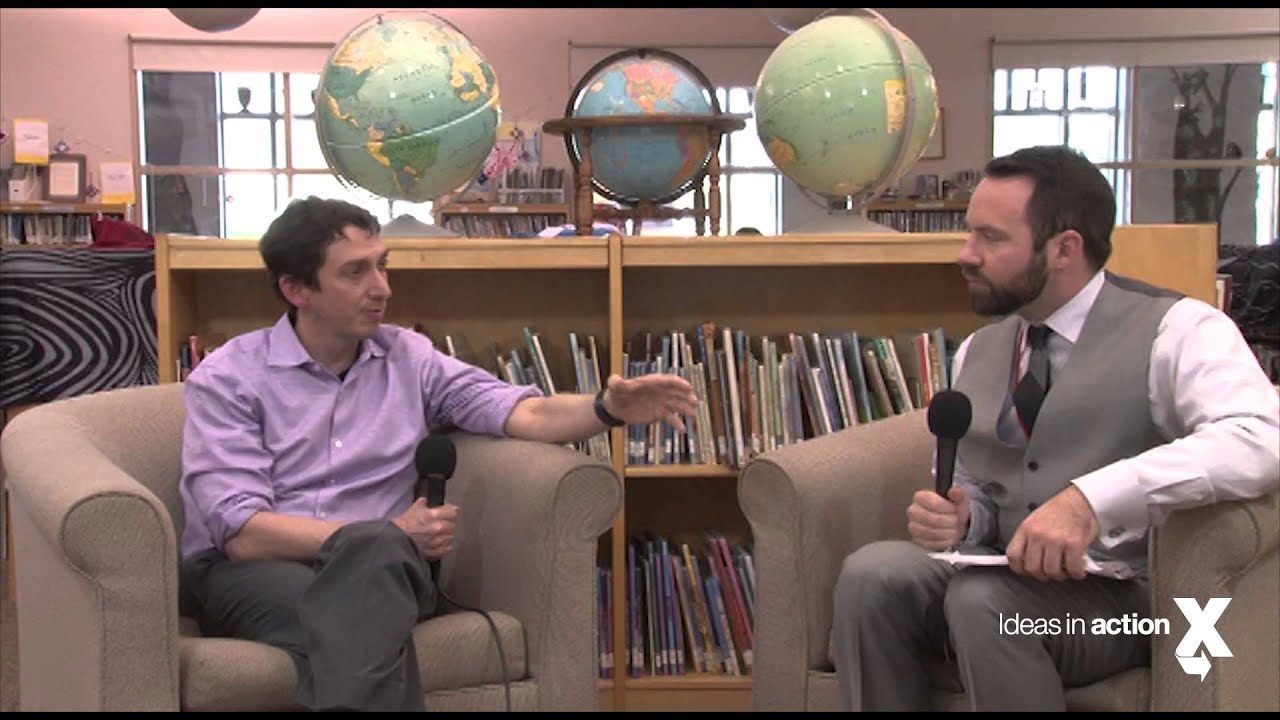