Early plants began colonizing earth approximately 450 million years ago. To survive in a challenging terrestrial environment, plants have greatly exploited their metabolic systems to produce a panoply of natural chemicals as unique adaptive strategies under myriad ecological pressures. It is likely that specialized phytochemicals, such as those that attract pollinators and seed dispersers or deter pathogens and herbivores, reshape the interdependencies and diversity of plant ecosystems forming the base of the global food chain.

Using model plants that represent several major lineages of land plants, Jing-Ke Weng and his lab are studying how complex metabolic traits evolve in a Darwinian fashion. According to Darwinism, traits evolve incrementally as the most beneficial mutations are selected. Weng is interested in how such step-wise processes produced in plants elaborate metabolic pathways and tightly paired hormones and receptors.

Certain botanicals produced by these processes have been used medicinally for thousands of years. In traditional Chinese herbal medicine, herbs are prescribed in cocktails thought to be more effective than any single ingredient. Weng is employing combinatorial approaches—from metabolomics to genomics to protein biochemistry and structural biology—to determine the mechanisms underlying this cooperative effect. Such an approach could yield a better understanding of complex disease biology at a systems level while informing the development of novel, personalized therapeutic combinations.

Weng is also using plants as models for studying diseases caused by protein misfolding. To function properly, proteins must maintain precise shapes within the crowded confines of cells. In a number of human diseases, including Parkinson’s and Alzheimer’s, misfolded proteins clump together, becoming toxic to the cells in which they’re produced. Weng is investigating whether plants’ specialized metabolic systems have ways of ameliorating the pathogenic effects of misshapen proteins.

Weng joined the Whitehead Institute faculty in the fall of 2013, having conducted postdoctoral research with Dr. Joseph Noel at the Salk Institute. He earned his PhD in biochemistry from Purdue University and earned a BS in biotechnology from Zhejiang University.

Decoding The Chemical Language Of Nature 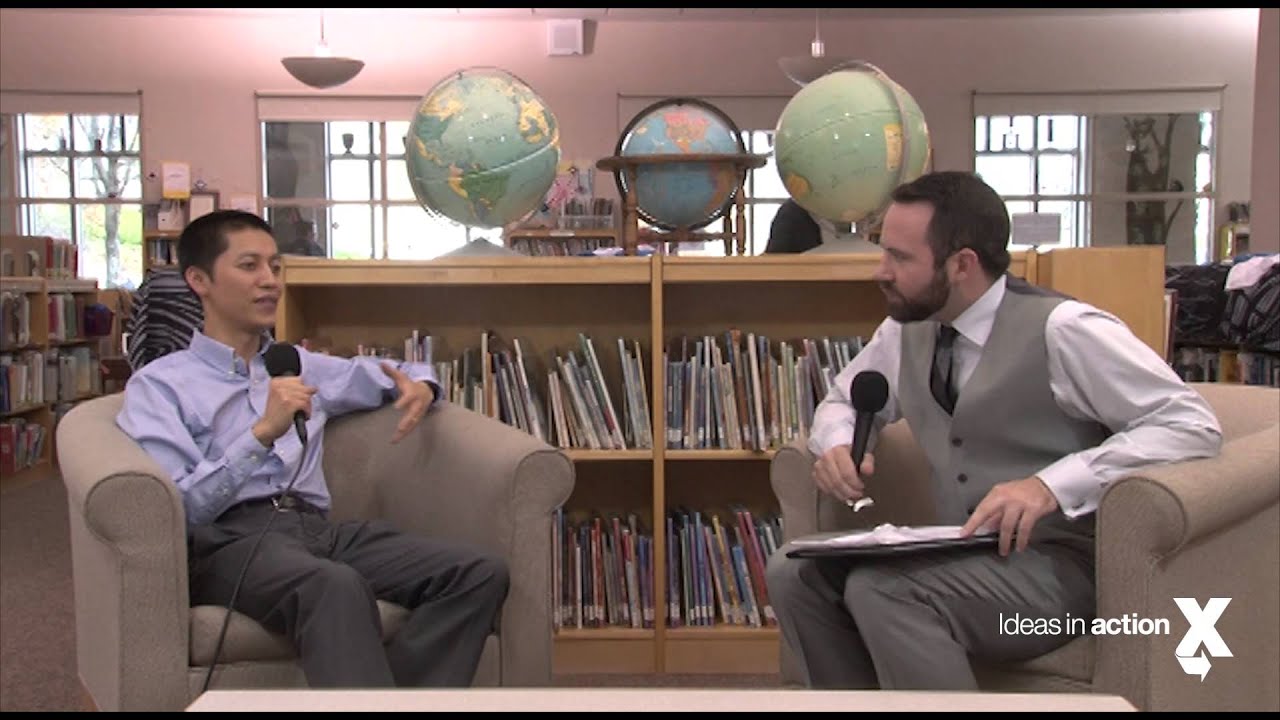