Jim Levitt is Manager of Land Conservation Programs in the Department of Planning and Urban Form at the Lincoln Institute of Land Policy, and is Director of the Program on Conservation Innovation at The Harvard Forest, Harvard University. He also serves as a Senior Fellow at the Highstead Foundation, and as a Research Fellow at the Ash Center for Democratic Governance and Innovation at the Harvard Kennedy School.

A graduate of Yale College and the Yale School of Management, Levitt has more than three decades of experience as a consultant and advisor to large public, private and non-profit organizations. In 2008 he was named by the Yale School of Management as a Donaldson Fellow, an honor given to alumni for career achievements that “exemplify the mission of the School.”​ He was also awarded the medallion of Chile’s Chamber of Deputies in recognition of his work to advance land conservation in that nation. Jim Levitt, his wife Jane, and their three children love to spend time on the shores of Little Tunk Pond in Sullivan, Maine, and in the surrounding conserved forest land. 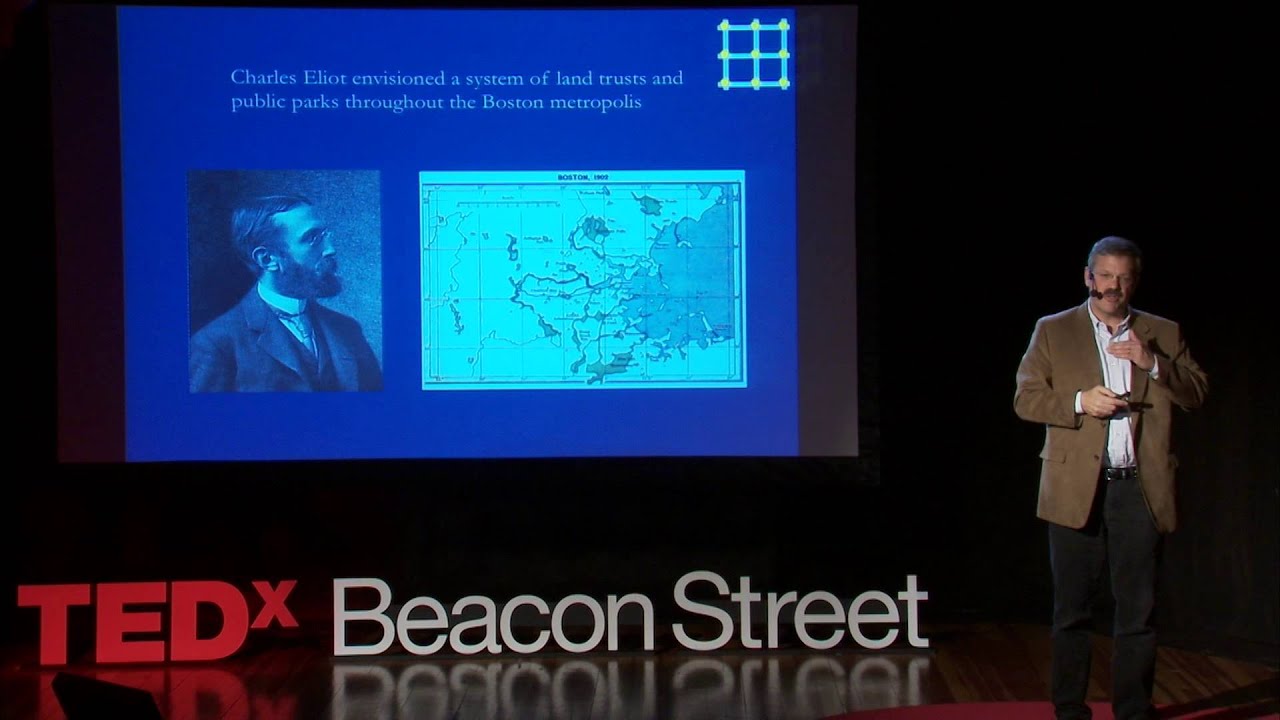 Innovate To Meet The Challenge Of Conservation