Jesse Solomon founded the Boston Teacher Residency program in 2003, Previously, he taught middle and high school math for 10 years — at the King Open School in Cambridge, Brighton High School, and City on a Hill Public Charter School. He was a founding faculty member, lead teacher, and a member of the board of directors at City on a Hill, where he began and directed the Teachers’ Institute, a school-based teacher preparation program. Mr. Solomon has been an instructor at the Harvard Graduate School of Education and is a National Board-certified teacher. He holds a BS in Mathematics from MIT and an MEd from the Harvard Graduate School of Education. The Barr Foundation named Mr. Solomon a Barr Foundation Fellow in 2009 for his leadership, and he is also aPahara-Aspen Institute Education Fellow. 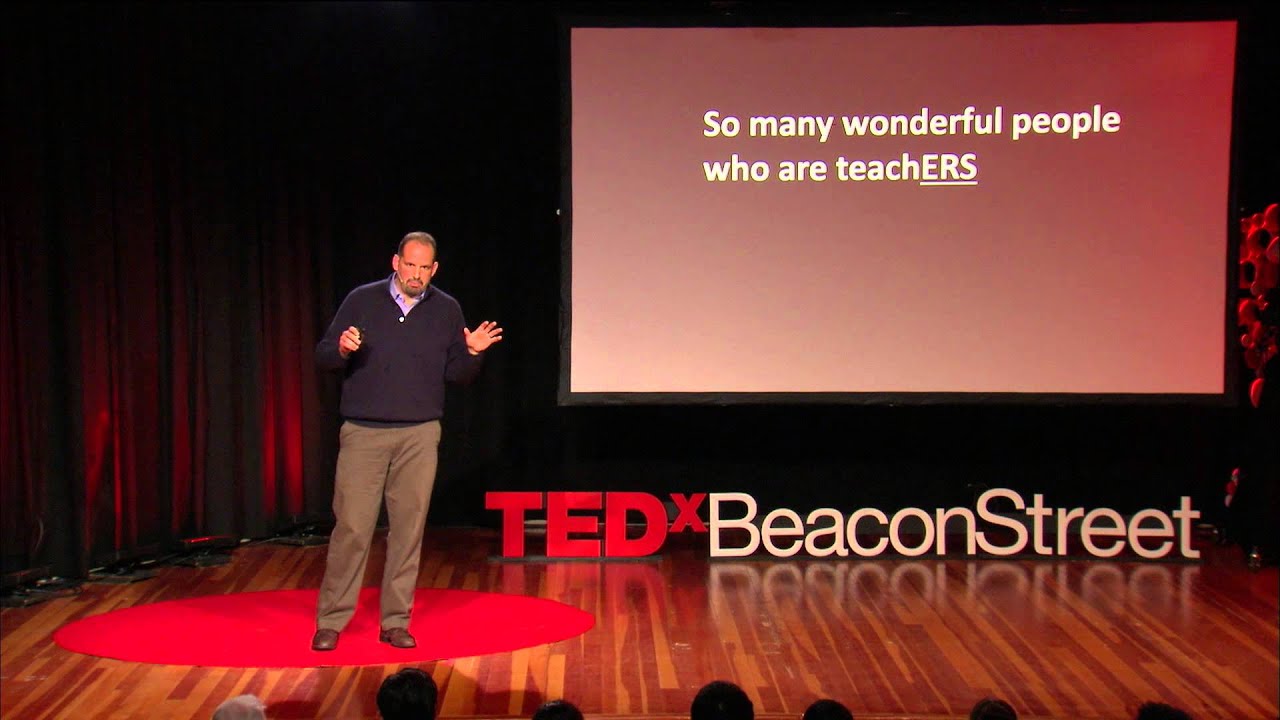