Going into a predominately white suburban middle school, Jefferson’s skin, income, and heritage had been aspects of himself that he used to be discouraged about because while society recognized him as a socioeconomic minority, he recognized myself as intellectual minority compared to other kids in his classes.

However, in high school Jefferson learned that those traits don’t spell minority, they spell capacity. His low income means he had to work harder than others to attain success. His ethnicity means that he is a product of fighting for liberation and thriving. And therefore, he have the capacity to thrive in the U.S like anyone else. Jefferson wants other immigrants to understand this and benefit from this understanding as well. 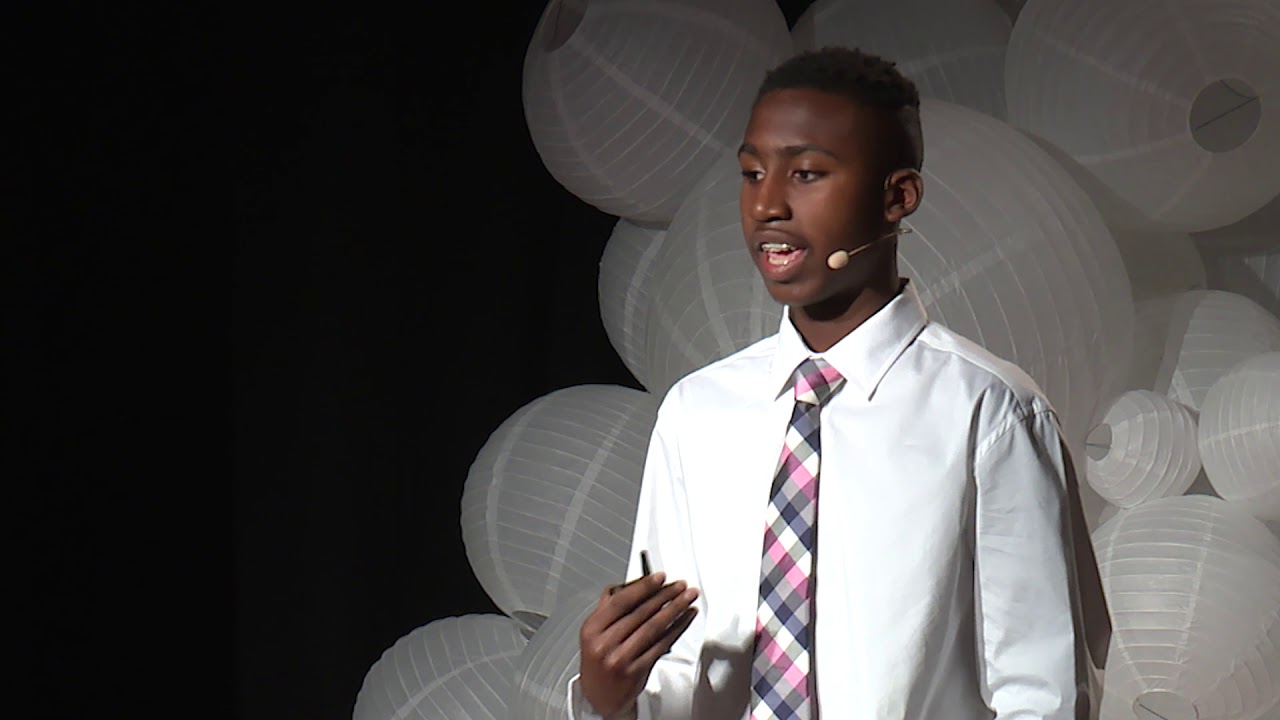