Jeffrey Marlow is a Geobiologist at Harvard University and a National Geographic Emerging Explorer. His current research examines deep-ocean microbiology and the inner workings of methane-metabolizing microorganisms; previous projects explored deep sea vents in the Eastern Pacific, lava lakes in Vanuatu, and acidic rivers of Spain’s Rio Tinto. He has participated in several of NASA’s robotic missions to Mars, including the Mars Exploration Rovers, the Phoenix Mars Lander, and the Mars Science Laboratory. In addition to his scientific research, Marlow is a science journalist with articles at venues including Wired Magazine, Discover Magazine, and The New York Times. He is also the founder of the Ad Astra Academy, a global education project that brings the excitement and inspirational power of exploration to under-resourced communities around the world. 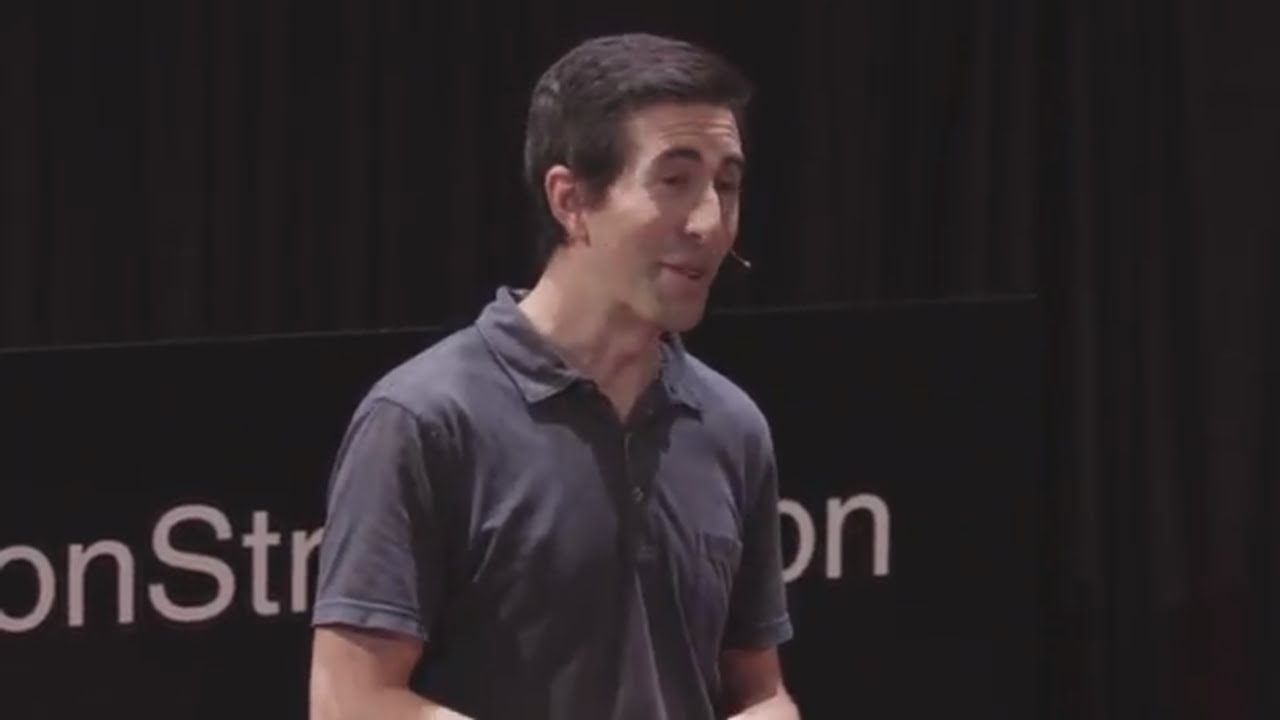 Exploration Before Exploitation: Rallying for the High Seas