Jason Wishnow is the filmmaker behind TEDTalks, the Peabody Award winning video series watched over one billion times- even in outer space. Wishnow works at the intersection of film and emerging technologies and has been called an “online-video virtuoso” (New York Times, 2009), the “enfant terrible of digital film” (The Guardian, 2000) and one of the ten most influential digital filmmakers of 1999 (RES Magazine).

Prior to joining TED, Wishnow founded one of the first film websites, The New Venue, in the mid-’90s, an entire decade before YouTube. In 2000, Wishnow organized the first handheld/mobile film festival, The Aggressively Boring Film Festival, named after the technical limitations of its time. As a director, Wishnow’s short films and videos have played on television, in museums and at over 100 film festivals worldwide including Sundance, Seattle, São Paulo and Hong Kong. Wishnow’s most recent project is a secret sci-fi film made in China: The Sand Storm (沙尘暴). 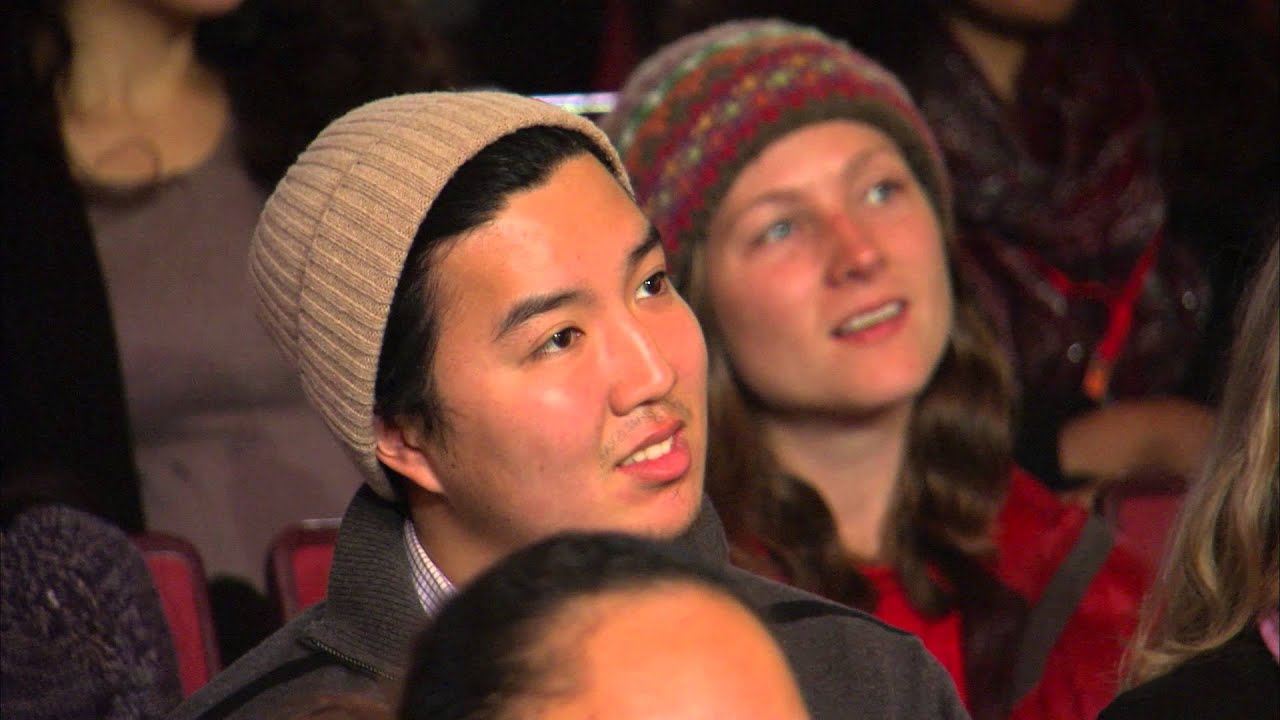