Crigler grew up in New York City, where his mother was a teacher and cello player and his father was musical director at the Goodspeed Opera House in East Haddam, Connecticut. He spent summers at the opera house, seeing revivals of old musicals like “Funny Face” and “Little Johnny Jones,” and being mesmerized.

He spent the school year in Manhattan and began exploring music on his own. His first major guitar influence was Eric Clapton. He remembers being captivated by a 1986 Clapton album called “August.” He delved into Clapton, which led him to blues, and he eventually explored jazz as well.

He played music a lot as a student at Connecticut College, but didn’t major in music. After college he played in New York City clubs for years, trying to find his sound. By his early 30s he found it, and he was in demand. He performed on his own around the city, but also played and toured with well-known musicians, including Teddy Thompson, Linda Thompson, John Cale of the Velvet Underground and Marshall Crenshaw. 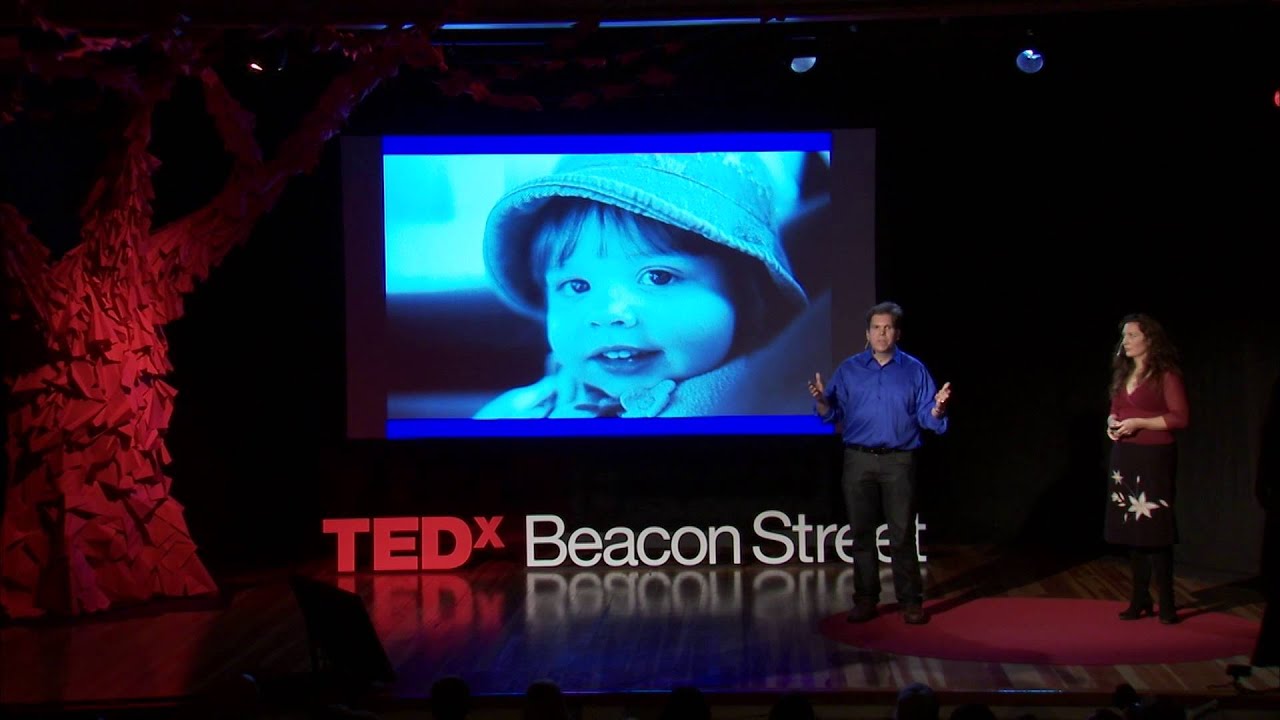