Jana Amin is an Egyptian-American high school student at Milton Academy and founder of Bantoota (Arabic for a girl), an initiative that aims to amplify the voices of young Muslim women through storytelling. Jana has a passion for international relations and Middle Eastern studies, with a special interest in gender studies and Islam. Her research, which she has presented at several conferences, focuses on the media representation of Muslim women; she recently curated an exhibit exploring this topic at the American University in Cairo titled “Princess Fawzia and the Duality of Egyptian Women”. Jana did a leadership training program at MIT on how to change the narrative around Arab / Muslim girls and worked with an organization called Heya Masr in Egypt that empowers underprivileged girls through education. Jana is a national champion in Original Oratory and a keen writer for The Milton Measure and The Milton Paper, two student-run publications. She is also co-head of the Muslim Student Association at Milton Academy and Editor in Chief of Slant Magazine, the school’s publication on foreign policy and economic affairs, where she often writes about the Middle East. Jana competes on Milton’s squash team and plays the harp. 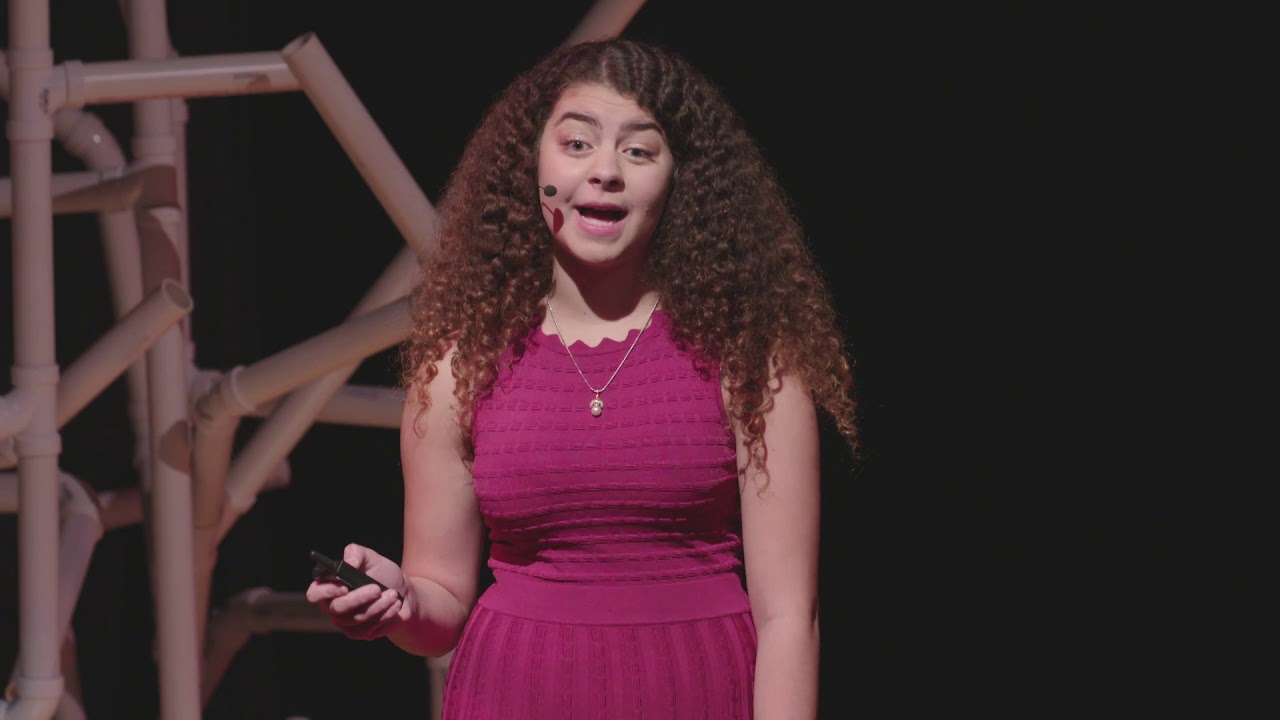 Changing the narrative, one Muslim woman at a time