Official Spokesperson for Perkins School For the Blind

Jaimi Lard loves adventure. She has surfed, skied, swung on a trapeze and testified before Congress. Born deaf and blind, she is extraordinary, but she is also as ordinary as anyone: she eats out at restaurants, enjoys meeting friends for coffee and rides a bike. She was a Girl Scout.

As spokesperson for Perkins, Jaimi has spent the past 13 years breaking down barriers and changing perspectives about people with disabilities. In a typical year, Jaimi speaks to dozens of groups and thousands of individuals about living independently as a person who is deafblind.

She annually testifies before Massachusetts legislative committees, advocating for programs and services for people with deafblindness. In 2006, she addressed over 10,000 people at the Lions International Convention, the first person who is deafblind to address this convention since Helen Keller did in 1925. In 2008, to a thunderous ovation, Jaimi received the “Hero Among Us” award from the Boston Celtics Shamrock Foundation for her advocacy work for people with disabilities.

Jaimi brings her highly personal, insightful and interactive multimedia presentations to universities, community groups, professional associations, schools and conventions. With the assistance of her interpreter, Jaimi invites her audiences to experience her world, which is defined more by ingenuity than by disability. You’ll see Jaimi’s rapport with her audiences when she urges the crowd to connect with her. “If you applaud,” she says, “I will not be able to hear you. But if you stamp your feet, I will feel the vibrations and know you enjoyed our time together.” 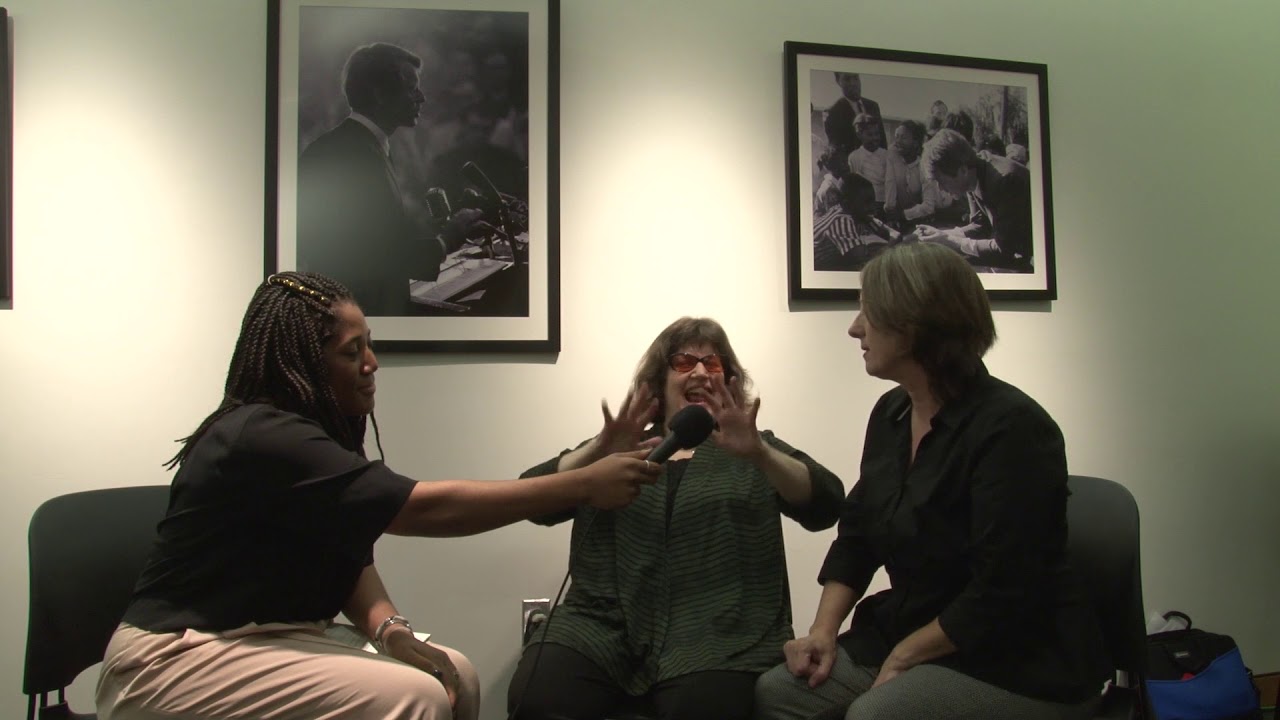 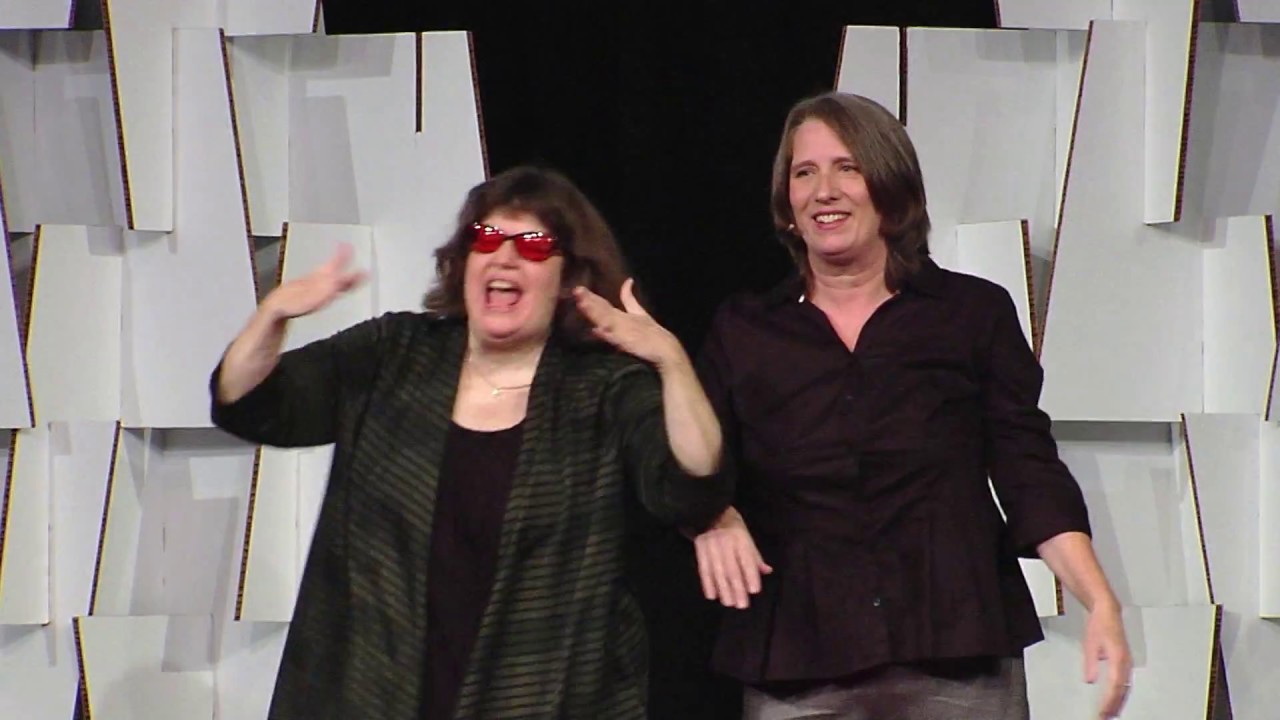 The Courage to be Inclusive