Director of Think:Kids at Mass General

Dr. Stuart Ablon is Director of Think:Kids in the Department of Psychiatry at Massachusetts General Hospital. He is also Associate Professor of Psychology in the Department of Psychiatry at Harvard Medical School. He received his doctorate in clinical psychology from the University of California at Berkeley and completed his predoctoral and postdoctoral training at Massachusetts General Hospital and Harvard Medical School.

Solving Approach and author of numerous articles, chapters and scientific papers on the process and outcome of psychosocial interventions. He co-founded the Center for Collaborative Problem Solving where he also served as co-director from its inception until 2008 when he founded Think:Kids at Massachusetts General Hospital. Through training, support and clinical services in their revolutionary, evidence-based approach, Think:Kids promotes the belief that challenging kids lack the skill, not the will, to behave well – specifically skills related to problem solving, flexibility and frustration tolerance. Unlike traditional models of discipline, the Collaborative Problem Solving approach avoids the use of power, control and motivational procedures and instead focuses on building helping relationships and teaching at-risk kids the skills they need to succeed.

A dynamic and engaging speaker, Dr. Ablon was recently ranked #5 on the list of the world’s top rated keynote speakers in the academic arena by Speaker Ranked. 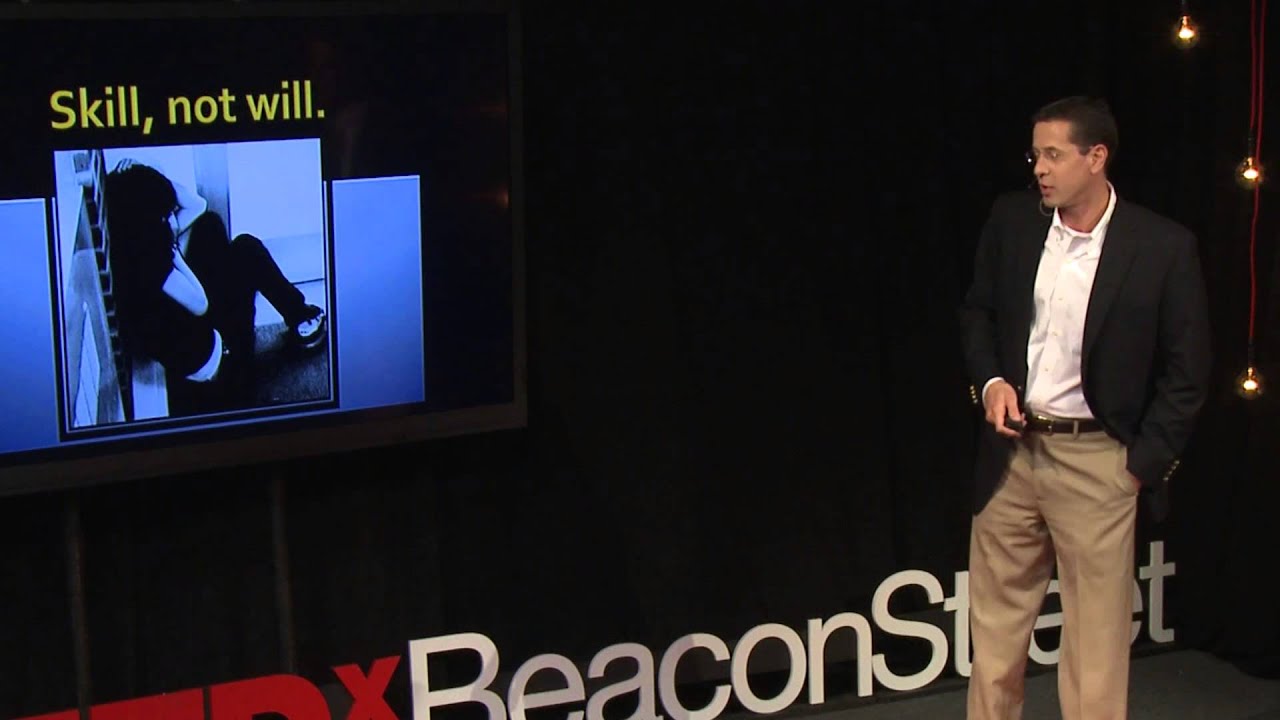