Howard Gardner is the John H. and Elisabeth A. Hobbs Professor of Cognition and Education at the Harvard Graduate School of Education. Among numerous honors, Gardner received a MacArthur Prize Fellowship in 1981 and the University of Louisville’s Grawemeyer Award in Education in 2000. He has twice been selected by Foreign Policy and Prospect magazines as one of the 100 most influential public intellectuals in the world. In 2011, Gardner received the Prince of Asturias Award for Social Sciences, and in 2015, he was awarded the Brock International Prize in Education.

Beyond Wit and Grit: Rethinking the Keys to Success 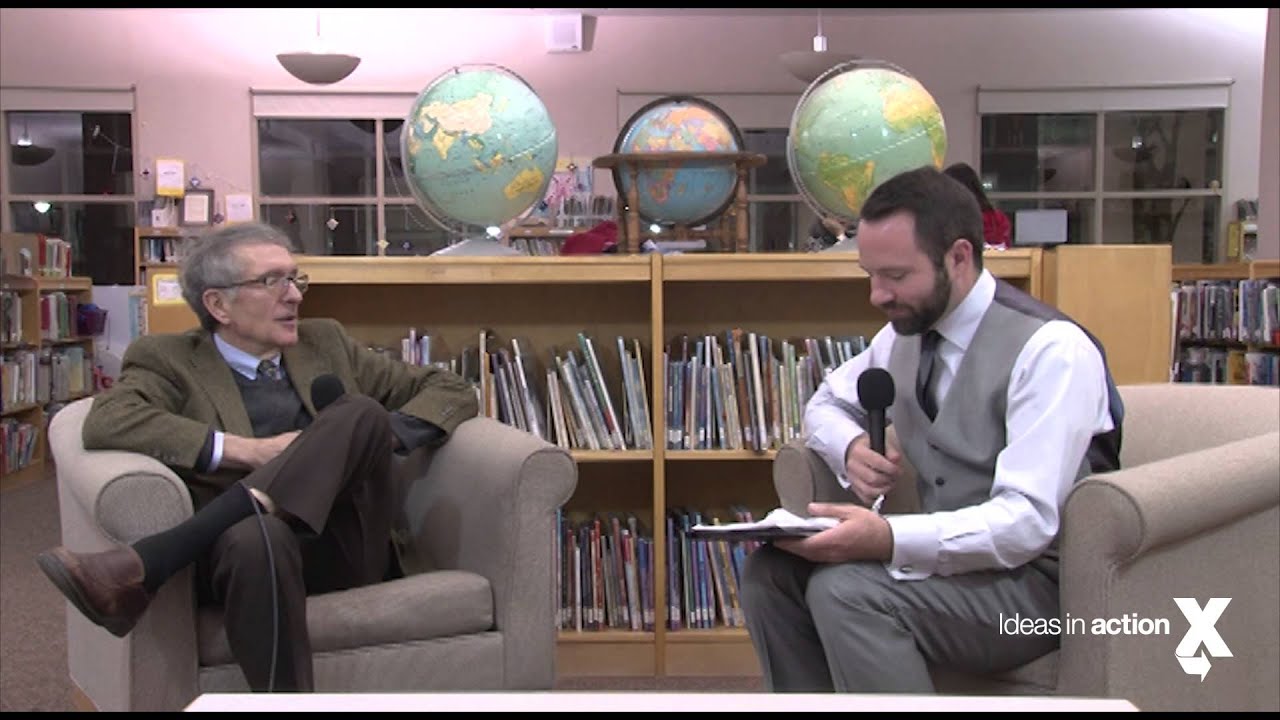