Hiroshi Ishii is a Jerome B. Wiesner Professor of Media Arts and Sciences at the MIT Media Lab. He was named Associate Director at the Media Lab in May 2008. He is co-director of the Things That Think (TTT) consortium and director of the Tangible Media Group. He founded and currently directs the Tangible Media Group pursuing new visions of Human Computer Interaction (HCI): “Tangible Bits” and “Radical Atoms.”

Prof. Ishii and his team have presented their vision of “Tangible Bits” and “Radical Atoms” at a variety of academic, industrial design, and artistic venues (including ACM SIGCHI, ACM SIGGRAPH, Cannes Lions Festival, Aspen Ideas Festival, Industrial Design Society of America, AIGA, Ars Electronica, Centre Pompidou, and Victoria and Albert Museum,) emphasizing that the development of vision requires the rigors of both scientific and artistic review. A display of many of the group’s projects took place at the NTT InterCommunication Center (ICC) in Tokyo in the summer of 2000. The following year, a three-year-long exhibition titled “Get in Touch” featured the Tangible Media group’s work at Ars Electronica Center (Linz, Austria) from September 2001 through August 2004. Prof. Ishii was elected to CHI Academy by ACM SIGCHI in 2006.

Prior to joining the MIT Media Lab from 1988-1994, Prof. Ishii led a CSCW research group at NTT Human Interface Laboratories Japan, where his team invented TeamWorkStation and ClearBoard. Prof. Ishii was a visiting assistant professor at the University of Toronto, Canada from 1993-1994. He has also received several degrees in engineering, including a B.E. degree in electronic engineering, M.E. and Ph.D degrees in computer engineering from Hokkaido University, Japan, in 1978, 1980, and 1992, respectively. 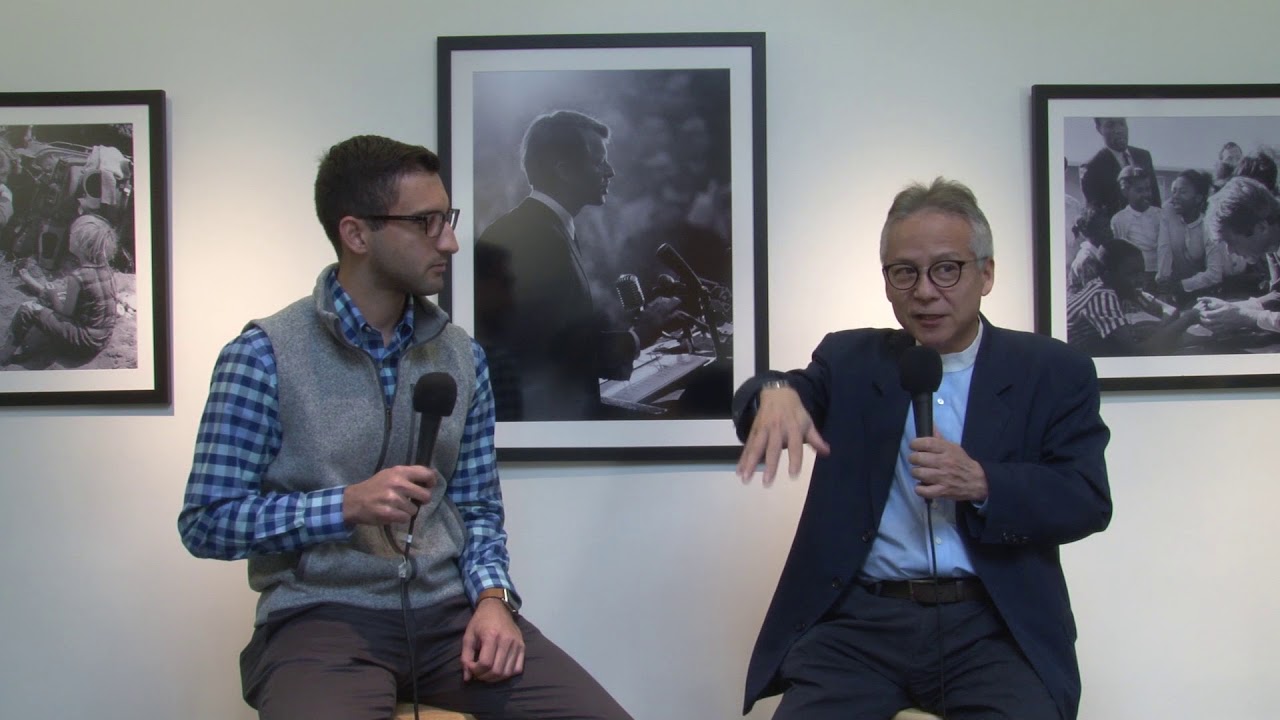 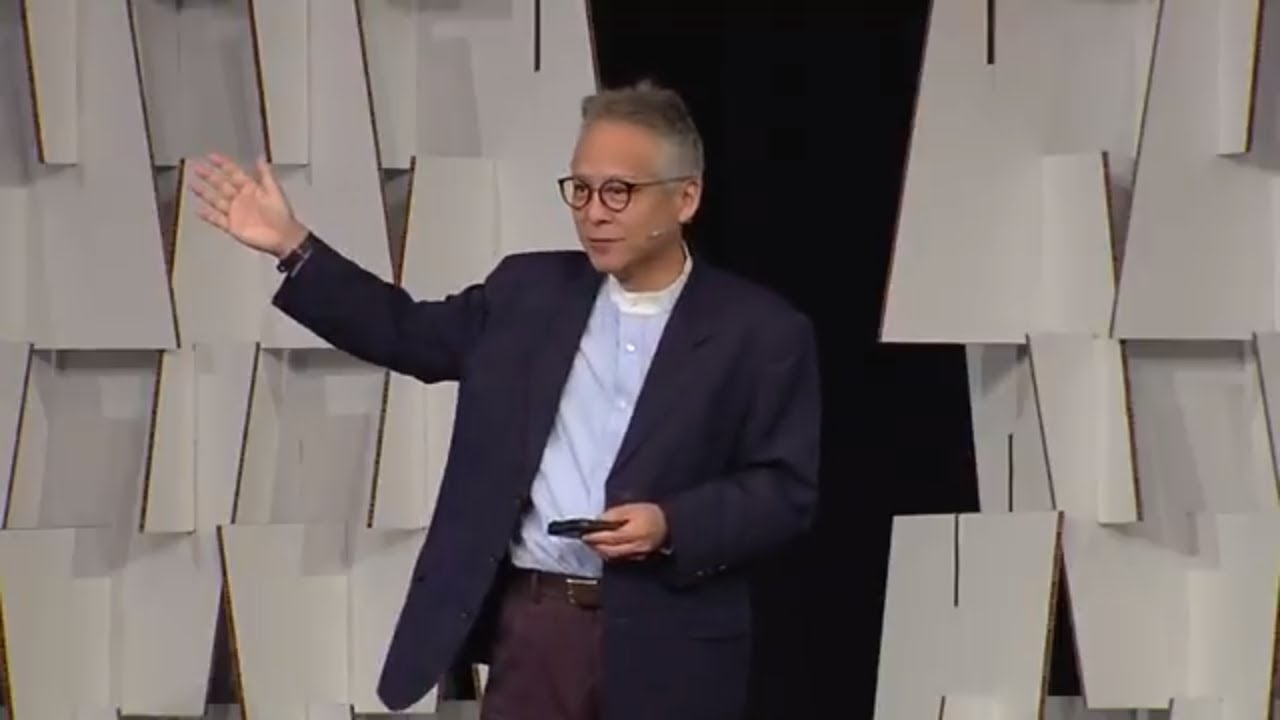