Born in 1996 just outside of Boston, Massachusetts, Hayley Reardon discovered a passion for writing folk songs on her mother’s old guitar at a very young age. She quickly established a name for herself in the storied Cambridge, Massachusetts folk scene.

Reardon was named a Bostonian of the Year by the Boston Globe Magazine in 2012 in celebration of not only her music but her work to use it as a vessel for empowerment. With a voice that is distinctively rich and a contemplative sincerity in her songwriting, Reardon has far more in common with Patty Griffin, Lucinda Williams, and Tracy Chapman than many of today’s young pop singer/songwriters, boasting a lyrical and melodic weight far beyond her years.

Performer Magazine describes her music as “brilliantly moving folk/pop with a lyrical depth and soul,” while American Songwriter Magazine refers to Numb and Blue, the lead single from Wayfindings, as “a melancholy little masterpiece.” 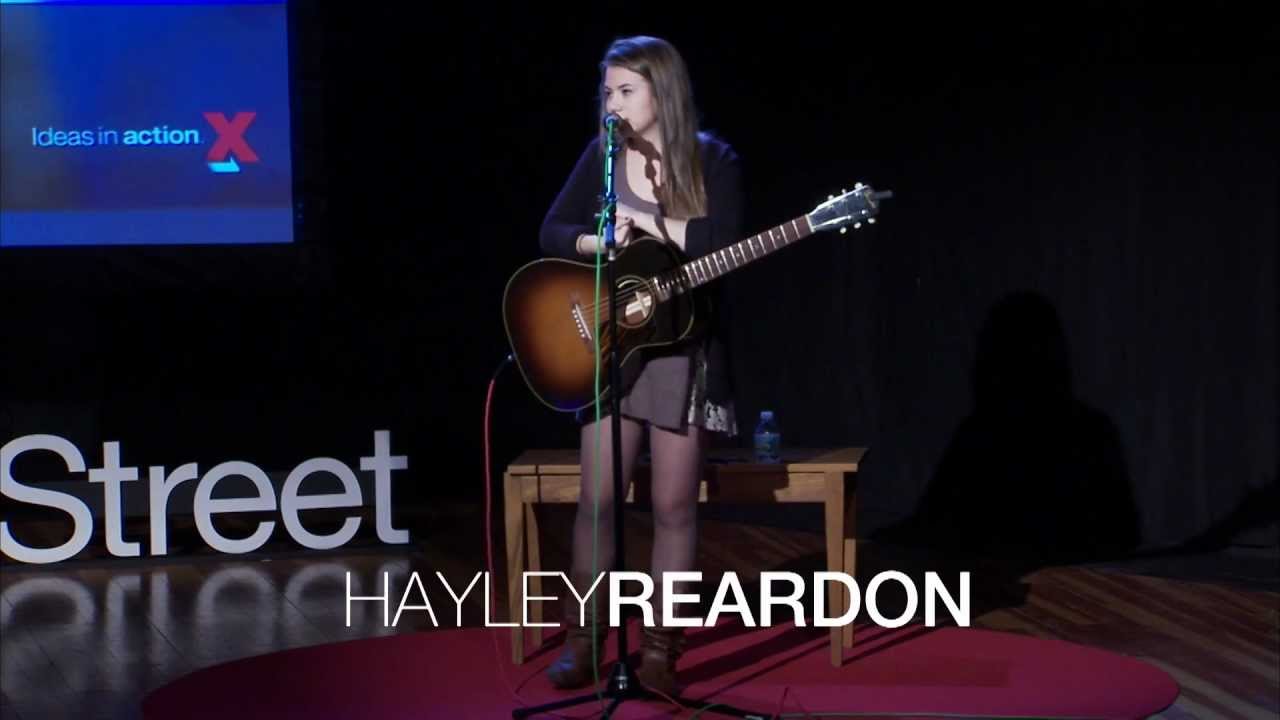