Graciela Mohamedi has been an activist her whole life, influenced by her Puerto Rican mother and Algerian father she was taught at a young age to lead. After high school, Graciela decided to challenge herself physically and mentally by joining the US Marine Corps. She spent her time in the military working on the airfields and trapping F-18s. It was when she became the mother of two little girls that her true activism formed. She knew to be the mom she aspired to be she needed to focus on education, as such she took a risk and moved her children to the United Kingdom to study for her PhD in Applied Physics at Oxford University. After completing her studies, she returned to the country she loved to become the outspoken activist she was meant to be.

Currently, she teaches Physics at Boston University and Brookline High School, while guiding her own children through life. She is committed to grassroots activism, stimulated by the challenging political climate, and was one of the founders of March for our Lives Boston. Moreover, she has dominated the Boston progressive scene speaking at or taking a major organizing role in many marches since 2016. Graciela’s focus is on ensuring the health of American public education and increasing representation of people of color. 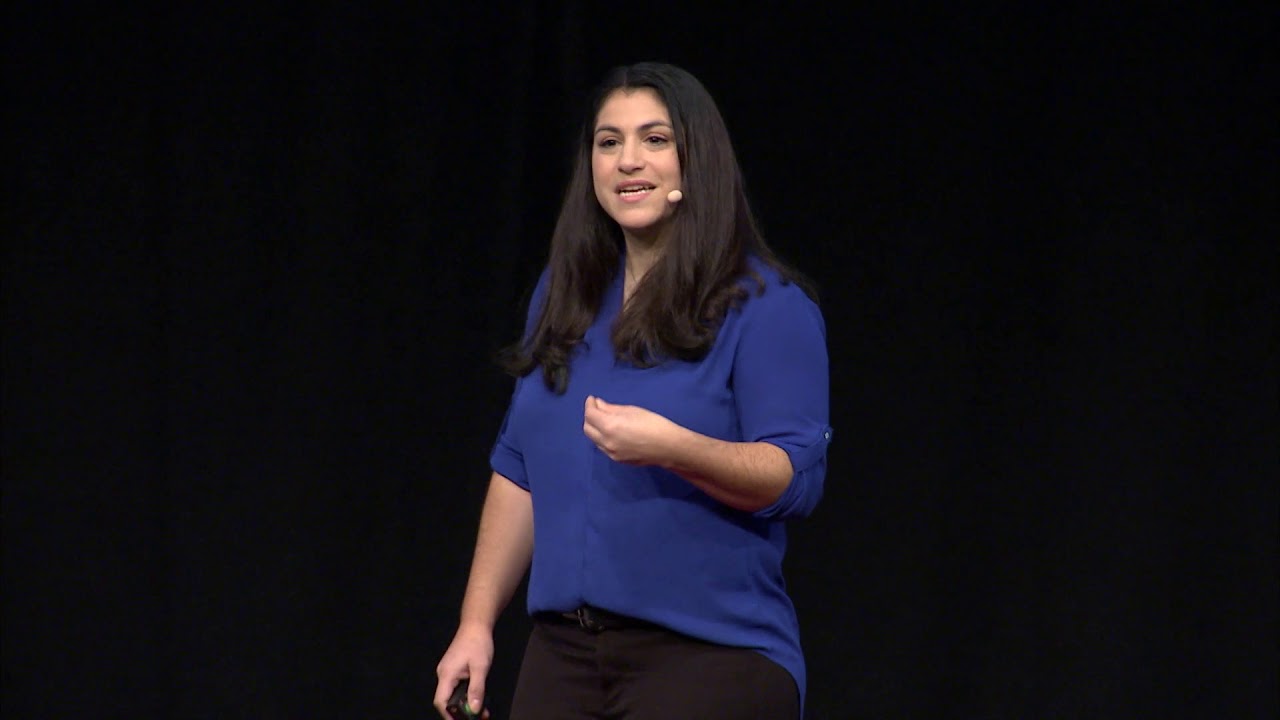 Screaming in the Silence: How to be an ally, not a savior