As an experienced national politician, Frances has both the knowledge and experience to best represent the people of Dublin Mid-West at national level.

Frances is Chairperson of the Fine Gael National Election Strategy Committee and has previously served as a member of the party’s Executive Council.

As Minister for Justice and Equality, Frances has been actively involved in delivering the Government’s comprehensive programme reform which includes the establishment of an independent Policing Authority; the appointment of the Garda Commissioner by open competition and the enactment of new legislation to reform and strengthen the role, remit and operation of GSOC.

In 2014, Frances oversaw recommencement of Garda recruitment for the first time since 2009 and has increased investment in vehicles for Gardaí.

Frances introduced legislation for the Marriage Equality referendum. On 23rd May, Ireland became the first country in the world to vote in a referendum to introduce an equal right to civil marriage for same-sex couples.

Frances has overseen the enactment of the Children and Family Relationships Act which provides for the most comprehensive reform of family law since the foundation of the State.

As Ireland’s first senior Minister for Children and Youth Affairs, France led a complete reform of child protection and welfare system in Ireland. She oversaw the successful Children’s Referendum in 2012; she established Tusla, a dedicated Child and Family Agency; she oversaw the introduction of Children First Legislation, putting these guidelines on a statutory footing and other major improvement on the promotion, regulation and enforcement of standards in early years and childcare settings.

Frances trained as a social worker and family therapist and worked in inner-city London and Dublin for 20 years. Frances was motivated to go into politics chairing the National Women’s Council and the Women’s Political Association. Frances is married to Michael and has three sons. Frances lists John Hume as her political hero. 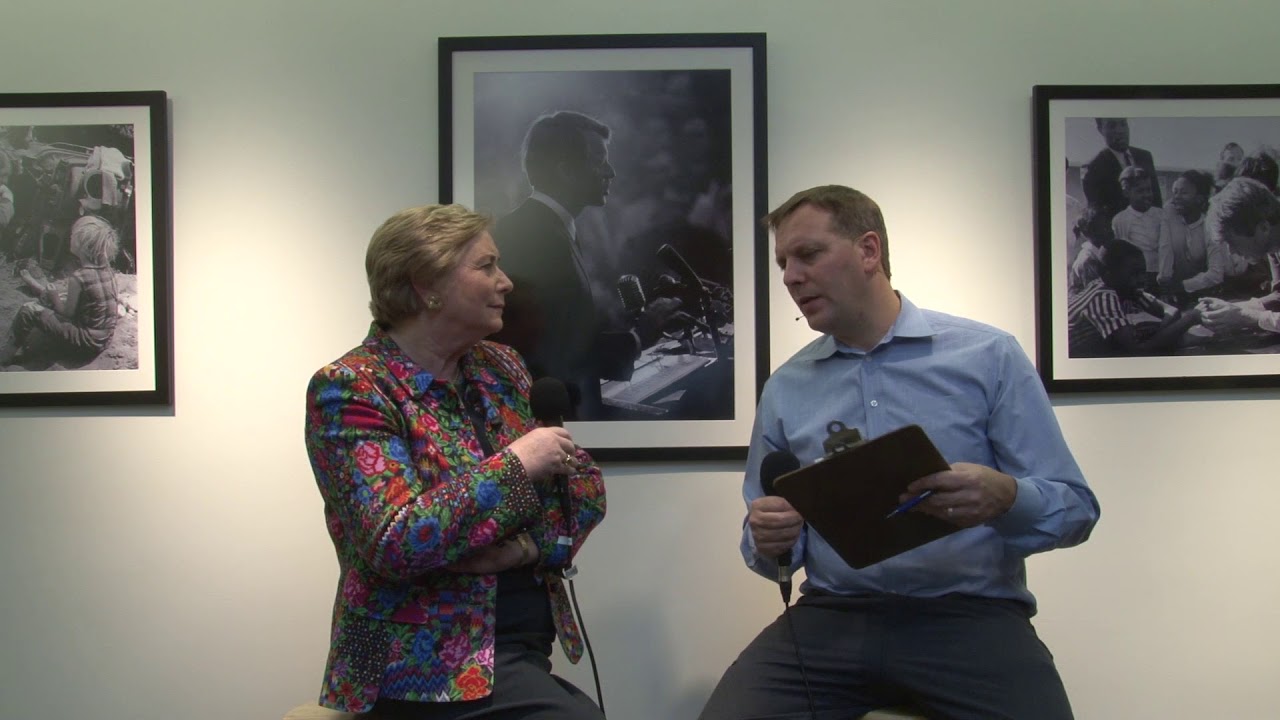 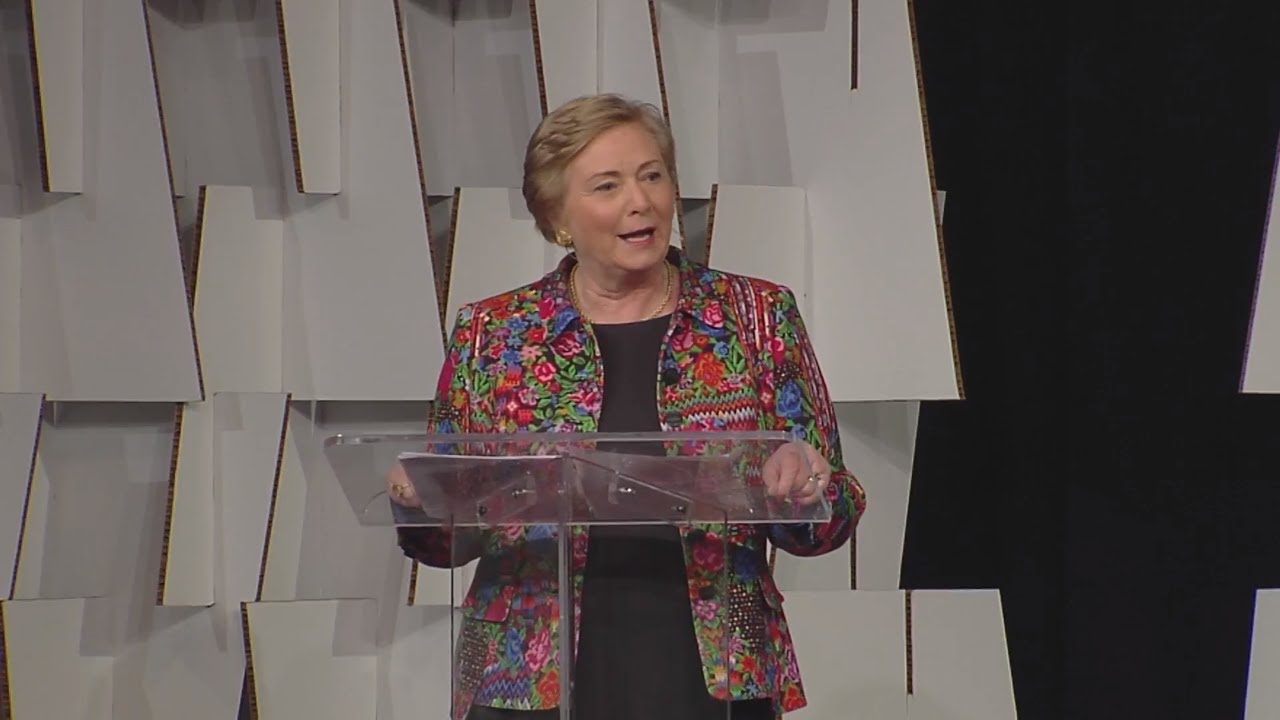 How Ireland Opened its Mind and Heart