Esther Lovett is a freshman at Georgetown University and recent graduate of Noble and Greenough School. Following a series of sports-related concussions, Esther has been dedicated to raising awareness about concussions and post-concussion syndrome (PCS). She does advocacy, public speaking, and/or research in affiliation with Boston Children’s Hospital, the Concussion Legacy Foundation (CLF), and the Boston University Chronic Traumatic Encephalopathy (CTE) Center, and has launched her own website Headstrong.

Esther has been featured on NESN and The Today Show, and pledged her brain to science in 2017, becoming the youngest CLF brain pledge. Her focus has been making sports safer and providing resources for others with PCS and for future athletes. She devotes much of her time sharing insights with other PCS sufferers from high school students to NFL players. She lives in Cambridge, MA. 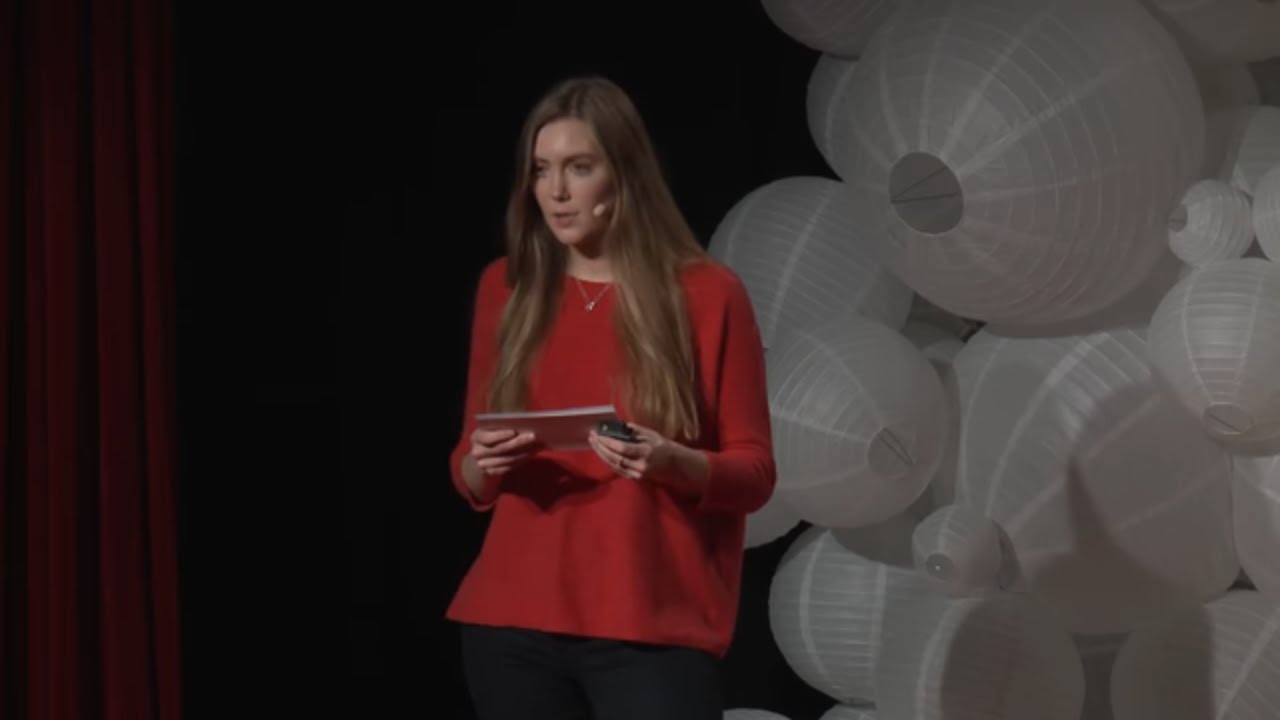 Headstrong: Shining the Light on PCS