Expert on History of the Nobel Prize, Royal Swedish Academy

Erling Norrby has an M.D. and Ph.D. from the Karolinska Institute, the School of Medicine, Stockholm. He was the professor of virology and chairman at the Institute for 25 years. During that time he also served as Dean of the Faculty of Medicine for 6 years and was deeply involved in the work on Nobel prizes in physiology or medicine for 20 years. After leaving the Institute he became Permanent Secretary of the Royal Swedish Academy of Sciences for six years. During this time he had overriding responsibility for the Nobel Prizes in Physics and Chemistry and was a member of the Board of the Nobel Foundation. Presently he is at the Center for the History of Sciences at the Academy and in 2010 he published the book Nobel Prizes and Life Sciences, in 2013 by a second book Nobel Prizes and Nature’s Surprises and in 2016 a third book entitled Nobel Prizes and Notable Discoveries. In addition he is currently Vice-Chairman of the Board of the J. Craig Venter Institute. He also has one of the leading functions at the Royal Swedish Court as Lord Chamberlain in Waiting. 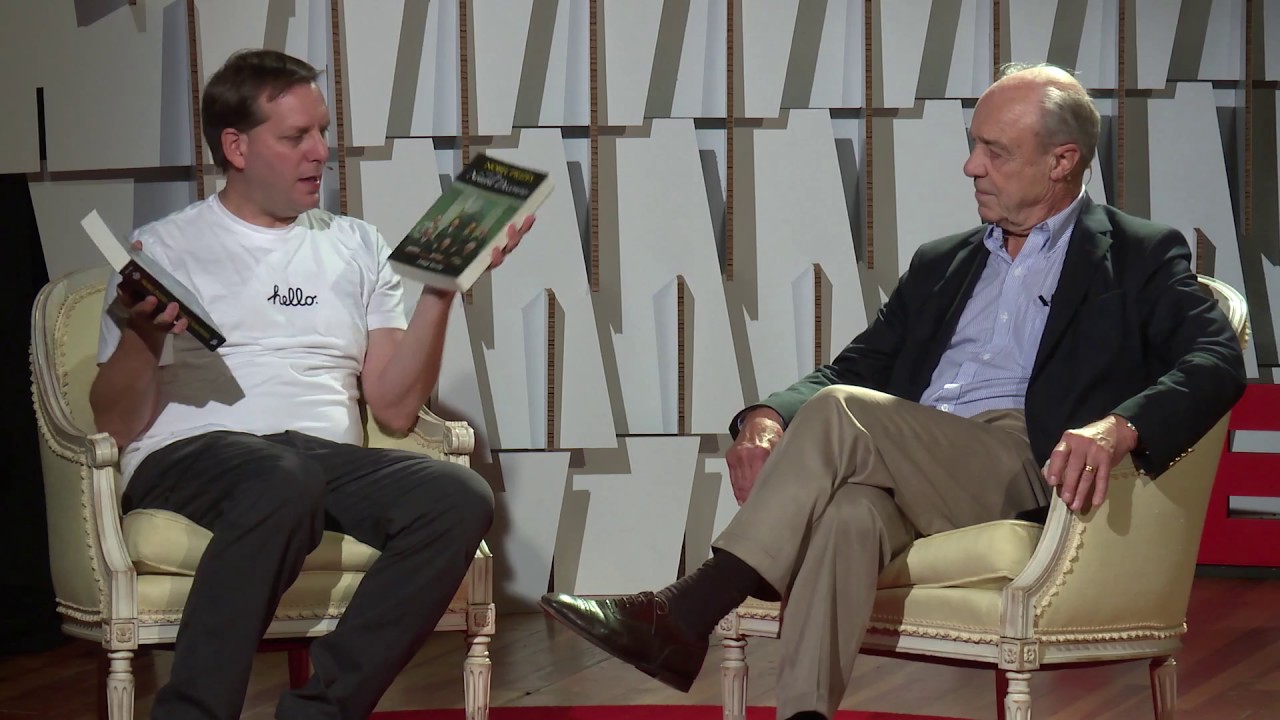 Conversation with a member of the Nobel Prize Committee