He has developed a reputation of being dynamic thinker, drawing on a diverse set of skills to quickly identify problems and develop innovative solutions and long-term prevention strategies.

Kowalczyk served as the Chief Spokesman for the Baltimore Police Department, the 8th largest police department in the nation. A senior strategy advisor to the Police Commissioner, he was responsible for the planning and execution of all internal and external communication strategies. In addition, he helped to develop and implement new community engagement programs to build legitimacy in the community and enhance the ability of the Baltimore Police Department to reduce violent crime. The role allowed him to fully utilize his experience developing community outreach programs, coordinating large-scale events and initiatives, while directing public messaging through the third largest law-enforcement social media following in the nation.

In addition to community work, Kowalczyk also has well rounded experience in systematic, structural evaluation of operating methods. The most notable example is seen in pre-event security planning and the implementation of those plans for large-scale events. Examples consist of Artscape (America’s largest free arts festival), Baltimore Grand Prix, Sailabration, AFRAM, Baltimore Under Armour Marathon, and the Preakness Stakes. Hosting more than 500 special events per year, Kowalczyk redesigned the operating modality of the Baltimore Police Department’s Special Events Unit. This not only included creating the Standard Operating Procedure manual currently used by the Special Events Unit; it enabled him to work with event promoters to create cost-effective security deployments.

Kowalczyk was the face of the Baltimore Police Department during the “Freddie Grey Riots.” He was responsible for developing and executing the crisis communication strategy during the most violent and destructive riots in the last 40-years of Baltimore’s history.

Handling local, national, and international media, Kowalczyk focused on transparency and accountability to connect with an already distrustful public. He focused on working to define the role of the police department without further escalating tensions. Drawing from lessons learned during the Ferguson riots, Kowalczyk implemented and carried out a plan that was widely praised by media across the county as being responsive and understanding of community concerns.

Raised in New England, Kowalczyk is pursuing his master’s degree in Communications. An avid football fan he is also a devotee of philosophical studies, history and music. 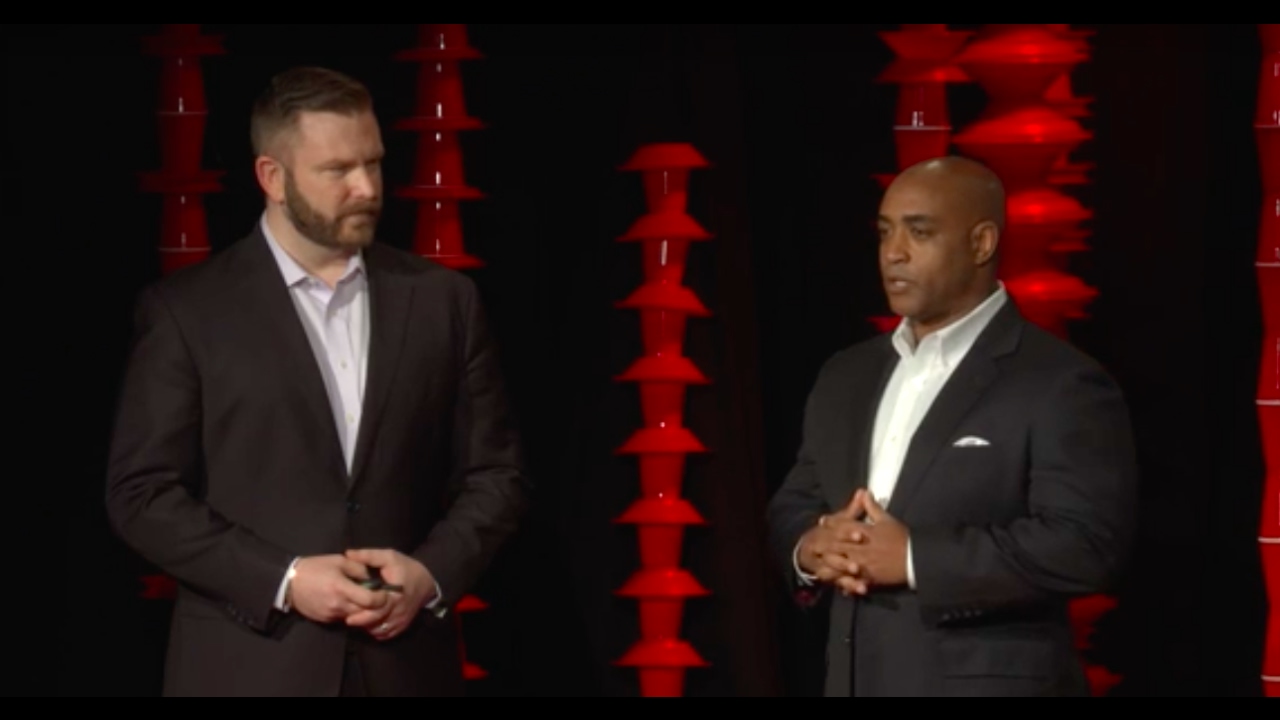