Emily is the founder and executive director of New Politics, an organization that recruits service veterans (AmeriCorps, Peace Corps, and military) to run for office and work on campaigns. Prior to founding New Politics, Emily was the deputy campaign manager for Alan Khazei’s U.S Senate campaign. She recruited staff, raised over $1 million, and built and managed the campaign team. Emily was also one of the first founding staff members and Chief of Staff at Be the Change, Inc. Emily holds a B.A. and master’s in education policy from the George Washington University. Emily did a year of full-time service as an AmeriCorps member at City Year Boston. She then served at City Year Boston on staff as a program manager, and service director. 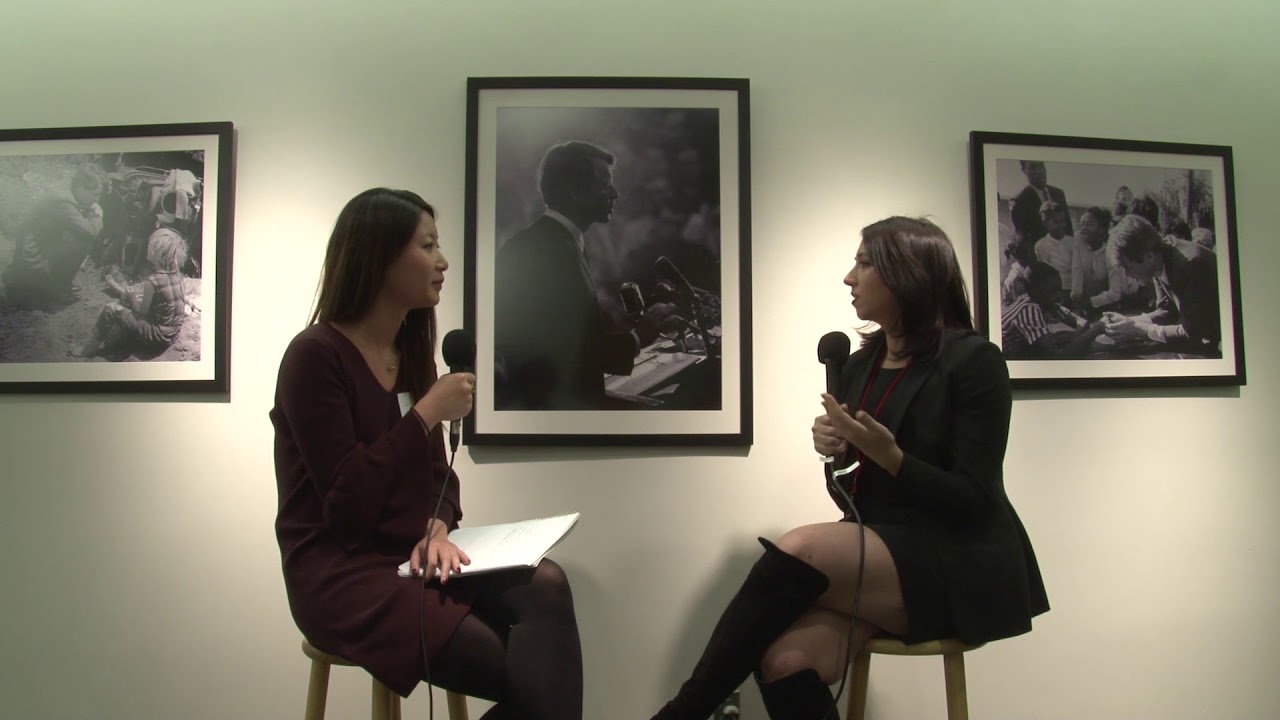 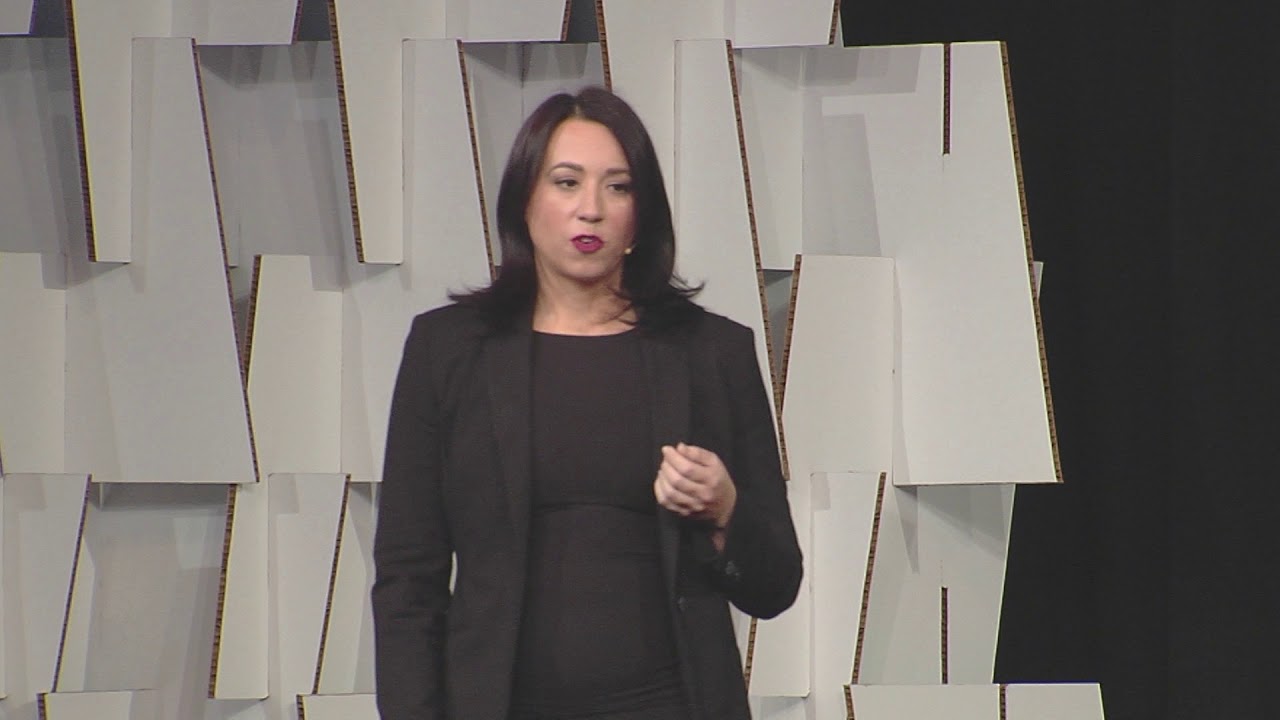 The Necessity for Servant Leadership